The European Union's top migration official is urging EU member states to back a temporary plan to quickly get migrants off boats in the Mediterranean Sea and distribute them among willing countries.

EU Migration Commissioner Dmitris Avramopoulos says a meeting in Luxembourg Tuesday of the bloc's interior ministers is "a moment for all member states to show more solidarity and more responsibility." But Avramopoulos says the EU "cannot only try to find ad-hoc solutions. We need permanent mechanisms." 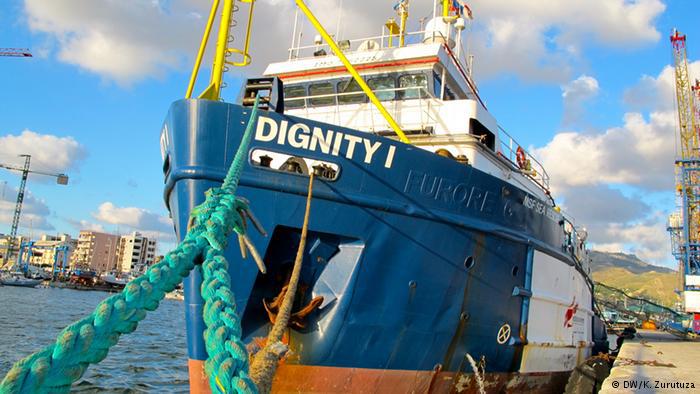 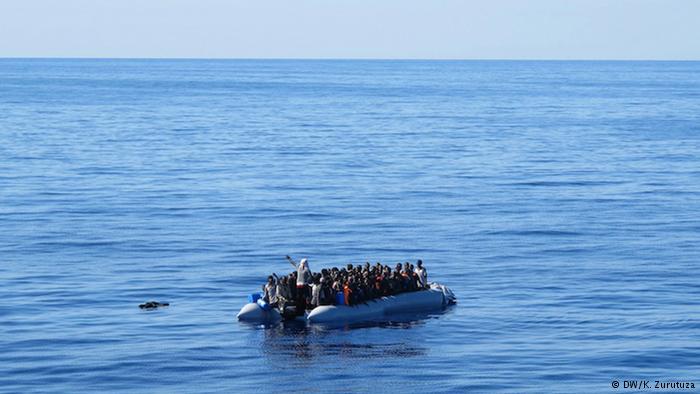 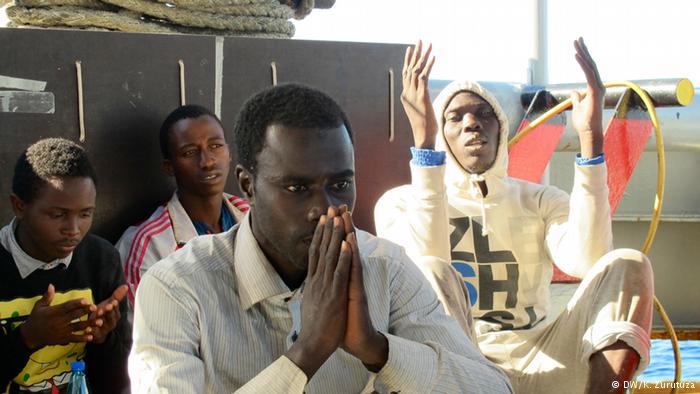 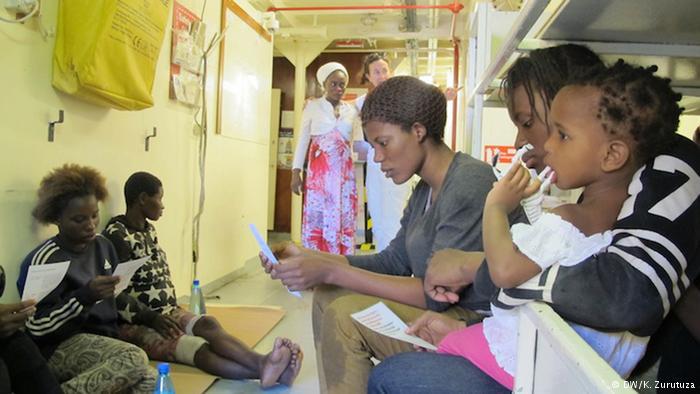 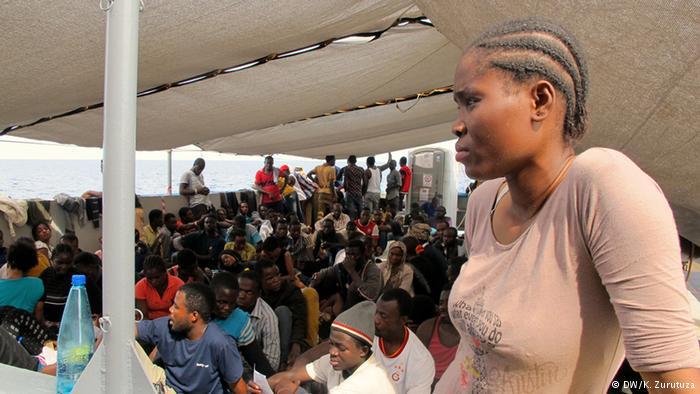 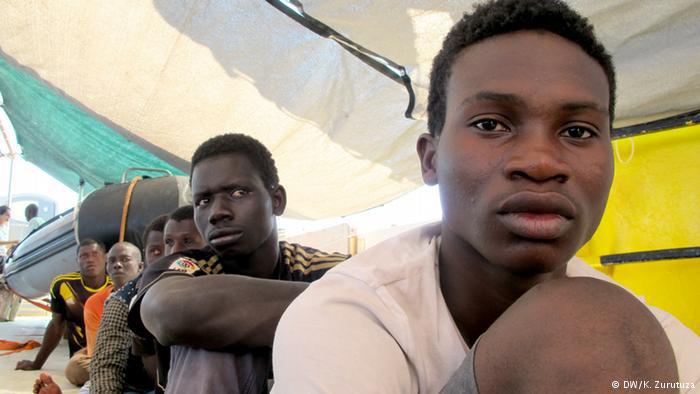 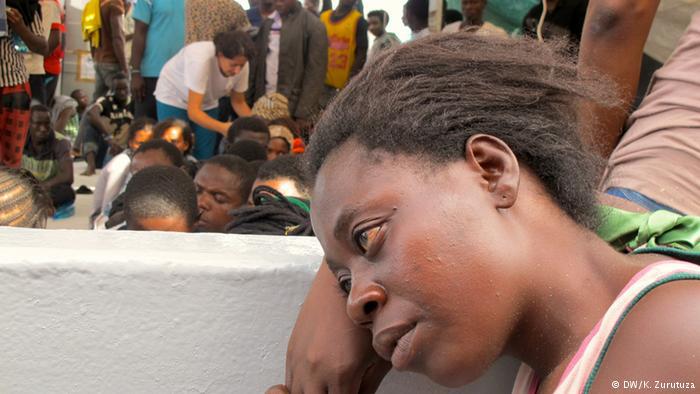 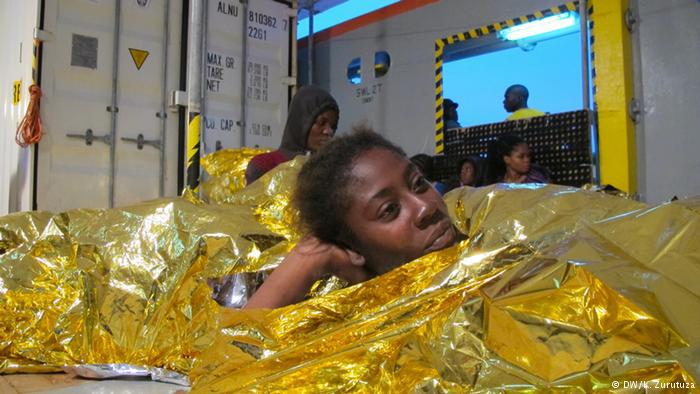 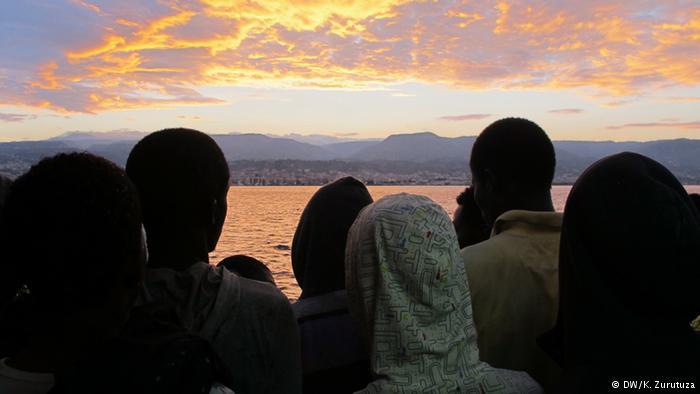 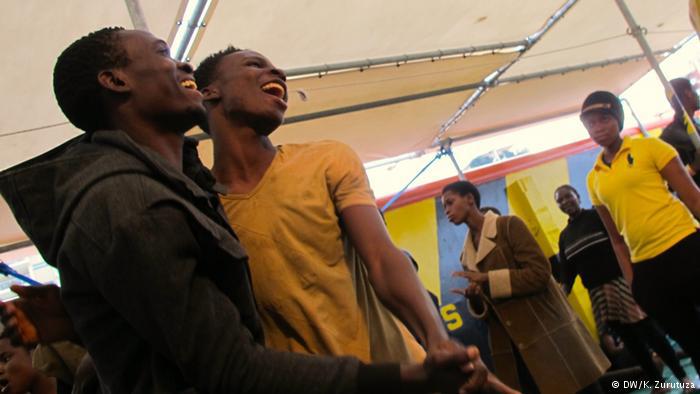 Germany, France, Italy and Malta are seeking approval for a "fast-track" process to screen migrants, relocate asylum-seekers and return people who do not apply or qualify, all within four weeks.

The system would work based on "pre-declared pledges" countries would make to accept asylum-seekers and involve "streamlining procedures" currently in place.    (AP)

END_OF_DOCUMENT_TOKEN_TO_BE_REPLACED
Social media
and networks
Subscribe to our
newsletter