In the aftermath, his cousin and political successor, Mohammed Alloush, refused to adhere to the agreement. By 2016, he would go on to lead the opposition delegation to Syrian ceasefire talks in Astana and Geneva. Today, he owns a multimillion-dollar restaurant in the heart of Istanbul.

In addition to relatives and allies, other parties also attempted to secure Zeitouneh's release, including the U.S. and Russia. In one case, at the behest of Washington, Qatar is believed to have offered Jaish al-Islam's leadership $5 million for the safe return of the four activists.

All further attempts to negotiate a release with Jaish al-Islam have proved unfruitful.

After a decade of war in Syria, there is now new momentum to hold parties accountable for crimes committed. In Europe, several countries have launched criminal investigations into war crimes and crimes against humanity committed in Syria, including Germany.

Although the vast majority of cases concern atrocities perpetrated by the Assad regime and terrorist groups such as the "Islamic State", new efforts are being made to further investigate non-state actors, including armed opposition groups such as Jaish al-Islam.

Last year, French authorities arrested Majdi Mustapha Nameh, better known by his nom de guerre, Islam Alloush, in connection with Zeitouneh's disappearance. Nameh was among the top ranks of Jaish al-Islam, serving as the group's spokesperson for over five years. 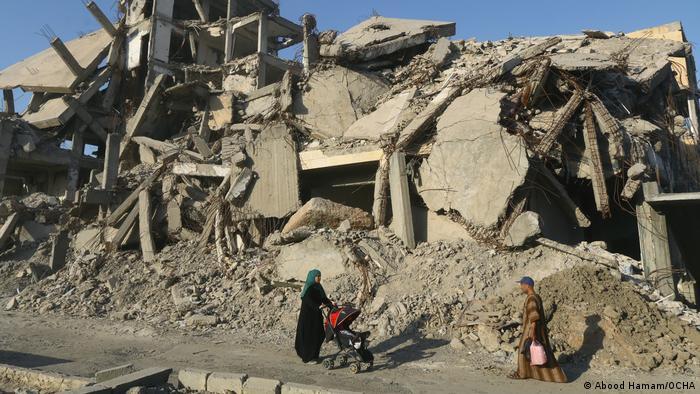 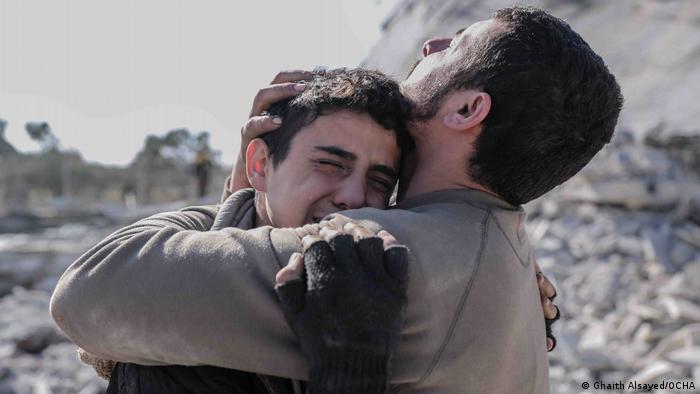 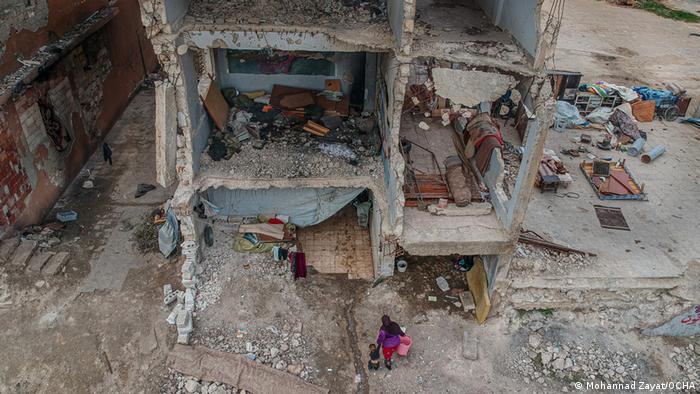 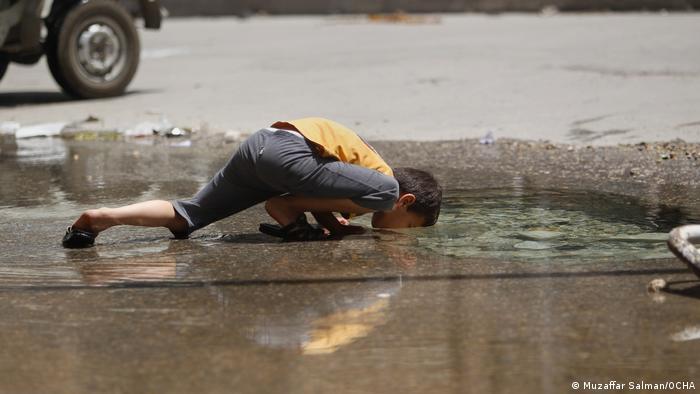 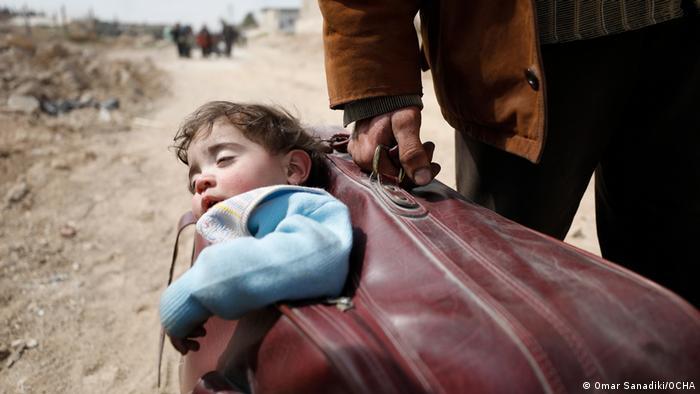 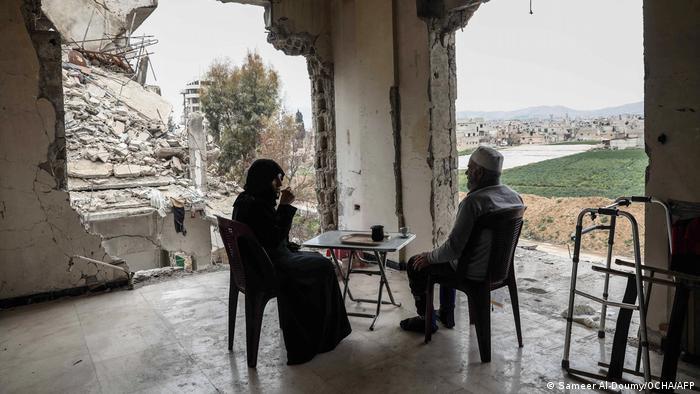 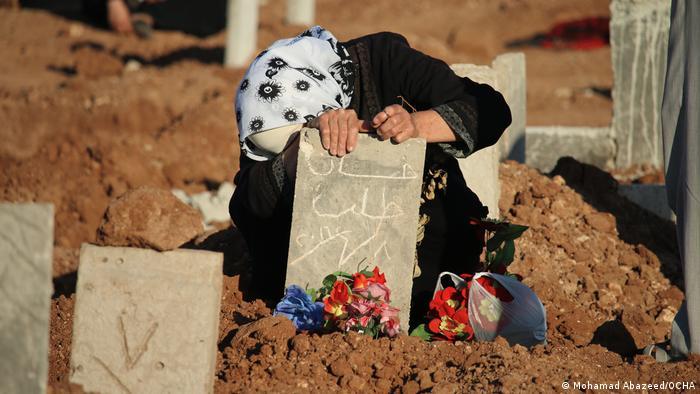 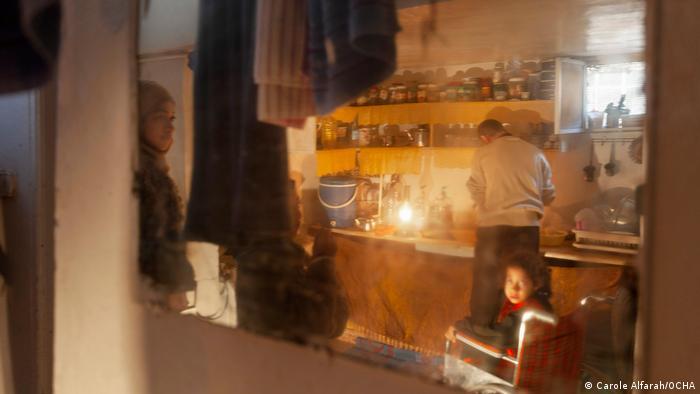 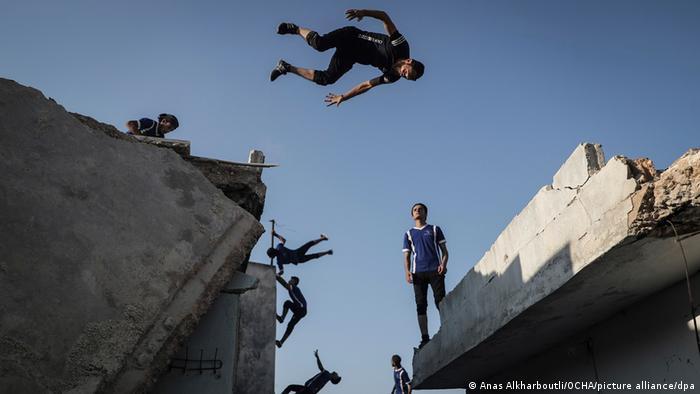 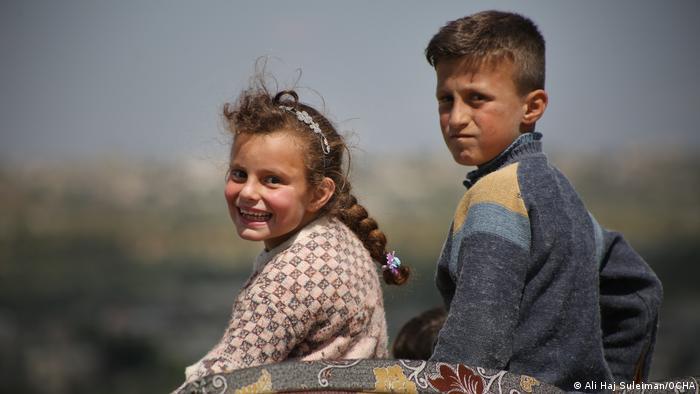 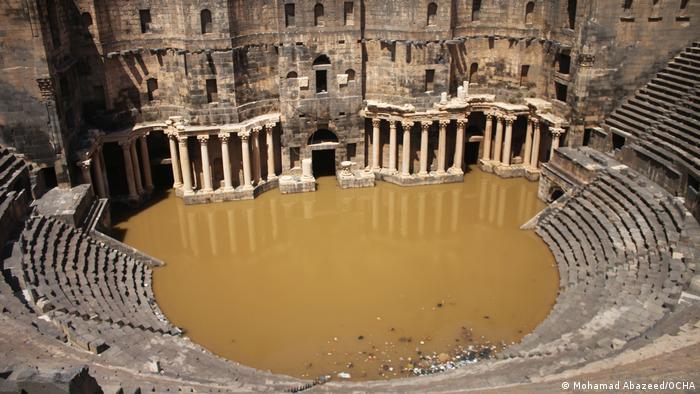 In Paris, France's official war crimes unit confirmed to DW that it is investigating Jaish al-Islam but would not offer more details because the probe is ongoing. But French human rights lawyer Clemence Bectarte, who is leading litigation against the group, offered a glimpse into the proceedings.

"It is time to say out loud that the Syrian population has also been victim of other groups who pretended to be fighting for the revolution, but who also turned against the population," said Bectarte. "This was what Razan was alerting about, and this is why maybe she died."

Today, Jaish al-Islam continues to operate in Syria, where it has integrated into the Syrian National Army, a loose collective of hard-line rebel groups supported by NATO member Turkey. Its leaders freely cross into Turkey without fear of redress.

It may take months or even years before French judges decide to formally open a court case against Jaish al-Islam – but, when that day comes, it, too, could be another step toward accountability in one of the most brutal conflicts of the 21st century.

Dana Sumlaji and Wafaa Albadry also contributed to this report.

Muslims in Europe regularly experience threats, witness attacks and are the target of hate across national borders. Now the Council of Europe, the continent's leading human rights ... END_OF_DOCUMENT_TOKEN_TO_BE_REPLACED

The West is pulling out of Afghanistan after 20 years, but the conflict remains – and the Taliban are stronger than they have been for a long time. And now? The renowned Taliban ... END_OF_DOCUMENT_TOKEN_TO_BE_REPLACED

United States and NATO troops are leaving Afghanistan after 20 years, despite the fact that the Taliban is still advancing. The German Bundeswehr is already out. Sandra Petersmann ... END_OF_DOCUMENT_TOKEN_TO_BE_REPLACED

Who’s financing, planning and commissioning terror attacks in Europe? This investigative documentary follows a trail that leads to Pakistan’s intelligence service, the ISI, which ... END_OF_DOCUMENT_TOKEN_TO_BE_REPLACED

END_OF_DOCUMENT_TOKEN_TO_BE_REPLACED
Social media
and networks
Subscribe to our
newsletter