Fear of the free word

The high-profile case of Saudi blogger Raif Badawi is not the only one of its kind. Throughout the Arab world, writers, journalists and activists are being locked up for expressing critical opinions 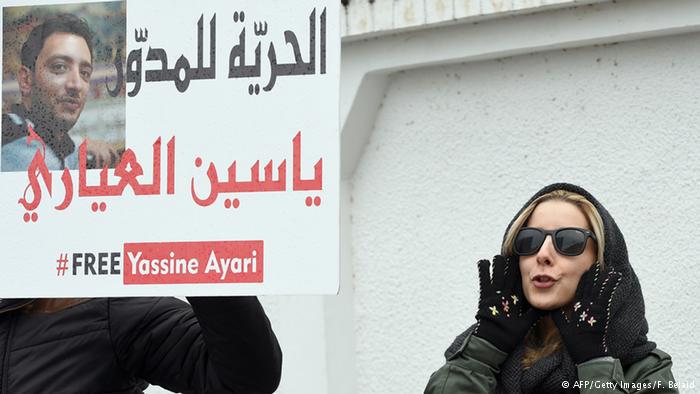 TUNISIA. The blogger and the generals: no one criticises the army! This was the message sent out by a sentence handed down by a Tunisian military court on the case of the blogger Yassine Ayari. The young man was sentenced to three years in prison. His crime: "defamation of the army". Early this year, a military appeal court revoked the punishment, reducing Ayari's prison term to six months. 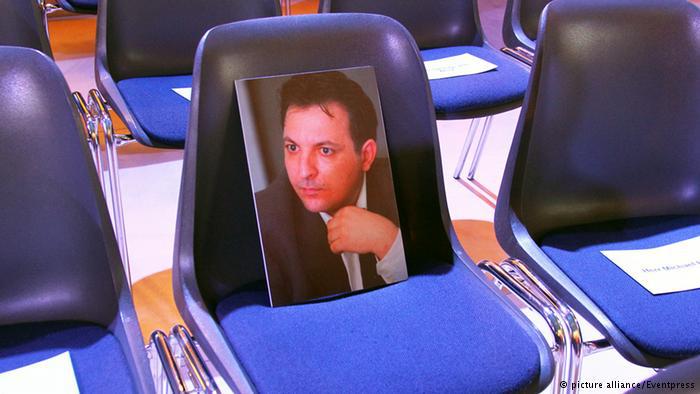 SYRIA. In Assad's dungeons: tensions in Syria were already simmering long before the eruption of protests in early 2011. In 2008, journalist Mazen Darwish reported on pockets of unrest, for example, the uprising in the city of Adra. The president of the "Syrian Centre for Media and Freedom of Expression" then became a target of the Assad regime. The centre was raided in early 2012; Darwish has been in detention ever since. He could face the death penalty. 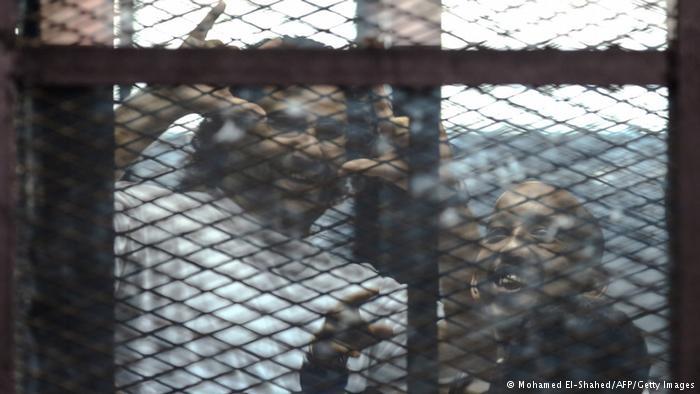 EGYPT. A prisoner of two regimes: blogger Alaa Abdel Fattah had already been detained during the rule of Egyptian President Hosni Mubarak. At that time, he was punished for calling for an independent judiciary. Abdel Fatah was also critical of the al-Sisi government. Early this year, a court sentenced him to 15 years in jail. His crime: participation in a banned demonstration. 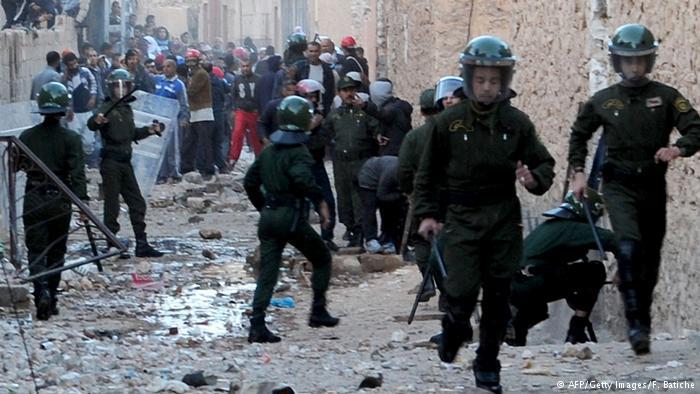 ALGERIA. The troublesome witness: in the autumn of 2013, the southern Algerian town of Ghardaia was the scene of clashes between the residents of two neighbourhoods. Three police officers exploited the chaotic situation to loot a shop. Computer scientist Youcef Ould Dada filmed them and posted the video on the Internet. He was then arrested and sentenced to two years in prison. His crime: damaging the national interest. 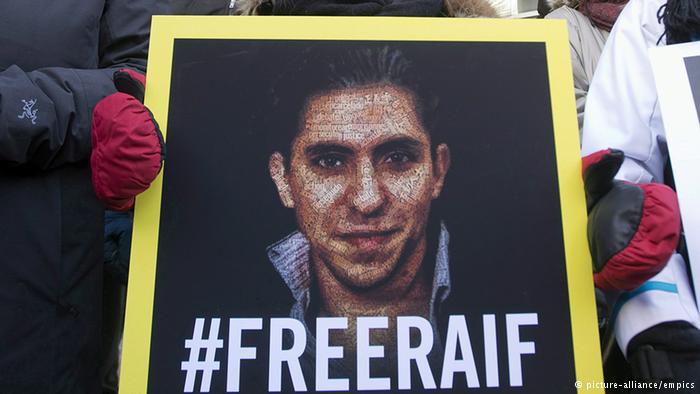 SAUDI ARABIA. One thousand lashes: Raif Badawi wrote about the dismal face of Islam in his homeland: polygamy, power-obsessed theologians, their intolerance and hostility to progress. A Saudi court was so outraged that they imposed a Draconian sentence on the blogger: ten years in prison and one thousand lashes. His crime: "insulting Islam". 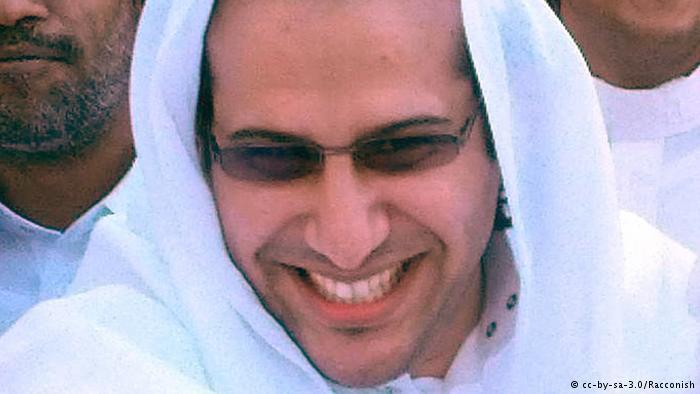 SAUDI ARABIA. Offended judiciary: attorney Waleed Abulkhair represented Raif Badawi through his trial. In addition, the founder of the "Monitor of Human Rights in Saudi Arabia" also criticised the human rights situation in his home country in several hundred articles and interviews. He was sentenced to 15 years in prison. His crime: "insulting the judiciary". 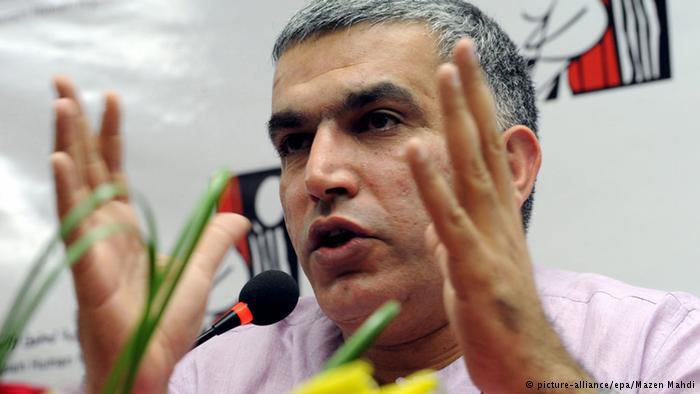 BAHRAIN. Legal tactics of attrition: Nabeel Rajab had repeatedly filed reports on the difficult situation faced by the Shia population of Bahrain. He was arrested several times, sentenced and released again. But he refused to be deterred: Rajab continues to criticise the Sunni royal family. He was sentenced to six months in prison last February. His crime: his comments were deemed to be an "insult" to state institutions. 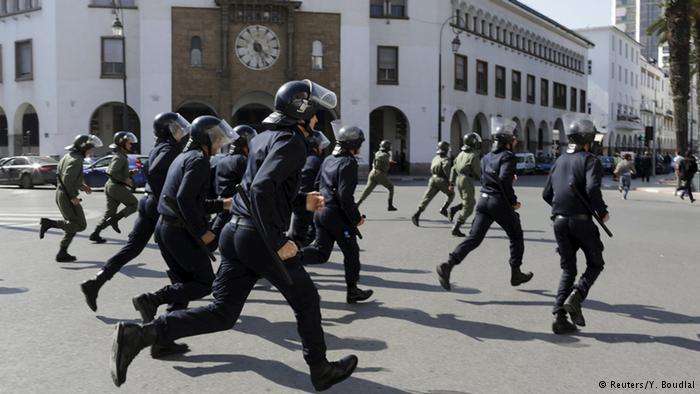 MOROCCO. The court as a moral institution: in March of this year, Moroccan police stormed the house of the journalist Hicham Mansouri and dragged him naked outside. They had allegedly caught him cheating on his wife. A court found Mansouri guilty of running a brothel in his house, and sentenced him to 10 months in jail. Mansouri also happens to be the head of an association of investigative reporters in Morocco. 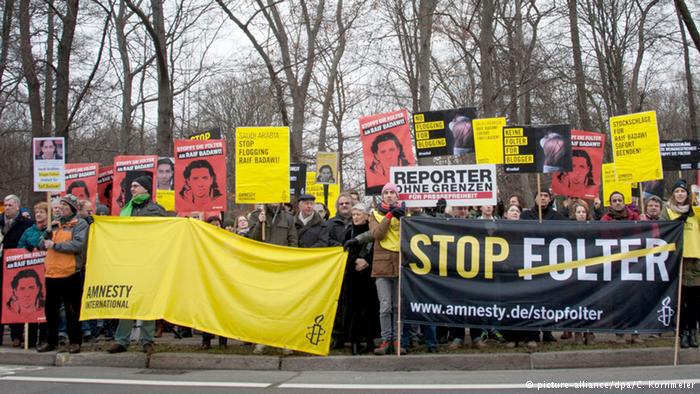 Worldwide protests: in the digital age, all the injustices befalling journalists and bloggers in the Arab world do not remain concealed. All around the world, people are campaigning for detained activists, for example through their support for Amnesty International. And by attending rallies such as this one in front of the Saudi embassy in Berlin which called for the release of Raif Badawi.

END_OF_DOCUMENT_TOKEN_TO_BE_REPLACED
Social media
and networks
Subscribe to our
newsletter