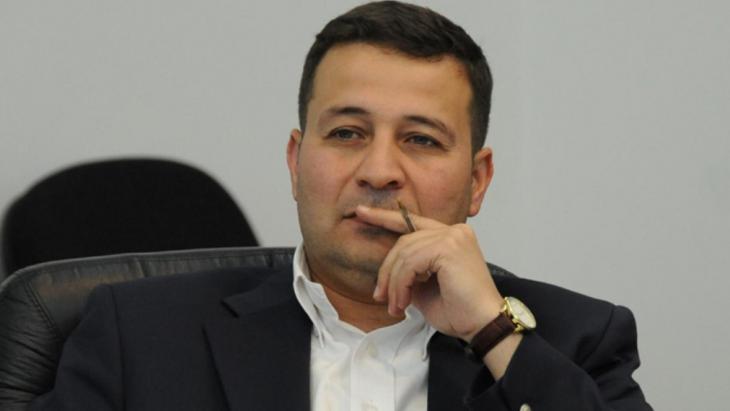 The fatal attraction of IS

In seeking to explain the rise of terrorist militia such as IS, we must look beyond school curricula, Friday sermons and religious texts, argues the Jordanian political scientist Mohammad Abu Rumman

Ismail Omar Mostefai, one of the Bataclan bombers, the brothers Ibrahim and Salah Abdeslam, not to mention the alleged mastermind behind the November 2015 Paris massacre, Abdelhamid Abbaoud, later killed by the police, all have something in common: none of them ever attended an Arabic school where they might have been indoctrinated with fanaticism or religious intolerance (the kind of schools Arab intellectuals in particular like to warn against). Nor did they grow up amidst fundamentalist movements.

They all belonged to the second generation or later of European immigrants from North Africa. Some of them lived in poverty with their families or were unemployed, while others came from the middle class, such as Abbaoud, but they all grew up in immigrant neighbourhoods where the French or Belgian authorities apparently did not manage to integrate them into the political and social system.

Nevertheless, anyone seeking reasons for the success of IS in school curricula, Friday sermons or traditional religious books is possibly looking in the wrong place. Although books, schools and mosques can surely play a part in radicalisation in the hands of IS preachers and theorists who employ them for their teachings, the real reason is something more objective and profane. Tyranny and corruption reign in the Arab and Islamic world. Development policy has failed and justice for the younger generation, not to mention political, cultural and economic integration is lacking. The latter also applies to city districts such as Molenbeek in Brussels or the Parisian suburbs, where unemployment among young people is as high as 40%. 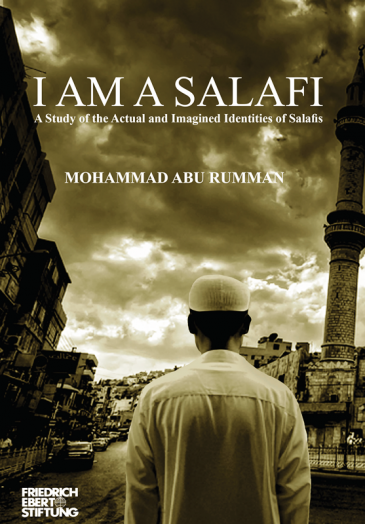 Mohammad Abu Rumman, doctor of philosophy and political scientist, conducts research on political thinking and Islamic movements at the Centre for Strategic Studies at Jordan University and writes regularly for the Jordanian newspaper Al-Ghad. His book "I am a Salafi. A study of the actual and imagined identities of Salafis" is published by the Friedrich Ebert Stiftung

The problem is that the fight against terrorism at all levels, international as well as regional, has not yet attempted to deal with these hotspots, or does so only in theory. In practical terms, Europe and the Western nations rely solely on traditional security measures. Ever since IS was established, we have been trying to combat it through airstrikes or by supporting opposing groups such as the Iraqi people's militias and the Kurdish Peshmerga, as well as smaller Sunni units. There have also been regional and international efforts to quell sources of IS financing and prosecute IS returnees.

Immune to the massive media machine

Since the attacks in Paris and the blowing up of a Russian passenger aircraft over the Sinai – and also on the heels of attacks in southern Beirut – there is once again much talk of security vulnerabilities, with various governments accusing each other of shortcomings on this front. But very few politicians have raised a far more important question: how can it be that such nihilistic, vengeful and bloody discourse as that promoted by Daesh (IS) is immune to all enlightenment, to the massive media machine and to all of the intensive international efforts to put a stop to it? Why are so many young Muslims taken in by IS propaganda, which seems to be more successful than that of any other Islamist or terrorist group before it?

What is the IS narrative that prompts tens of thousands to embark on a pilgrimage to the organisation's strongholds in Raqqa or Mosul and which turns many more into sympathisers with its cause? Why is official Western discourse so ineffective against it? What persuades affluent citizens from the Gulf States or from France, Germany or Belgium, who live in the most highly developed countries in the world and were educated at secular schools, to buckle on belts of explosives and commit suicide bombings?

Have you ever noticed how young the assassins of Paris were who turned the whole world on its head within just a few hours? The oldest was 31 years old and the alleged mastermind Abbaoud was only 28. These questions, I believe, must begin to be raised as we contemplate and discuss religious radicalisation and they must play a role in the so far unsuccessful fight against terrorism whenever we try to grapple with IS and the ideology that has spurred its rise.

There is a large gap between what the terrorist militia and its followers make use of in terms of media and discourse and concepts – not to mention the amount of success they have had with them in both Orient and Occident – and the security concepts that have so far failed to help us to reach the new Daesh generation and which will not help us to discover what makes them tick. What steps do we need to take now and in the future? How can we stop the train, rather than merely running after it? 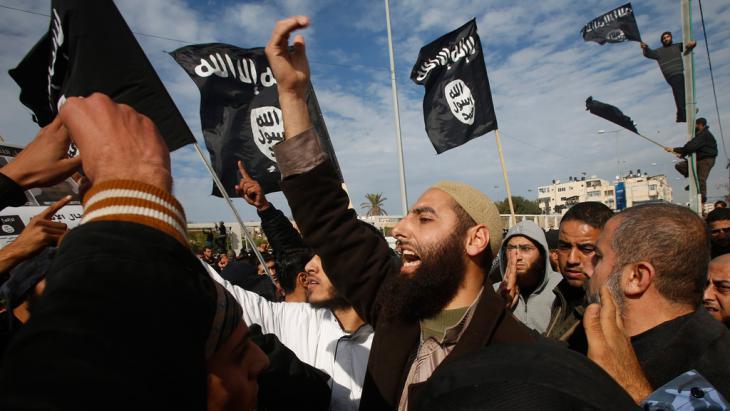 What is the IS narrative that prompts tens of thousands to embark on a pilgrimage to the organisation's strongholds in Raqqa or Mosul and which turns many more into sympathisers with its cause? Why is official Western discourse so ineffective against it? What persuades affluent citizens from the Gulf States or from France, Germany or Belgium, who live in the most highly developed countries in the world and were educated at secular schools, to buckle on belts of explosives and commit suicide bombings?

Of course we must also answer the question as to how Abbaoud could manage to return from IS to Belgium unnoticed despite being listed with Interpol and why the Europeans did not take the relevant warnings coming from the US seriously enough. And how the Sinai assassins managed to bypass all security measures at Sharm el-Sheikh Airport and smuggle a bomb onto a plane. It is also peculiar how the Paris assassins, who were not religious just a few years ago, could become followers of IS. Was it sufficient for them just to read the jihadist propaganda in French? Or what other circumstances transformed them so radically and so tragically?

In Jordan, the same questions might be asked about the assassin Anwar as-Saad, who murdered American instructors at a police academy. The Jordanian government took pains to present the incident as though it had absolutely nothing to do with IS. But all the evidence points to the assassin being influenced by IS propaganda, even if the militia did not expressly enlist him to carry out the attack. He acted exactly according to their agenda and their discourse, and IS itself described him in its online propaganda magazine as a "lone wolf".

One year after launching the war against IS and after over 14 years of war against terrorism, we have to inquire into possible errors in our strategy and in the mode of confrontation, because the radical spirit is still spreading and the number of terrorist sympathisers is growing around the world. We are still focusing too much on the output rather than the input, on results instead of causes.

Let's say we decided to raze Raqqa with air strikes, thus disabling thousands of IS fighters in Syria and Iraq, as demanded by Western security experts – would the problem then be solved, or would things just get more complicated? Or would it perhaps bring us something even worse and more brutal than the nihilistic culture that IS stands for today?

Philosopher Juergen Habermas was due to be awarded a major Arab prize in Abu Dhabi, but has turned it down following criticism. This decision torpedoes Arab efforts at a ... END_OF_DOCUMENT_TOKEN_TO_BE_REPLACED

Although a unity government was formed in Libya in March 2021, tensions and possible crises between the political actors are already emerging. What problems does the country face ... END_OF_DOCUMENT_TOKEN_TO_BE_REPLACED

Among Muslims, the image of women as "cossetted hijab-wearing princesses" is frequently invoked. But Muslim women have long wanted to be more. In her essay, Karoline Roscher- ... END_OF_DOCUMENT_TOKEN_TO_BE_REPLACED

Even in times of war and pandemic, refugees are still being deported to Afghanistan. Several deportation flights have taken place in recent weeks alone. Since those affected often ... END_OF_DOCUMENT_TOKEN_TO_BE_REPLACED

Surging coronavirus cases in many parts of the world have overshadowed the start of this year's Muslim holy month of Ramadan, with festivities once again curtailed by contagion ... END_OF_DOCUMENT_TOKEN_TO_BE_REPLACED

END_OF_DOCUMENT_TOKEN_TO_BE_REPLACED
Social media
and networks
Subscribe to our
newsletter