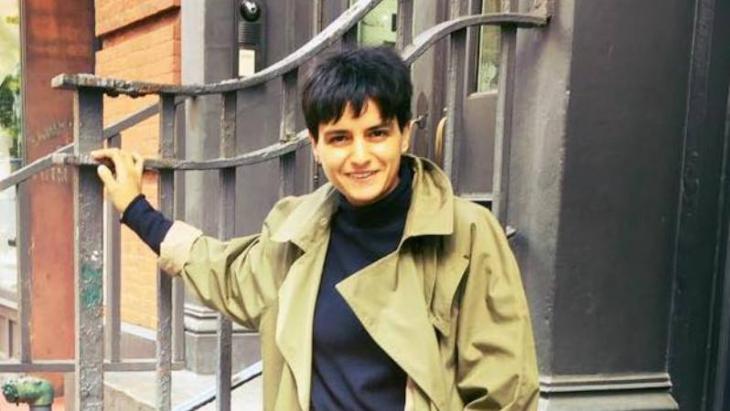 The Arab world suffers from a system in which people are intolerant of "the other". This racist environment contributes to the growth of hostility and antagonism towards anyone ... END_OF_DOCUMENT_TOKEN_TO_BE_REPLACED

A friend of the murdered journalist Jamal Khashoggi, Omar Abdulaziz is a thorn in the side of Saudi Arabia. Living in exile in Canada, the activist has been warned by the police ... END_OF_DOCUMENT_TOKEN_TO_BE_REPLACED

A heated debate is raging in the Islamic world about whether the religious and political spheres in Islam are one and the same. Before this matter can be settled, the terms " ... END_OF_DOCUMENT_TOKEN_TO_BE_REPLACED

Turkey is the second-largest exporter of TV series in the world, boasting a growing presence on international screens from Pakistan to Chile. The "dizis" offer audiences an ... END_OF_DOCUMENT_TOKEN_TO_BE_REPLACED 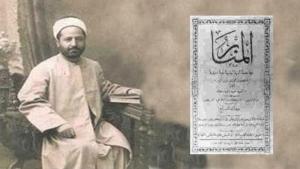 Leor Halevi’s latest work examines how Muhammad Rashid Rida with his pro-capitalist and open-market fatwas promoted a version of "laissez-faire Salafism" at the turn of the 20th ... END_OF_DOCUMENT_TOKEN_TO_BE_REPLACED
Author:
Myra al-Rahim
Date:
Mail:
Send via mail

END_OF_DOCUMENT_TOKEN_TO_BE_REPLACED
Social media
and networks
Subscribe to our
newsletter