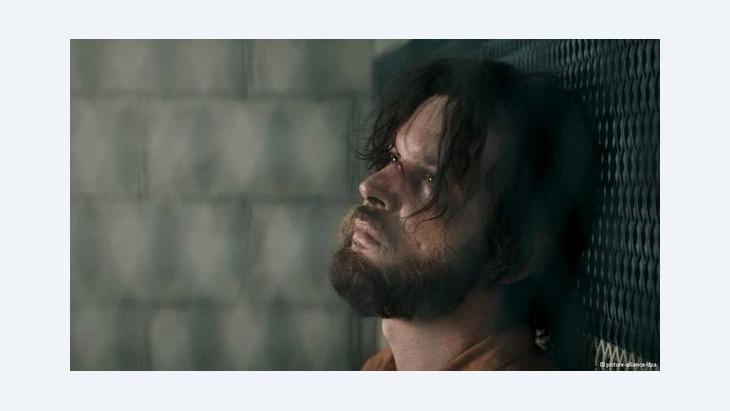 Film on the Case of Murat Kurnaz
''A Scandal of Democracy''

﻿Cinema has always tended to embroil itself in current politics. While there is no standard formula for the genre of political cinema, the success of such films often comes down to the quality of the script and the ability and sensitivity of the director. The German film "5 Jahre Leben" ("Five Years") is one triumphant example.

The background to the film is the case of Turkish-German Murat Kurnaz. Shortly after the terrorist attacks in the United States on September 11, 2001, Kurnaz was captured in Pakistan and taken to the notorious Guantanamo detention camp where he was imprisoned for five years. 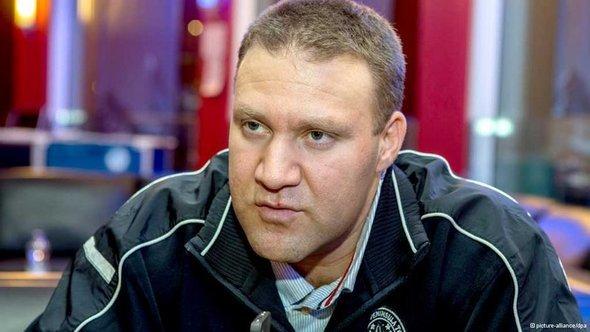 A German citizen, unlawfully arrested and tortured by US authorities: The film "Five Years" is based on Kurnaz's book "Five Years of My Life: An Innocent Man in Guantanamo", which tells the story of how the then 19-year-old Kurnaz was arrested and ended up spending 1,725 days in Guantanamo Bay

​​It became clear just a short time after his arrest that Kurnaz was no terrorist and had nothing to do with the attacks in the US. After countless protests and protracted political and legal wranglings, he was eventually released without charge.

Scandal of a democracy

Following the wars in Afghanistan and Iraq in the wake of 9/11, Murat Kurnaz entered the German consciousness as the "German Taliban" - a populist appellation concocted by Germany's biggest tabloid newspaper, Bild.

"Guantanamo is increasingly seen as an irritation and not a scandal of a democracy," explained publicist Roger Willemsen, who published a series of interviews with detainees at the camp in his book, "Hier spricht Guantanamo" (Guantanamo Speaks). Now "Five Years" is bringing the scandal to the big screen.

What would I do if I was imprisoned for almost five years? How would I survive if all of my rights - air to breathe, my private sphere, the most important years of my life - were simply taken away? This are the questions young director Stefan Schaller asked himself a few years ago when he first began to work on the politically explosive material for his film.

Schaller began his studies at the Film Academy in Ludwigsburg in October 2005. However, his interest in Murat Kurnaz was piqued before that time. "Even before I enrolled at the film school I followed the case attentively and met Murat's lawyer, Bernhard Docke," Schaller said. 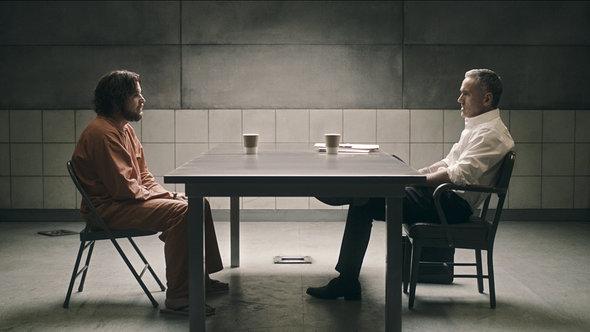 Schaller's piece, filmed in Brandenburg and the Babelsberg Studiosn in Germany, focuses almost entirely on two people: Murat Kurnaz and Gail Holford, a US interrogation specialist who questions Bremen-born Kurnaz and tries - unsuccessfully - to extract a confession.

Dramatic but never sensationalized, the style of the film, almost like an intimate piece of theatre, makes the work all the more absorbing. The political intrigues in the background, the refusal of the German state to allow Kurnaz to return to his home country after being proven not guilty, and the degrading policies governing the treatment of prisoners during the Bush era are issues Schaller's film more or less ignores. 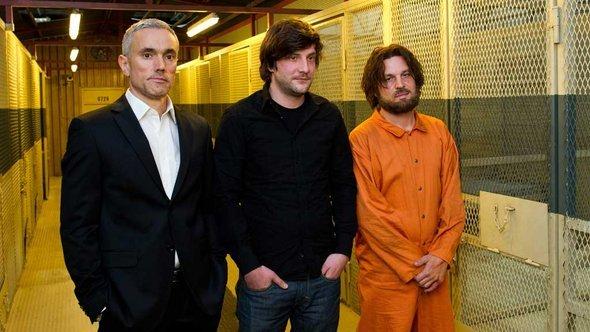 Articulate and dramatic, but never speculative or reduced to cheap gratuity, "Five Years" tells the story of a one individual's fate, while keeping the issue of human rights abuses in focus, Kürten writes

​​What it does show in lucid detail, however, is the daily torture of camp detainees in Guantanamo. The film is a metaphor for political failure, Schaller said.

In the foreground of the film is the very human drama of an individual crushed by arbitrary state power. It is, Schaller explained, a "personal answer to the question of what Kurnaz had to endure in order not to give up: the realization that in the end it was all about forcing a confession from him in order to legitimize his detention. From a cinematic point of view, we were primarily interested in psychological aspects of such a long, unjustified period of detention."

Articulate and dramatic, but never speculative or reduced to cheap gratuity, "Five Years" tells the story of one individual's fate, while keeping the issue of human rights abuses in focus.

In January, the work won two prizes at the Max Ophüls Festival in Saarbrücken. Now it's time for the young director to make his mark on German and international cinema.

Home
Print
Newsletter
More on this topic
Related Topics
9/11, Human rights, Islam and the West, Islam in the U.S., Muslims in the West
All Topics

Since President Abdul Fattah al-Sisi seized power in Egypt in 2013, he has ruled the country with an iron fist. Civil society, opposition and free press struggle to survive. Tens ... END_OF_DOCUMENT_TOKEN_TO_BE_REPLACED

Very different Western reactions to the suffering in Ukraine and the Arab world show that there is a profound rift among cultures. Essay by Michael Young END_OF_DOCUMENT_TOKEN_TO_BE_REPLACED

Sultana Khaya, 41, has been peacefully resisting the Moroccan occupation of Western Sahara for many years. Because of her campaign to assert the self-determination of the Sahrawi ... END_OF_DOCUMENT_TOKEN_TO_BE_REPLACED

Many Turks are dissatisfied with the international status of their country. At the same time, opinion polls reveal great scepticism among the Turkish population towards the USA. ... END_OF_DOCUMENT_TOKEN_TO_BE_REPLACED

Tunisia's president has been carrying out a coup by degrees, demolishing the country's hard-fought democratic gains bit by bit. With an economy in turmoil and a splintered ... END_OF_DOCUMENT_TOKEN_TO_BE_REPLACED

END_OF_DOCUMENT_TOKEN_TO_BE_REPLACED
Social media
and networks
Subscribe to our
newsletter