At the Dok Leipzig Documentary Film Festival, Iran was not an official focus of the programme. But Iran-related films were among the festival's highlights. Impressions by Jochen Kurten 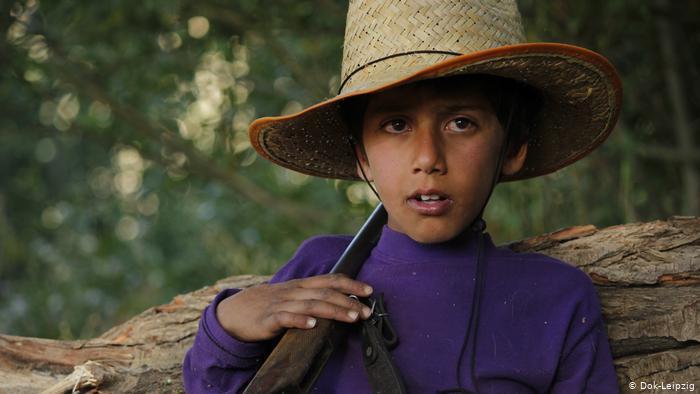 Dreaming of Hollywood: "Asho" by Jafar Najafi lasts half an hour and yet this film is rich in poetry, visual radiance and narrative intensity. "Asho" ("Eagle") is the name of the Iranian shepherd boy portrayed in the film. Najafi tells of Asho and his acting dreams and answers the question why one of the goats in the herd is called the President 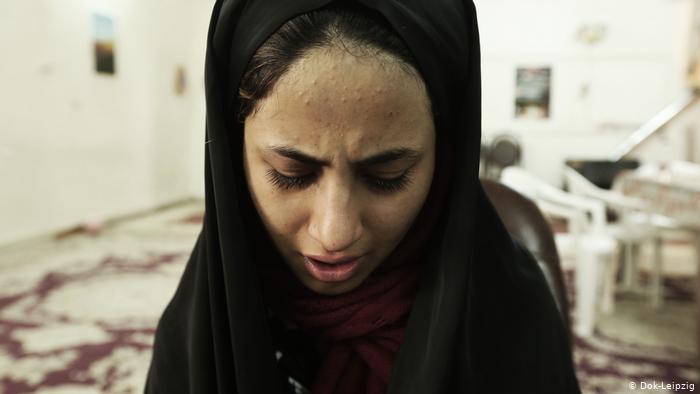 Repressive family structures: Khatemeh is fourteen years old and is due to marry a man twice her age. He was previously married to her older sister, who killed herself. Khatemeh's family comes from Afghanistan, but has lived in Iran for a long time. Hadi Zarei's film "Khatemeh" focuses on the position of women in Islamic countries. A document about coercion, tradition and personal despair 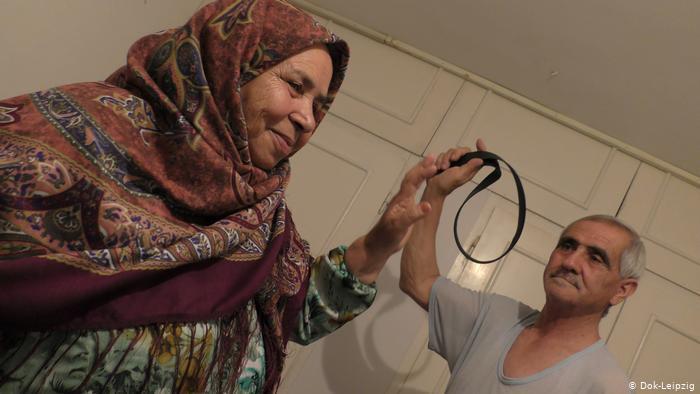 Welcome to the patriarchy: Family Relations is also about the power of the man, the head of the family in an Islamic family. The film by Nasser Zamiri starts with about 50 members of a family and asks the question: who wants to participate in the film, who doesn't? Half of them then leave the stage. The others then reflect their impressions – always in the centre: "Haji Baba", the father 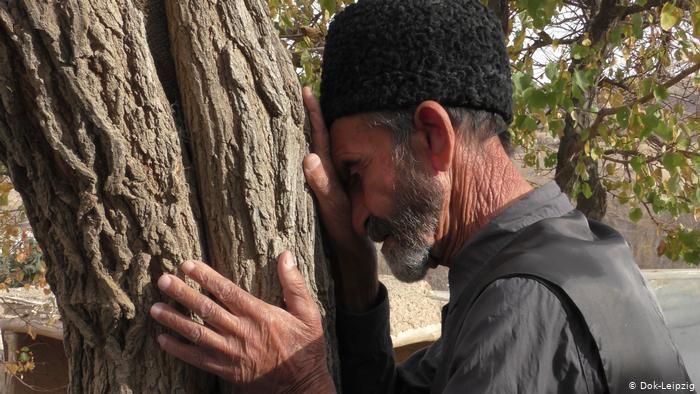 Family Relations: Most family members don't like "Haji Baba" very much. His wife and children, who left him, denounce him outright. But he defends himself, contradicting what has been said. Who is in the right? "Family Relations" leaves the audience to draw their own conclusions. What's more, despite all the accusations and reproaches, "Family Relations" also manages to be playful and humorous 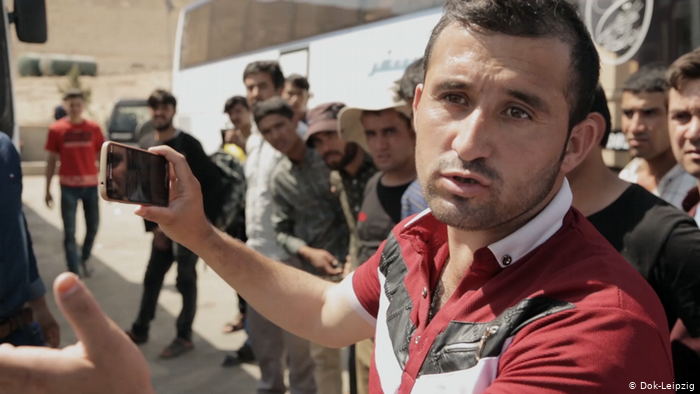 Exodus: following the re-imposition of U.S. sanctions, many Afghan refugees living in Iran want to return to their homeland. As a result of the currency decline, it is no longer profitable for Afghans to live in Iran. Baham Kiarostami's "Exodus" shows how these people are channelled through a repatriation centre. The film documents the talks between refugees and Iranian officials: a film about migration 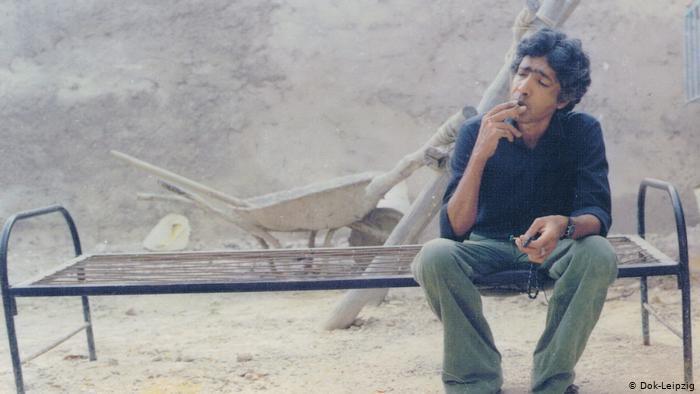 None of Your Business: The singer and poet Ebrahim Monsefi (1945-1997) is probably unfamiliar to most viewers outside Iran. Yet in his home country he was a great man. He lived in the southern Iranian port city of Bandar Abbas, where he was especially popular. Fated to lead a troubled life, Ebrahim Monsefi died of heroin addiction. "None of Your Business" is the portrait of a musician, but also of a piece of Iranian culture 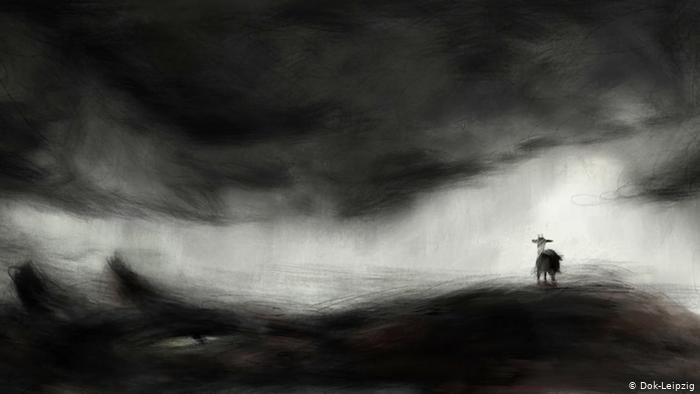 Am I a Wolf: true to its "documentary and animated film" brief, the Leipzig Film Festival also showcases animations. Submitted by Iran, the magical eight-minute film "Am I a Wolf" shows children at a performance of the fairy tale "The Wolf and the Seven Little Kids". The actors mix play and reality – particularly the actor playing the wolf 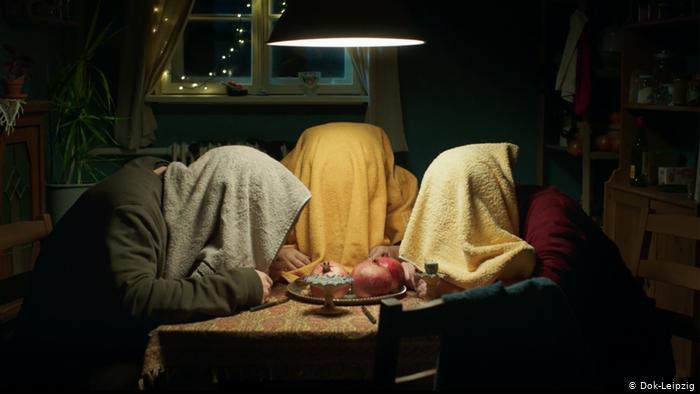 How to stage a film: In the Name of Scheherazade" by director Narges Kalhor also deals with game and reality, fantasy and truth. Three women with head colds brood under towels and consider: what should our film be about? How do we want to stage it? And: whom do we want to reach? Narges Kalhor has been living in Germany for ten years and investigates the expectations of Iranian filmmakers in exile

END_OF_DOCUMENT_TOKEN_TO_BE_REPLACED
Social media
and networks
Subscribe to our
newsletter