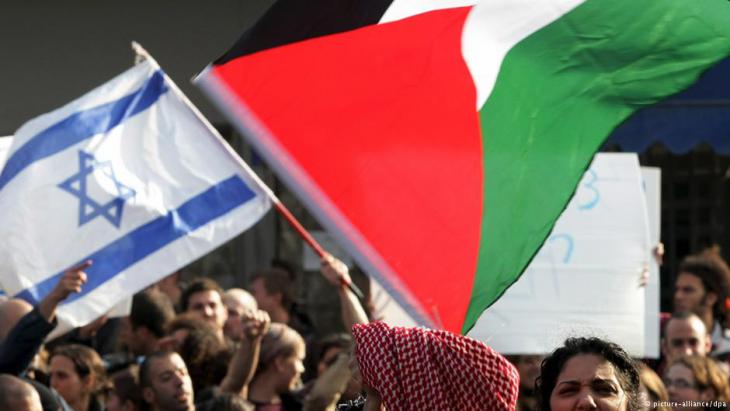 France and the Middle East

Since the beginning of the year, the French government has been building support for an international conference to restart the Israel-Palestine peace process. France deserves applause for its brave effort to revive a process that has been going nowhere for the best part of a decade. But success will require more than courage. By Daoud Kuttab

Any international bid to resolve the problem of Palestine depends on six factors.

The first is seriousness. When France first made its plans known in January, many dismissed the idea as little more than a diplomatic stunt. Palestinian officials were at first suspicious of the initiative. They feared that it would merely give the Israelis another photo opportunity: after the handshakes, ordinary Palestinians would continue to suffer under the occupation.

When it became clear that the French effort was in earnest and a date was announced for preparatory talks on 30 May, the clear timelines encouraged Palestinian officials to sign up to the process. This good faith must continue no matter what obstacles arise.

The second key ingredient is multilateralism. Israel, the stronger party in the conflict, prefers bilateral talks, which put it in a better position to dictate terms. The weaker side in such talks does, of course, have a sort of power: the power to say no. But the exercise of that power usually comes at a high price.

The five permanent members of the United Nations Security Council plus Germany were able to work together to forge the Iranian nuclear deal. Similar success can be obtained in the Middle East only if all parties focus on finding a solution and do not let the strong Israelis dictate to the weak Palestinians.Middle East conference hosted by France in Paris on 30 May 2016.

At the Paris conference, representatives from 28 countries, the Arab League, European Union and United Nations discussed ways in which the international community could "help advance the prospects for peace, including providing meaningful incentives to the parties to make peace." In their final statement, the participants agreed that "the status quo is unsustainable" and voiced "alarm" at the situation on the ground, citing continuing acts of violence and Jewish settlement building

Seeking the will for peace

The third essential factor is a clear timetable. For Israelis and Palestinians, decades of open-ended negotiations have produced little. If the French want this process to succeed, they must set out clear timelines and a date by which the talks must yield results. After all, the outlines of what is required for a settlement are fairly well understood. What is missing is the will for peace. Once there is a deadline, procrastination can′t be part of the negotiating tactics.

And once a timeline is set, the price of failure must be made clear. This is a crucial fourth ingredient. Any negotiator knows that the parties to a conflict will be reluctant to make compromises unless there is a price to pay if the talks fail. When he first announced the French initiative, Laurent Fabius, France′s former foreign minister, said that if the talks break down, France will recognise Palestine (though his successor, Jean-Marc Ayrault, has backed away from this position, saying that recognition would not be automatic).

As a permanent UN Security Council member, France′s recognition of Palestine could be crucial. The pressure on Israel might become even greater if, by November or December, it became clear that it was not negotiating in good faith. US President Barack Obama′s administration, by that point in its final weeks, could then play a decisive role, by making the costs of intransigence clear to Israel.

The fifth condition for success is that justice must be seen to be done. Even if Israeli and Palestinian leaders can be persuaded to sign some kind of deal, it will not stand the test of time unless it is generally regarded as fair. Deals do require compromises, but no deal will stick if the compromises by one side seem so overwhelming that the resulting agreement is perceived as unjust. 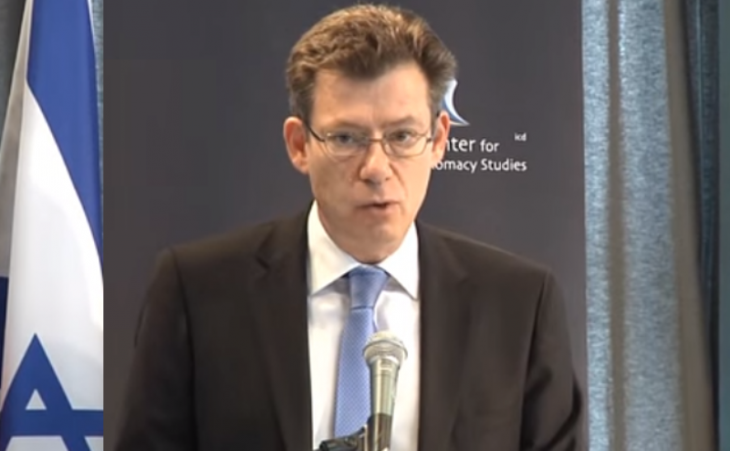 Israel said the French effort would only cause the Palestinians to harden their positions. "The Paris meeting will go down in history as having only hardened Palestinian positions and pushed peace further away," foreign ministry spokesman Emmanuel Nahshon said in a statement after the meeting

For a just and fair resolution

There is considerable regional and international agreement on what would count as a just solution: an independent state of Palestine, roughly around the 1967 borders, a resolution of the refugee problem and an arrangement to share Jerusalem. Moreover, it is impossible for the negotiations to be seen as fair if Israel maintains its brutal occupation and continues to build settlements on Palestinian lands.

Finally, the success of the talks requires public support, which can be obtained only if the leaders genuinely give peace a chance. The average Palestinian – and Israeli, too – needs to believe that peace is possible. This means changes in Israeli military policy, travel restrictions and political posturing and an end to one-upmanship by both sides.

Pierre Vimont, the French special envoy, has been charged by his government with an enormous task, one that he cannot possibly accomplish on his own. He will need an earnest multilateral effort, clear timelines, a commitment to justice on all sides – and perhaps a miracle.

Daoud Kuttab, a former professor at Princeton University and the founder and former director of the Institute of Modern Media at Al-Quds University in Ramallah, is a leading activist for media freedom in the Middle East.

Decades after the first French nuclear test in Algeria, thousands of victims are still waiting for compensation. To date only 51 claims have been filed under French legislation ... END_OF_DOCUMENT_TOKEN_TO_BE_REPLACED

The 2015 Joint Comprehensive Plan of Action with Iran is in jeopardy. European governments should use the JCPOA’s dispute-resolution mechanism both to pursue immediate measures to ... END_OF_DOCUMENT_TOKEN_TO_BE_REPLACED

Having seen a sharp decline in its influence in Tunisia and Algeria, France is eyeing China and Spain’s growing economic presence in Morocco with concern. Is Paris about to lose ... END_OF_DOCUMENT_TOKEN_TO_BE_REPLACED

With "Assad or We Burn the Country", Sam Dagher has furnished the world with some genuine ammunition against the Syrian regime's on-going campaign of disinformation. The only ... END_OF_DOCUMENT_TOKEN_TO_BE_REPLACED

Islamist attacks such as those that took place in Paris this last autumn evidence a new kind of perpetrator. In place of individual terror organisations, networks appear to have ... END_OF_DOCUMENT_TOKEN_TO_BE_REPLACED

END_OF_DOCUMENT_TOKEN_TO_BE_REPLACED
Social media
and networks
Subscribe to our
newsletter