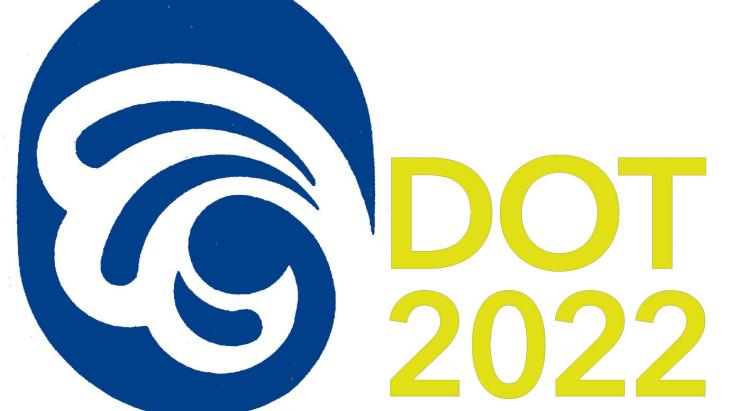 The German Orientalists' Day (DOT) is scheduled to take place at the Freie Universität Berlin from 12-17 September 2022.

The 34th Deutsche Orientalistentag (DOT) will take place from 12 to 17 September 2022 at the Freie Universität Berlin.

The DOT was first organised by the Deutsche Morgenläendische Gesellschaft (DMG) in Leipzig in 1921. The DMG is the oldest association of German Orientalists. Its members dwell mostly on languages and cultures of the Middle East, parts of Asia, Oceanica and Africa. The DOT has since been established as the largest and most important event of German cultural studies on Africa and Asia. The 34th DOT at the Freie Universität Berlin marks its 100th anniversary. Participation is open to all scholars, students and members of the public worldwide and does not require membership in the DMG. The languages of the conference are all common scholarly languages.

Scholars of all phases of their career are invited to present and discuss their research to an audience of specialists and interested members of the public in 24 sections which represent the entire bandwidth of the relevant disciplines. It is also possible to host interdisciplinary panels.

END_OF_DOCUMENT_TOKEN_TO_BE_REPLACED
Social media
and networks
Subscribe to our
newsletter