On Monday President Francois Hollande will visit the notorious "Jungle" camp near Calais, which he has vowed to close despite growing controversy over the fate of thousands of desperate migrants at the squalid settlement.

Hollande is due to arrive at 0600 GMT for a visit that comes just days after one by his conservative predecessor Sarkozy – who is hoping to make a comeback as president, with a harsh line on migration a key part of his campaign.

Migration has been a low-key issue under Hollande's four-year-old presidency. But he has been forced to take a visible stance on the issue, under pressure from brash right-winger Sarkozy and far-right leader Marine Le Pen. Each are promoting platforms of security, patriotism and national interest in early campaigning for next year's elections. 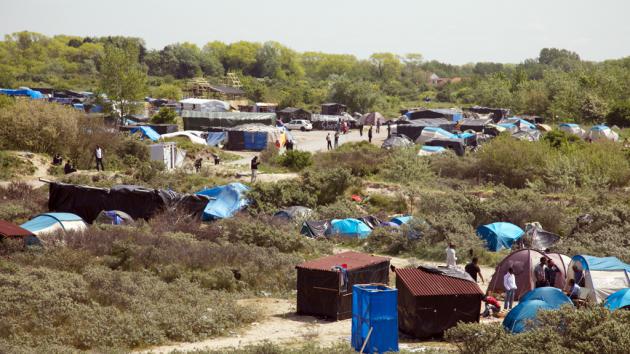 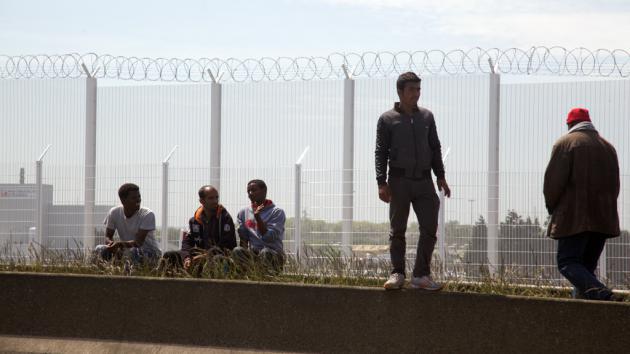 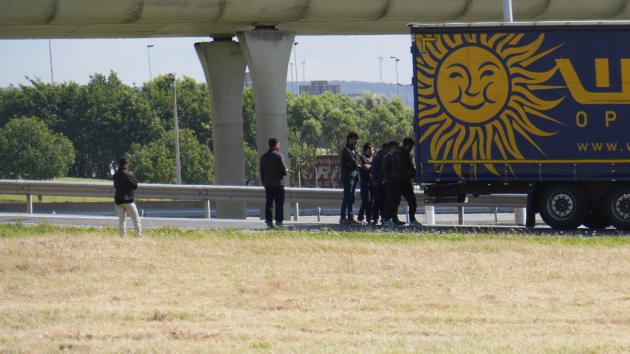 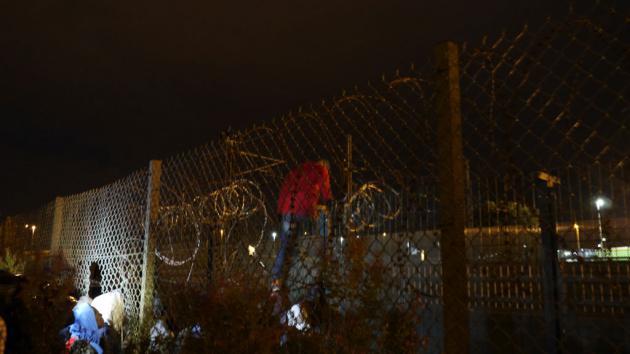 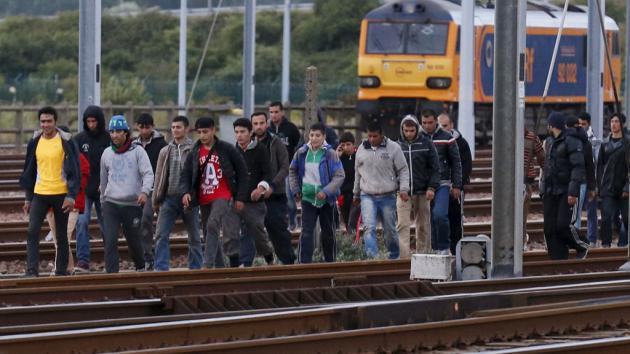 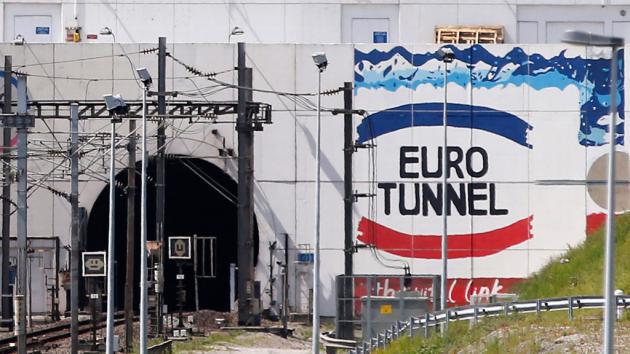 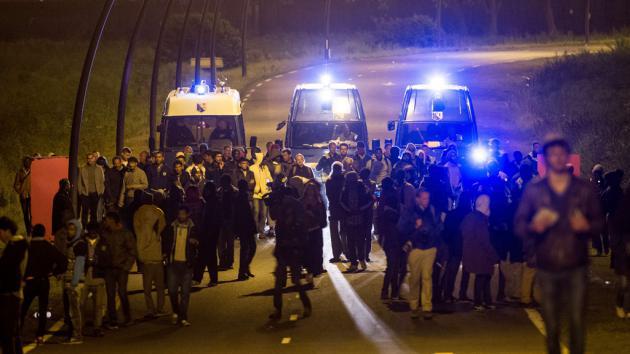 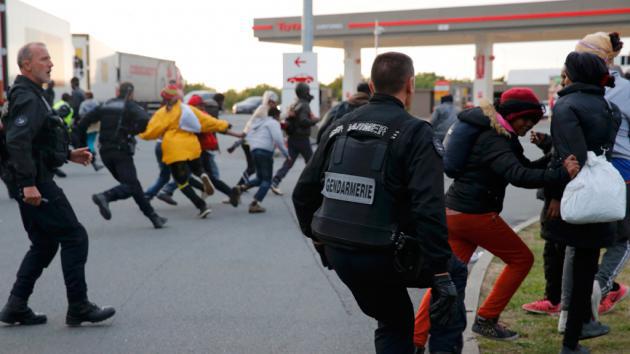 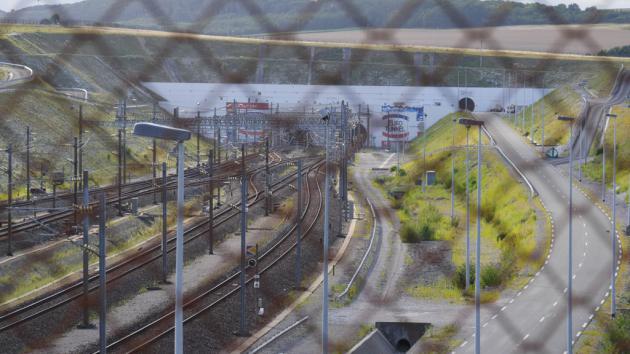 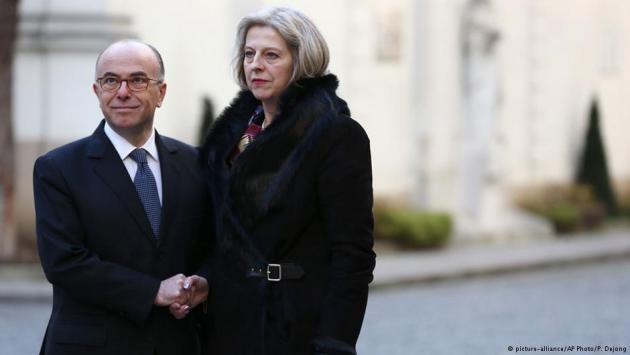 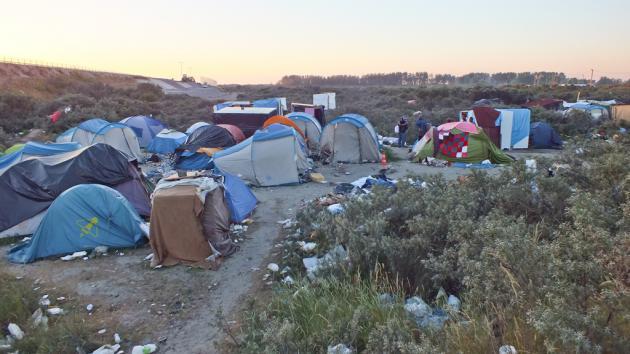 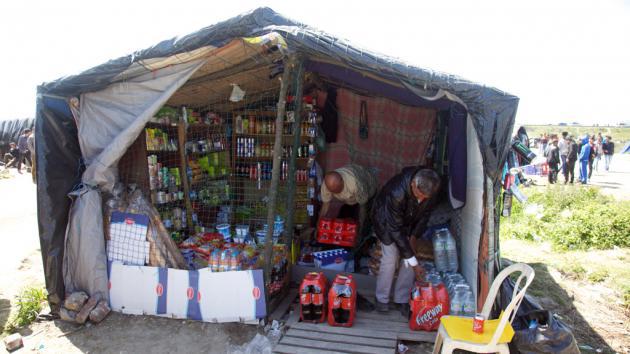 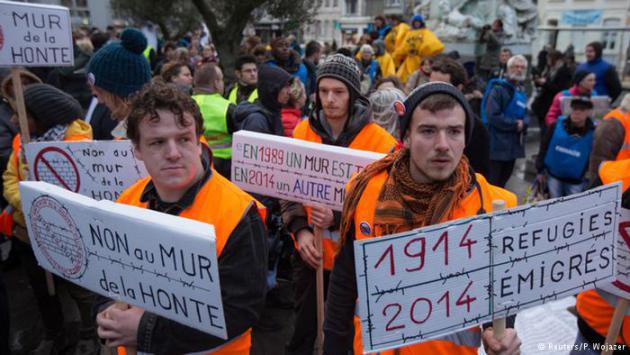 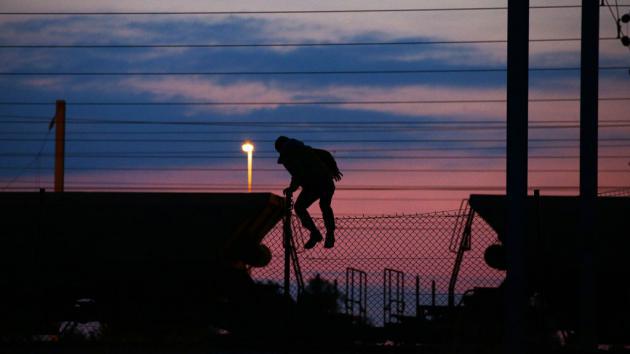 Under pressure from the right wing, Hollande stepped up his own pledge to combat illegal migration last Saturday, promising to "completely dismantle" the Jungle camp. His government has said this will happen "before winter" and a flurry of preparations underway there suggest the operation may begin shortly.

But plans to relocate the migrants have sparked controversy and protests, with local residents in areas where new shelters could be established vehemently opposed to the move. The Jungle camp has also become a sore point in relations between France and Britain.

Last week, building work began on a British-funded wall to clamp down on repeated attempts by migrants to stow away on trucks heading for Britain.

Rights groups have also strongly criticised the difficulties and dangers facing the up to 10,000 migrants living in the camp, with a 14-year-old Afghan boy killed by a car just last week as he tried to get onto a truck.    (AFP)

Britain urged to take in 400 children from Calais camp

Europe′s response to the refugee crisis: "Ugly, feckless and dysfunctional"

END_OF_DOCUMENT_TOKEN_TO_BE_REPLACED
Social media
and networks
Subscribe to our
newsletter