From Jakarta to Cairo – Ramadan around the world

For Muslims all around the world, Ramadan begins on 27 May. The period of fasting that always takes place during the ninth month of the Islamic lunar calendar is one of the five pillars of Islam, intended to be a time for contemplation, mediation and moderation. 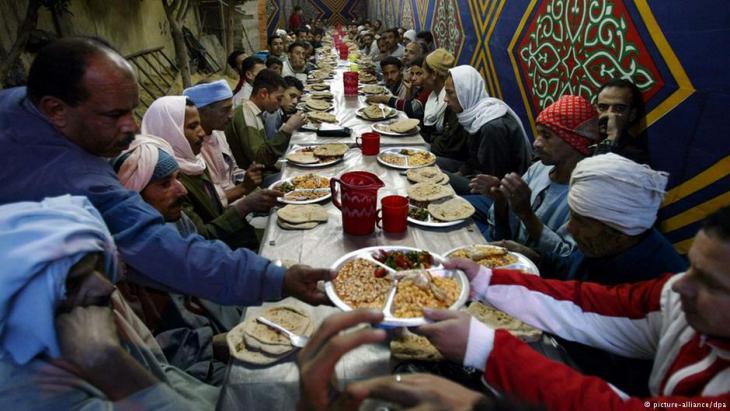 Free meals are distributed to the needy in many Muslim countries during Ramadan. The giving of alms forms one of the "five pillars of Islam" – alongside the declaration of faith, daily prayers, the pilgrimage to Mecca and fasting. Followers of the faith refrain from eating and drinking from dawn to dusk. When evening comes, many meet in mosques, on public squares or in marquees such as in this picture from Cairo, to celebrate the breaking of the fast, known as "Iftar" 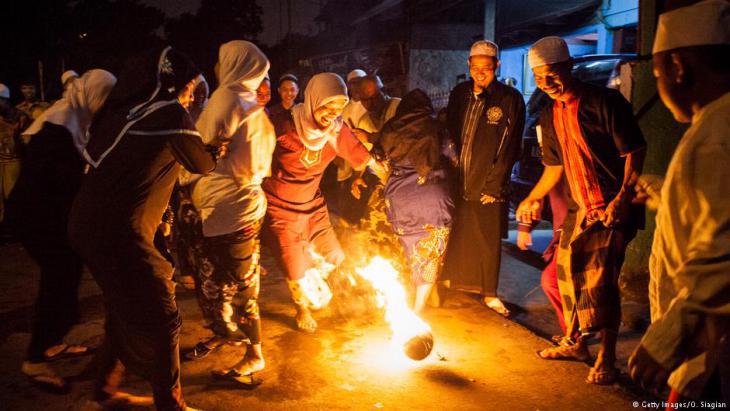 In Jakarta, Muslims of both genders play "fire football", to celebrate the start of the fasting month of Ramadan. This year, the Islamic fasting month begins on Friday evening, 26 May and ends on the evening of 24 June. Ramadan is the ninth month of the Islamic calendar, which follows the lunar cycle and therefore falls on different dates every year 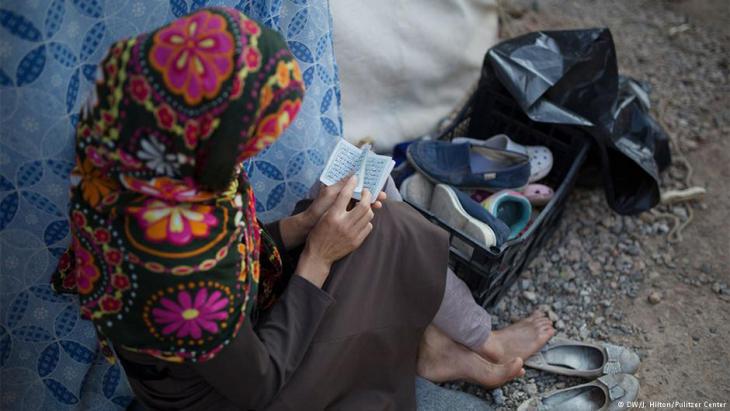 Ramadan in the refugee camp: Farida comes from Afghanistan. Sitting next to her family tent in the Greek Ritsona refugee camp near Athens, she reads a tiny copy of the Koran during the hours leading up to the breaking of the fast. The Koran says the Prophet Mohammed received the sacred texts during the month of Ramadan. During this month, Muslims are expected to live abstemiously. Daily prayer is obligatory – also for those on the move 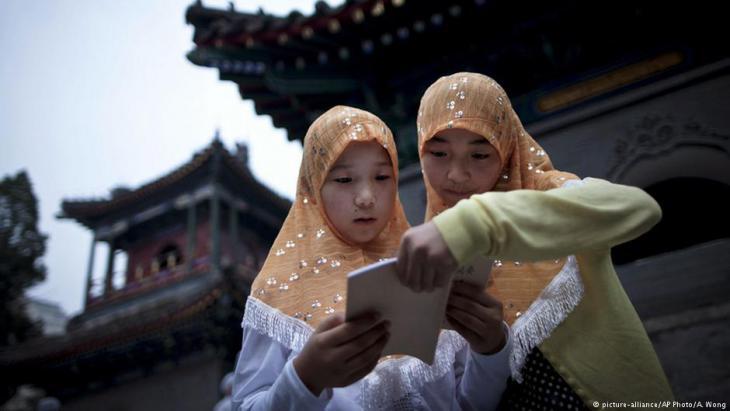 Two Muslim girls read the Koran in front of the Niujie Mosque in Beijing. There are two major Muslim groups in China, the Hui and the Uighurs. The latter group faces higher levels of state discrimination, which curbs their religious expression. In 2015, newspapers reported that the authorities had prevented school-age students from carrying out the fast. Small children are not expected to observe Ramadan. Exceptions are also made for the elderly, pregnant women, travellers and the sick. Those who can, are a 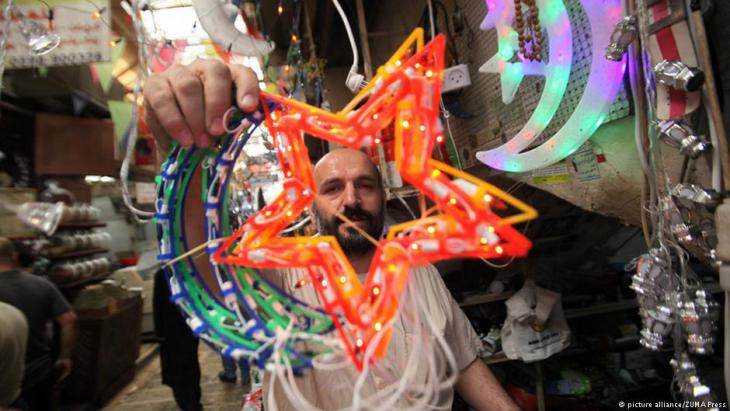 In Nablus, a city on the Palestinian-controlled West Bank, a trader sells traditional Ramadan lanterns (Arabic: fanoos), displayed on streets and house fronts during the fasting month. They symbolise the search for enlightenment on the path of prayer and to Allah 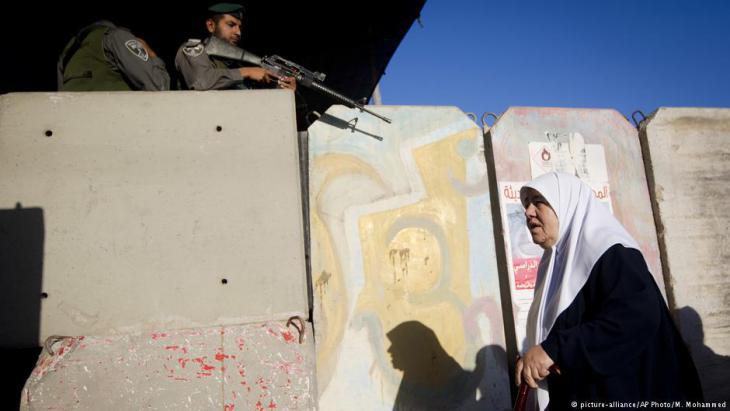 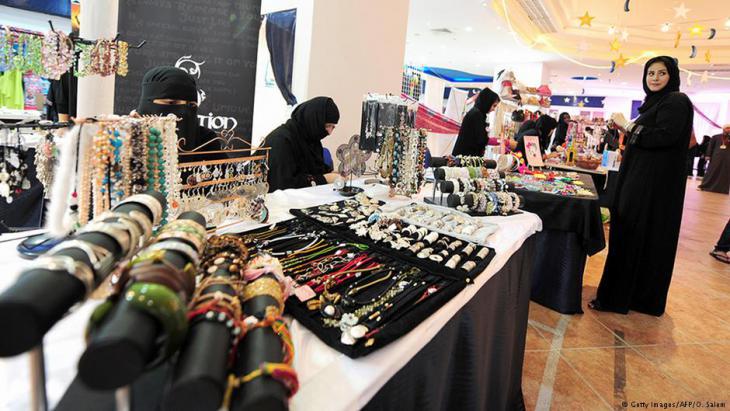 Women in Saudi Arabia sell handmade jewellery at a Ramadan bazaar in a Jeddah shopping mall. During Ramadan, only a few shops, cafés and restaurants are open during the day. This means most cities and towns only come to life after sundown. Just like the faithful, who have not had anything to eat or drink since dawn (the last meal before fasting is known as "suhur" in Arabic) 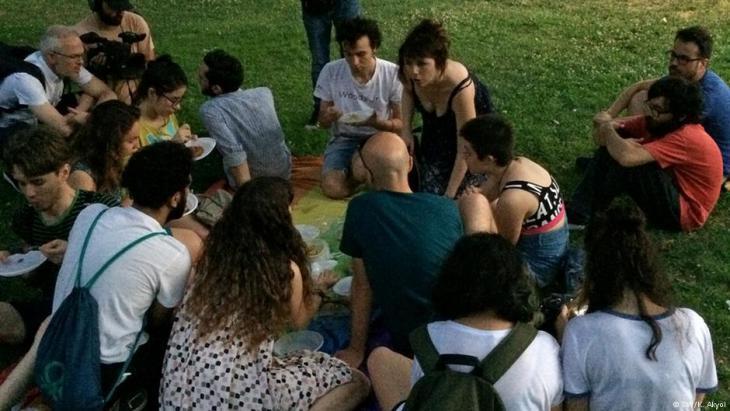 In Istanbul, an LGBT organisation celebrates Iftar in a public park. Ramadan is first and foremost a communal festival. Non-Muslims are often invited to break the fast 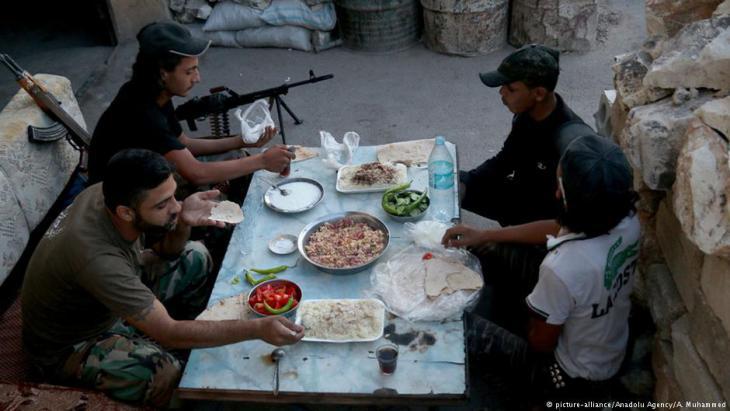 Reflection and contemplation at a time of war: even in the battle zones of Syria, rebels gather to break the fast 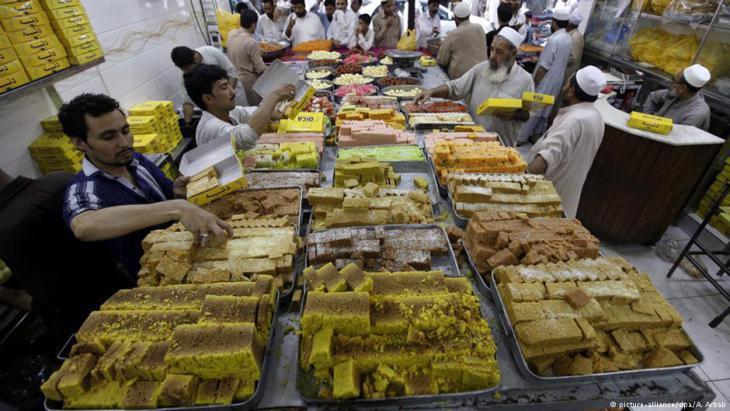 The three day “Sugar Feast” or Eid ul-Fitr is celebrated at the end of Ramadan. For the children there are sweets, toys and fancy clothes. Traders in Pakistan prepare for festival sales of traditional cakes and sweets – hence the name 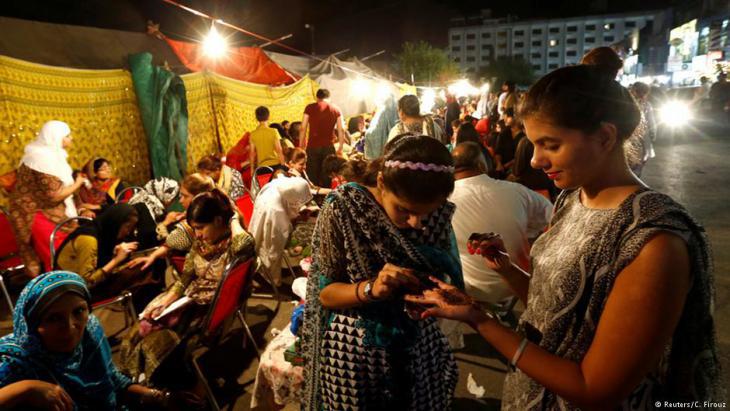 Tattoo art: Pakistani girls embellish their hands with elaborate illustrations. For this type of body painting they use Henna, which stays visible on the skin for up to three weeks. The colours vary according to their intensity, depending on how long the henna has been absorbed by the skin 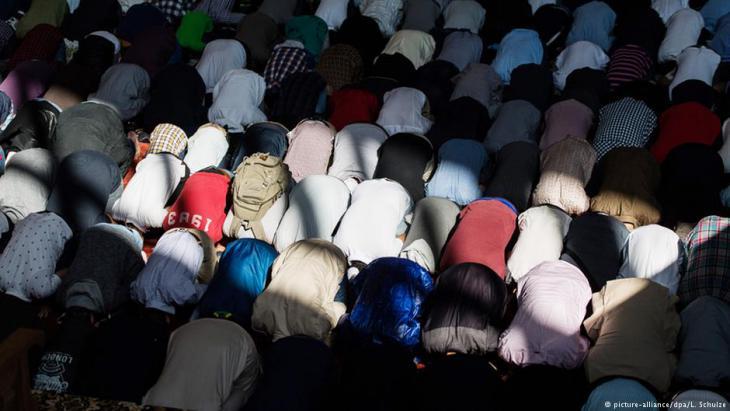 Sunlight falls on the backs of Muslims at prayer at a Hamburg sports hall. Last year, the Islamic centre "Al-Nour" organised a large-scale prayer event to mark the end of the fasting month of Ramadan

END_OF_DOCUMENT_TOKEN_TO_BE_REPLACED
Social media
and networks
Subscribe to our
newsletter