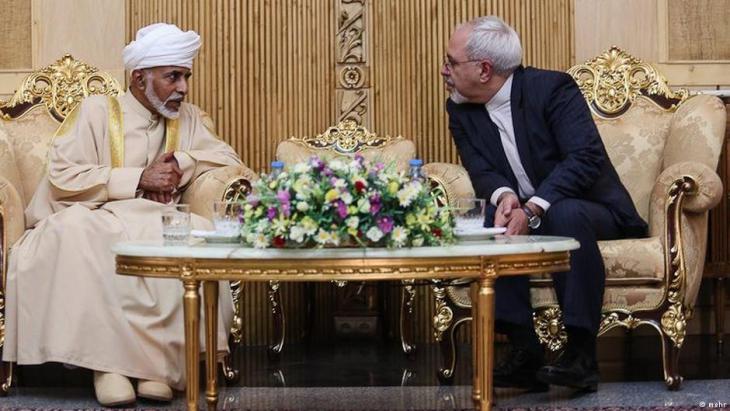 Todayʹs turmoil in the Middle East is rooted largely in historical legacies and poor leadership, but the influence of religion hasnʹt helped. So it is good news that, from Saudi Arabia to Israel to Iraq, religion is increasingly being superseded by strategic and security interests in shaping regional affairs. By Shlomo Ben-Ami

When one thinks of conflict in the Middle East, religious factors are probably among the first that come to mind. But, nowadays, competing strategic interests and imperial ambitions play a much larger role than religious or sectarian cleavages in defining regional politics. This is potentially a positive development.

Consider the struggle for regional influence between Saudi Arabia and Iran. Despite having long been viewed as a result of the Sunni-Shia divide, the competition is really between two opposing political systems: Iranʹs revolutionary regime, bent on changing the regional balance of power, versus Saudi Arabiaʹs conservative monarchy, which seeks to uphold the old regional order.

In this context, Iranʹs support of the Arab Spring uprisings makes sense. In an Arab-dominated Middle East, non-Arab Iran is the natural enemy; but in a Muslim Middle East, the Islamic republic of Iran is a potential hegemon. So Iran was quick to back free elections, predicting that voters would bring Islamists to power.

The ultra-conservative House of Saud, by contrast, abhors such political upheaval and naturally views Arab democracy as a fundamental threat. So, while maintaining its close alliance with the United States, the Western imperial power that Iran fears most, Saudi Arabia opposed the uprisings, whether the protagonists were Shia (as in Bahrain), or Sunni (as in Egypt). In this sense, the Arab Spring was a story of the growth and suppression of political Islam.

The primacy of politics

Moreover, alliances no longer fit within Sunni-Shia borders, further underscoring the primacy of politics rather than religion in fuelling regional conflicts. For example, Hamas, the Sunni fundamentalist group that rules the Gaza Strip, has survived largely as a result of financing from Iran. 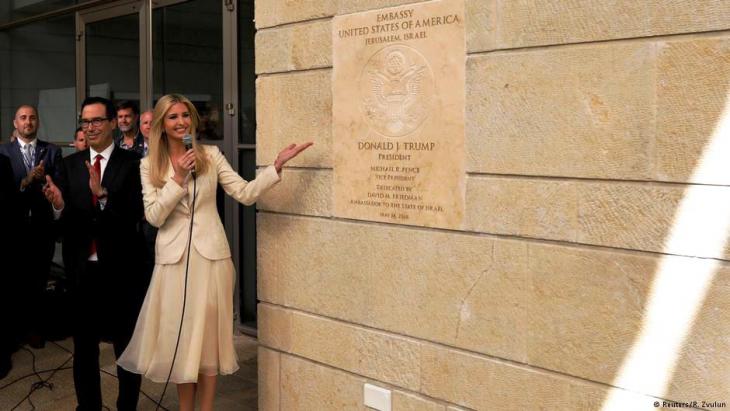 Sunni pragmatism towards Israel: "today, as Iranʹs influence grows and Islamist terrorism continues to proliferate, Palestine is the last of Saudi Arabiaʹs worries," writes Ben-Ami. "So fundamental are the changes to the Kingdomʹs strategic interests that, despite being the custodian of Islamʹs holiest sites, it said nothing when U.S. President Donald Trump recognised Jerusalem as Israelʹs ʹeternal capitalʹ"

Similarly, Oman, dominated by Ibhadis and Sunnis, has a closer relationship with Iran, with which it shares control of the vital oil-shipping lanes in the Strait of Hormuz, than it does with Saudi Arabia. In fact, Oman is now being accused of helping Iran to smuggle weapons to the Houthi rebels in Yemen, where Iran and Saudi Arabia are fighting a proxy war.

Likewise, Qatar maintains a relationship with Iran, with which it shares colossal gas fields – something that is too close for Saudi Arabiaʹs comfort. Last year, the Saudis led a coalition of Arab countries – including the United Arab Emirates, Egypt and Bahrain – in isolating Qatar diplomatically and imposing sanctions.

In Doha, Arabs from Morocco, Tunisia, Egypt and Algeria are gathering to celebrate the first ever FIFA World Cup to be held on Arab soil. The criticism from Europe? Over the top, ... END_OF_DOCUMENT_TOKEN_TO_BE_REPLACED

November 2022 sees the Arab world firmly in the spotlight with the COP27 in Egypt and the FIFA World Cup in Qatar. Public trust in MENA governments is weak, thanks to their ... END_OF_DOCUMENT_TOKEN_TO_BE_REPLACED

Palme d’Or winner "Boy from Heaven" is a classic crossover film in which cultural elements are mixed together in haphazard and random fashion. Shady Lewis Botros bemoans the ... END_OF_DOCUMENT_TOKEN_TO_BE_REPLACED

COP27 in Sharm el-Sheikh is turning into a PR disaster for Egypt’s military regime. Instead of praise for the host, the news is full of solidarity for imprisoned activist Alaa ... END_OF_DOCUMENT_TOKEN_TO_BE_REPLACED

"Rebel Game: The Power of Football in the Middle East and the Qatar World Cup", an anthology published by Middle East researchers Jan Busse and Rene Wildangel, takes the upcoming ... END_OF_DOCUMENT_TOKEN_TO_BE_REPLACED

The Problem with the Middle East

END_OF_DOCUMENT_TOKEN_TO_BE_REPLACED
Social media
and networks
Subscribe to our
newsletter