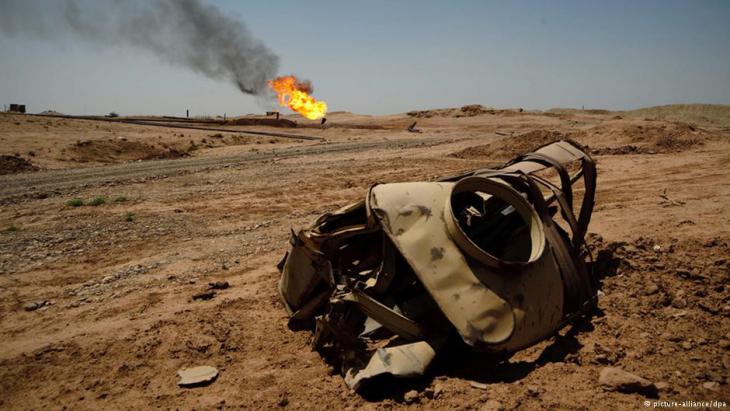 Geopolitics in the Middle East
A new century dawns

There is no doubt that the crisis-riven Middle East is beset by some unique challenges. As Jeffrey Sachs argues, however, these are not the Sunni-Shia political divide, the future of Assad or other doctrinal disputes, but rather the unmet need for quality education, job skills, advanced technologies and sustainable development

The United States, the European Union, and Western-led institutions such as the World Bank repeatedly ask why the Middle East can′t govern itself. The question is asked honestly, but without much self-awareness.

After all, the single most important impediment to good governance in the region has been its lack of self-governance: the region′s political institutions have been crippled as a result of repeated US and European intervention dating back to the First World War – and in some places even earlier.

One century is enough. The year 2016 should mark the start of a new century of home-grown Middle Eastern politics focused urgently on the challenges of sustainable development.

The Middle East′s fate during the last 100 years was cast in November 1914, when the Ottoman Empire chose the losing side during the First World War. The result was the empire′s dismantling, with the victorious powers, Britain and France, grabbing hegemonic control over its remnants. 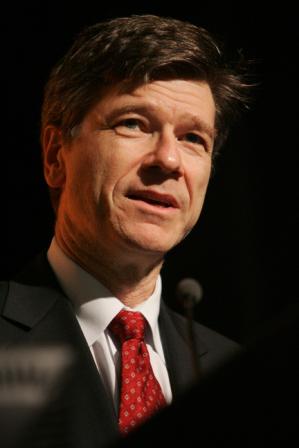 Jeffrey D. Sachs, professor of Sustainable Development, professor of Health Policy and Management and director of the Earth Institute at Columbia University, is also special advisor to the United Nations Secretary-General on the Millennium Development Goals

Formal League of Nations mandates and other instruments of hegemony were exercised to ensure British and French power over oil, ports, shipping lanes and local leaders′ foreign policies.

In what would become Saudi Arabia, Britain backed the Wahhabi fundamentalism of Ibn Saud over the Arab nationalism of the Hashemite Hejaz.

After the Second World War, the US picked up the interventionist mantle, following a CIA-backed military coup in Syria in 1949 with another CIA operation to topple Iran′s Mohammad Mossadegh in 1953 (to maintain Western control of the country′s oil).

The same behaviour has continued up to the present day: the overthrow of Libya′s Muammar al-Qaddafi in 2011, the toppling of Egypt′s Mohammed Morsi in 2013, and the ongoing war against Syria′s Bashar al-Assad.

For almost seven decades, the US and its allies have repeatedly intervened (or supported internally-led coups) to oust governments that were not sufficiently under their thumb. The West also armed the entire region through hundreds of billions of dollars in weapons sales.

The US established military bases throughout the region and successive failed operations by the CIA have left massive supplies of armaments in the hands of violent foes of the US and Europe.

So, when Western leaders ask Arabs and others in the region why they can′t govern themselves, they should be prepared for the answer: ″For a full century, your interventions have undermined democratic institutions (by rejecting the results of the ballot box in Algeria, Palestine, Egypt and elsewhere); stoked repeated and now chronic wars; armed the most violent jihadists for your cynical bidding; and created a killing field that today stretches from Bamako to Kabul.″

What, then, should be done to bring about a new Middle East? I would propose five principles.

Firstly and most importantly, the US should end covert CIA operations aimed at toppling or destabilising governments anywhere in the world. The CIA was created in 1947 with two mandates, one valid (intelligence gathering) and the other disastrous (covert operations to overthrow regimes deemed ″hostile″ to US interests). The US president can and should, by executive order, terminate CIA covert operations – and thereby end the legacy of blowback and mayhem that they have sustained, most notably in the Middle East.

Secondly, the US should pursue its sometimes-valid foreign-policy objectives in the region through the United Nations Security Council. The current approach of building US-led ″coalitions of the willing″ has not only failed; it has also meant that even valid US objectives such as stopping the Islamic State are blocked by geo-political rivalries. 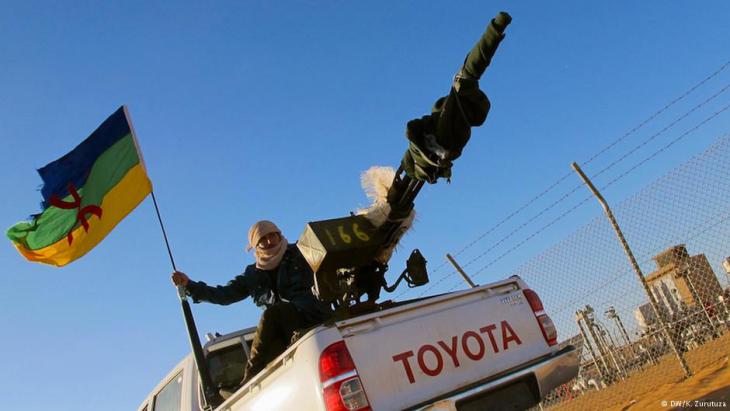 A habit of intervention: ″the repeated efforts of Britain, France, and the US to keep all Islamist governments out of power only block political maturation in the region, without actually succeeding or providing long-term benefits″, writes Sachs

Thirdly, the US and Europe should accept the reality that democracy in the Middle East will produce many Islamist victories at the ballot box. Many of the elected Islamist regimes will fail, as many poorly performing governments do. They will be overturned at the next ballot, or in the streets, or even by local generals. But the repeated efforts of Britain, France, and the US to keep all Islamist governments out of power only block political maturation in the region, without actually succeeding or providing long-term benefits.

Fourthly, home-grown leaders from the Sahel through North Africa and the Middle East to Central Asia should recognise that the most important challenge facing the Islamic world today is the quality of education. The region lags far behind its middle-income counterparts in science, maths, technological innovation, entrepreneurship, small business development, and (therefore) job creation. Without high-quality education, there is little prospect for economic prosperity and political stability anywhere.

Finally, the region should address its exceptional vulnerability to environmental degradation and its overdependence on hydrocarbons, especially in view of the global shift to low-carbon energy. The Muslim-majority region from West Africa to Central Asia is the world′s largest populous dry region, a 5,000-mile (8,000 kilometres) swathe of water stress, desertification, rising temperatures and food insecurity.

These are the true challenges facing the Middle East. The Sunni-Shia divide, Assad′s political future, and doctrinal disputes are of decidedly lesser long-term importance to the region than the unmet need for quality education, job skills, advanced technologies and sustainable development. The many brave and progressive thinkers in the Islamic world should help to awaken their societies to this reality – and people of goodwill around the world should help them to achieve it through peaceful co-operation and the end of imperial-style wars and manipulation.

Home
Print
Newsletter
More on this topic
Historical roots of the current Middle East crisis: The end of an artificial constructThe geopolitical situation in the Middle East: Between terror and the dissolution of orderStrategies for combating IS: Plea for a wide-angled view of the Arab world
Related Topics
Democracy and civil society, European Union (EU), History of the Near and Middle East, Human rights, Libya after Gaddafi, Middle East peace process, Syrian Civil War, U.S. policy in the Middle East
All Topics

The notorious U.S. prison camp is 20 years old. Over the years, several plans to close it have been rejected. For the detainees, little has changed in the last two decades. Oliver ... END_OF_DOCUMENT_TOKEN_TO_BE_REPLACED

Historically Iraq's Yazidi community was isolated, under-resourced and very conservative. Seven years after the "Islamic State" tragedy, the community is more open to the world – ... END_OF_DOCUMENT_TOKEN_TO_BE_REPLACED

Asef Bayat, professor of Sociology at the University of Illinois, Urbana-Champaign, has been studying revolutions and how they affect people since 1979. In his recent book, " ... END_OF_DOCUMENT_TOKEN_TO_BE_REPLACED

Young people in northern Iraq are so disillusioned that many are trying to leave the country any way they can. Some fear widespread discontent could push people toward potentially ... END_OF_DOCUMENT_TOKEN_TO_BE_REPLACED

In this new bilingual edition, translated by Humphrey Davies, al-Jawbari, one of the thirteenth century's leading experts in skullduggery reveals all there is to know about the ... END_OF_DOCUMENT_TOKEN_TO_BE_REPLACED
Author:
Jeffrey D. Sachs
Date:
Mail:
Send via mail

END_OF_DOCUMENT_TOKEN_TO_BE_REPLACED
Social media
and networks
Subscribe to our
newsletter