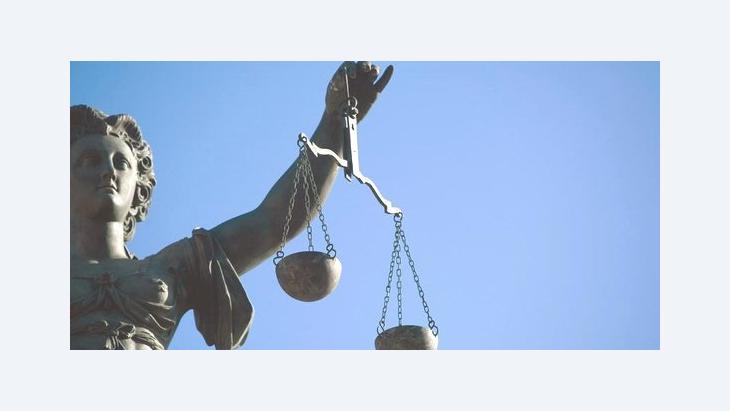 Kulturkampf against Muslims and Jews

﻿A court in Germany has ruled that circumcision on religious grounds amounts to bodily harm, making it potentially punishable by law. Sociologist of religion Rolf Schieder says this is an unacceptable move that questions the right to religious freedom

﻿Upon first glance, the Cologne district court is correct: any medical intervention in the case of a child amounts to bodily harm in Germany. The same applies to the removal of a wart, just as it does to the removal of a boy's foreskin. The state has both the right and the duty to assess whether the medical treatment carried out on the child is in the interests of that child. If for example the removal of a child's tonsils is in the interests of the child's welfare, then despite the fact that this is amounts to bodily harm, the actions of the doctor are justified.

As a rule, medical reasons are accepted as justification. So if the Muslim parents in Cologne had explained to the doctor that they wanted a circumcision for reasons of hygiene, the case would not have come as far through the courts as it eventually did.

Furthermore, until the Cologne district court ruling, the commonly-held view among lawyers competent in such religiously sensitive legal matters was that adherence to a religious tradition is an acceptable basis for justification. This was even the assumption of the first court to deal with the matter, the Cologne magistrates' court.

The state against the religious community

The district court judges have deliberately broken with this tradition common to all the world's countries. What arguments do they cite in justification of their sensational decision? 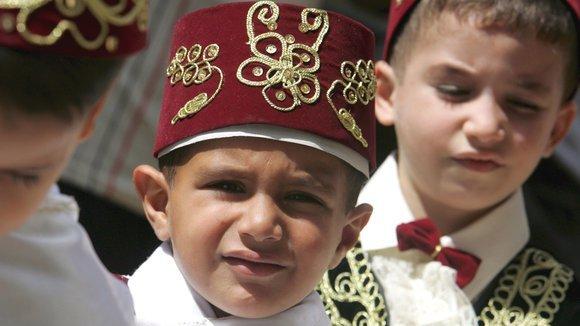 In a decision that has caused outrage among Jewish and Muslim groups, the Cologne court said that a child's right to physical integrity trumps religious and parental rights. The court's judgement said the "fundamental right of the child to bodily integrity outweighed the fundamental rights of the parents"

​​On the one hand, the judges obviously view the admittance of a child into religious community by way of the circumcision ritual as a parental choice that does not consider the child's welfare. But that is very difficult to understand. Because of course, the child's welfare cannot be defined by biological factors alone.

A person's wellbeing is also dependent on his social affiliation just as much as the fulfilment of his spiritual needs. As circumcision constitutes affiliation with God's covenant, if devout parents did not carry out this ritual it would be tantamount to wantonly preventing the admittance of the child into the religious community.

If a key religious edict clashes with an official ban, then – as we know from past religious history – the faithful will always find ways and means to live in compliance with the commandments of their religion. But the state must ask itself just how seriously it still takes the right to religious freedom.

A ban on religious education?

The judges further back their argument by pointing out that a child can decide for itself later whether it wants to be circumcised or not. Because German law deems 14-year-olds mature enough to make an informed choice over personal religious affiliation, this would then be the age when Muslim and Jewish boys could make their own decision about undergoing a circumcision.

According to the judges, circumcision runs contrary to the interest of the child to be able to make its own choice about religious affiliation at a later stage in its life.

However this makes no sense: A circumcised adult can of course turn his back on the religious community chosen for him by his parents. If one carries this argument through, then one must fundamentally question the religious education of children by their parents which, while it does not constitute bodily harm, perhaps represents some kind of harm to the souls of the children concerned and should therefore be stopped in the interest of the child's wellbeing.

Is religion harmful to a child?

And what about the baptism ritual undertaken upon children by Christians? The Apostle Paul distinguishes the solely external circumcision of the male member from the "circumcision of the heart", which is what this is essentially all about. 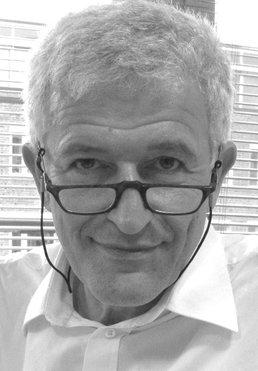 Rolf Schieder: "The judges at Cologne district court have become victims of a bio-political monism that can no longer differentiate between medical and religious discourse"

​​ Christians feel themselves to be circumcised in a highly profound manner when they enter into the covenant with Jesus Christ. The baptism, in which one dies with Jesus Christ and is resurrected, brings about a fundamental change in personality. The baptised receives a new identity.

"For as many of you as were baptized into Christ have put on Christ. There is neither Jew nor Greek, there is neither slave nor free, there is no male and female, for you are all one in Christ Jesus." (Galatians 3, 27-28) It is actually harder to imagine a deeper intervention into the identity of a person.

If German courts do not view the admittance of Jewish and Muslim children into the religious communities of their parents as compatible with the wellbeing of the children concerned, then for the sake of consistency they would also have to ban the baptism of children. And even state religious education, guaranteed as a fundamental right, should then also be reassessed for the potential damage it might be inflicting on the emotional welfare of the child. But how can the judges be so sure that religion is detrimental to the welfare of the child?

In any case, discrimination of Jewish and Muslim religious communities is unacceptable. The judges at Cologne district court have become victims of a bio-political monism that can no longer differentiate between medical and religious discourse, because it has always viewed the religious as something abnormal, strange and 'other'.

Rolf Schieder is Professor of Practical Theology and Religious Education at Berlin's Humboldt University. Religious political questions have been a focus of his work for more than 25 years. Following Pope Benedict XVI.'s controversial speech in Regensburg in 2006, he accused the pontiff of demonstrating a lack of rational engagement not only with Islam, but also with Protestant theology.

Home
Print
Newsletter
More on this topic
Ruling on Circumcision in Germany: When Judges Become Religious RefereesSharia Law in Europe: ''The Idea of Plural Jurisdiction Is Highly Problematic''Interview with Christian Troll: For Freedom of Faith
Related Topics
Circumcision debate in Germany, Dialogue of Cultures | Intercultural Dialogue, Dialogue of Religions, Integration in Germany, Islam in Germany, Koran | Quran, Muslims in the West, Sharia
All Topics

Surging coronavirus cases in many parts of the world have overshadowed the start of this year's Muslim holy month of Ramadan, with festivities once again curtailed by contagion ... END_OF_DOCUMENT_TOKEN_TO_BE_REPLACED

German Middle East analyst Guido Steinberg and television journalist Ulrich Tilgner have both published new books on the conflicts in the Middle East. Their analyses and their ... END_OF_DOCUMENT_TOKEN_TO_BE_REPLACED

On 27 March, Iran and China signed a 25-year accord intended to foster "strategic co-operation". Despite ongoing uncertainty over the deal's actual scope, content and chances of ... END_OF_DOCUMENT_TOKEN_TO_BE_REPLACED

In Grenoble, France, two professors have been pilloried in a dispute over the use – or otherwise – of the term Islamophobia. Is freedom of speech in jeopardy? By Stefan Dege and ... END_OF_DOCUMENT_TOKEN_TO_BE_REPLACED

Comments for this article: Kulturkampf against Muslims and Jews

Ruling on Circumcision in Germany, Article by Rolf Schieder

Travelling now in Germany I found this very top-down article by Rolf Schieder and, really, was not amused, because the article is:
1 not convincing 2 free of scholarly logic 3 an attempt to impose a special "right" of muslim orthodoxy as well as jewish orthodoxy to exercise atavistic and brutal rites contradicting a so far secular society and law system. Which for good reasons does not allow for child surgery without any medical indication. Cf the statements by many medical associations in the world, from Canada to the Netherlands.

The underlying assumption of Schieder's arguments (if we would call his suada "arguments") is that baby-circumcision belongs to the core of a religion. Which is wrong.

The "pharisees" and "scribes" of our times (same with regard to the ulama or comparable missionaries) just use this HABIT to exercise their control over the communities of those supposed to believe. What would this professor, paid by the taxpayer, reply to those other insisting on (as brutal) female circumcision as part of their "religion"??

What this "theologist" does not mention is: even Father Avraham let himself be circumcised when he was 29 years of age. Why not? If someone wishes to let himself be an object of minor surgery, he should be free to exercise his right. Even if it is stupid. In our times.

What this "theologist" - I really wonder in what he personally believes when it comes to the - also has not mentioned, is the fact that resistance against baby-circumcision is rapidly growing in Israel's young generation, as it has started to grow in some muslim countries, as it now has become even en vogue in the US. So the outcry by some self proclaimed religious leaders and by brainwashed German politicians has to do with their fear to loose control over their (paying..) servants everywhere.
To Deutsche Welle: please, try to search for more qualified authors!

END_OF_DOCUMENT_TOKEN_TO_BE_REPLACED
Social media
and networks
Subscribe to our
newsletter