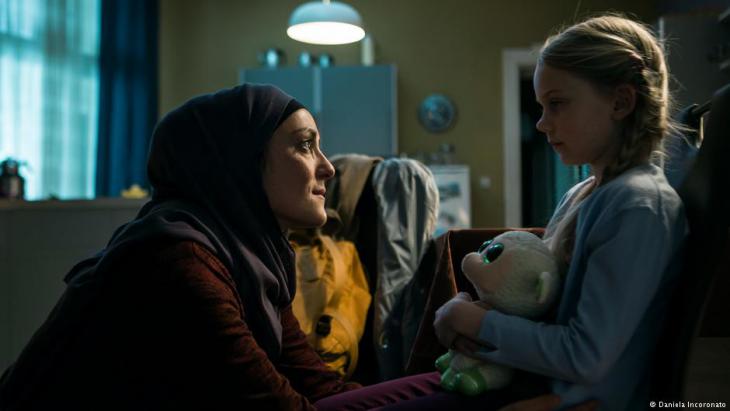 This year's Film Festival Turkey Germany has kicked off without any financial backing from Turkey. Ankara withdrew funding at the last minute from an event that it seems to perceive as far too critical. By Jochen Kurten

The bad news came just a few weeks before the start of the festival on Friday. Without naming a reason, the Turkish Culture Ministry dropped its financial backing, which in the past amounted to as much as €60,000. Last year, Turkey cancelled the subsidies retroactively, so the news of a complete withdrawal this year didn't come as a total surprise, admitted festival director Adil Kaya.

Financial backing from the German Foreign Ministry, the Goethe-Institut, the Robert Bosch Foundation and the State of Bavaria has helped ensure that the 23rd edition of the Film Festival Turkey Germany could nevertheless take place as planned from 9 March to 18 March 2018.

No interest in intercultural dialogue 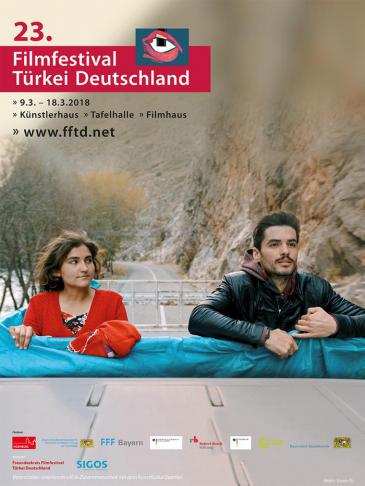 Currently being held for the 23rd time, it seems the Turkey Germany Film Festival can no longer hope for any funding from key sponsor Turkey. "The cancellation comes at a time of tension between Germany and Turkey, where policies have become increasingly nationalist under President Erdogan." It is difficult for filmmakers to express themselves in Turkey these days, Kaya says, adding that many are frightened. "They need these festivals in order to breathe"

The Turkish Culture Ministry's stance is probably "too national", says Kaya, adding that Turkey is currently not very interested in intercultural dialogue, focussing instead on national cultural content.

In times of crisis in particular, events that keep cultural dialogue up and running are important, the festival director argues.

"At least the German side continues to see it that way."The cancellation comes at a time of tension between Germany and Turkey, where policies have become increasingly nationalist under President Erdogan.

It is difficult for filmmakers to express themselves in Turkey these days, Kaya says, adding that many are frightened. That's why they come to Germany. "They need these festivals in order to breathe."

The festival director says Turkish film directors have become more cautious, often letting deceased cultural leaders speak for them. This year, the festival presents documentaries on Turkish writer Yasar Kemal (1923-2015) and film director Yilmaz Guney (1937-1984) – neither of them known for mincing their words.

Over the next 10 days, the festival will show 43 films – short films, documentaries, feature films. Most reflect the world in which we live, says Frank Becher, a curator and member of the festival's management. The films are political, he adds, "even if they don't seem to be about politics at a first glance."

Becher is aware that the 2018 festival mirrors the current political and social situation in Turkey, including restrictions on the freedom of opinion and democracy – "a freedom that today, many of the artists presented at the festival over the years can only dream of, be it for economic or political reasons."

Christian Petzold's "Transit", which just premiered at the Berlin Film Festival, is one of the 10 feature films presented in Nuremberg this year. Some films focus on refugees, escape and displacement, others on German-Turkish relations, prejudices, and the life of a young girl in eastern Turkey.

The festival kicked off with an honorary prize for two champions of German and Turkish film: Oscar-winning director Volker Schlondorff is honoured for a lifetime of cinematic works marked by "great intercultural understanding." 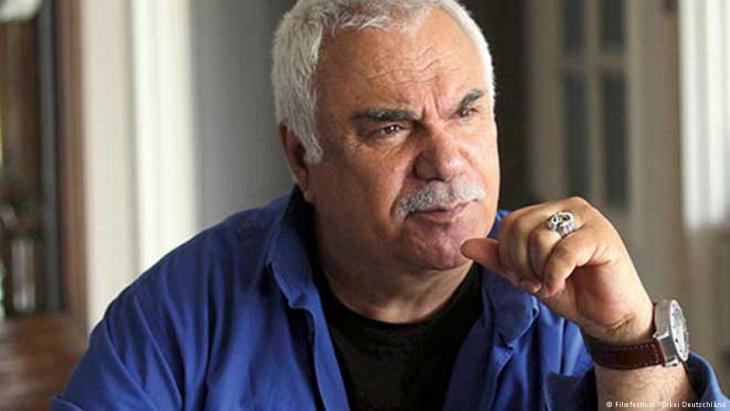 The audience's conscience: according to Kaya, Halil Ergun, one of Turkey's most creative actors, "was always a critical voice with a courageous political attitude based on adhering to democratic principles"

Halil Ergun is portrayed as "one of Turkey's most creative actors" who reinvented himself time and again over his 40-year career and was always much admired by the audience, even when he played in critical productions.

"He was the audience's conscience, always a critical voice with a courageous political attitude based on adhering to democratic principles," according to Kaya, who concludes that the homage to Halil Ergun is clearly a message in the present context.

Home
Print
Newsletter
More on this topic
Turkish documentaries at Dok Leipzig 2016: Resilience in the face of adversityRelease of German journalist Deniz Yucel: It′s not over yetPortrait of the Turkish writer Emrah Serbes: "Politics is made on the street by the people"
Related Topics
Cinema, Free speech and censorship, Human rights, Media in Turkey, Performing arts, Recep Tayyip Erdogan, Turkish cinema, Visual arts
All Topics

The Hanau terror attack showed just how dangerous racist conspiracy theories can be. And yet it is a threat that continues to be underestimated. Commentary by Daniel Bax END_OF_DOCUMENT_TOKEN_TO_BE_REPLACED

How can we truly appreciate the richness of cultures not our own? In her recent book "What is Islamic art? Between religion and perception", art historian Wendy Shaw explains the ... END_OF_DOCUMENT_TOKEN_TO_BE_REPLACED

In his controversial book published in 2020, French author Pascal Bruckner describes anti-Muslim sentiment as a fiction, claiming that the term "Islamophobia" is being used to ... END_OF_DOCUMENT_TOKEN_TO_BE_REPLACED

Islam scholar and social anthropologist Marie-Christine Heinze is head of an academic exchange project with the University of Sanaa on "Post-conflict Reconstruction in Yemen". In ... END_OF_DOCUMENT_TOKEN_TO_BE_REPLACED

Several media reports in recent weeks have focused on the potential threat presented by Islamist groups in Germany. The discourse is fraught with generalisations, both sides ... END_OF_DOCUMENT_TOKEN_TO_BE_REPLACED
Author:
Jochen Kürten
Date:
Mail:
Send via mail

END_OF_DOCUMENT_TOKEN_TO_BE_REPLACED
Social media
and networks
Subscribe to our
newsletter