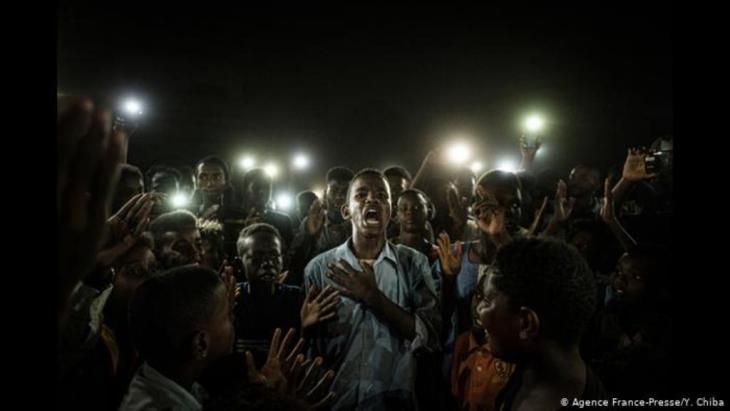 The Sudan Partnership Conference on 25 June is seeking funding commitments to rebuild Sudan’s desolate economy. As Annette Weber argues, the crucial point will be aligning financial assistance with a successful transition process

A little more than a year has passed since the coup that toppled President Omar al-Bashir. On 25 June, the Sudan Partnership Conference – convened by Germany in concert with Sudan, the European Union and the United Nations – will coordinate action to overcome the country’s economic difficulties. The timing is favourable for Sudan’s supporters and international donors to contribute to the democratic transition. They should grasp the historic opportunity.

Despite massive economic problems, political fragmentation and a deteriorating standard of living in the face of the COVID-19 pandemic, the transitional government of Prime Minister Abdalla Hamdok still enjoys the confidence of the population. The Islamist military kleptocracy it replaced had ruled the country for three decades.

Under President Bashir the regime invested primarily in the military, but neglected energy, health and the long overdue modernisation of agriculture. Revenues from currency transactions, gold smuggling and investment deals flowed straight into the bank accounts of members of the party/military complex.

You may also like: Give Sudan's fledgling democracy the support it deserves! 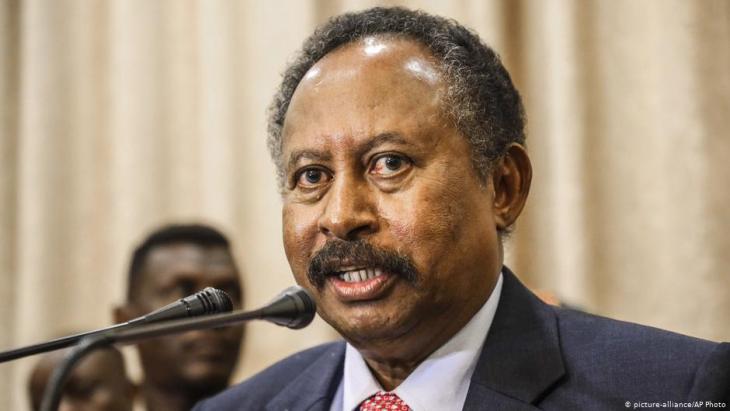 Potential recovery of misappropriated funds won't stop the gap: the Sudanese government will still lack much of the resources required to satisfy its population's needs and invest in sectors capable of creating urgently needed employment. "This is exacerbating the risk of waning support for democratisation and failure of the political reset. A military coup or Libyan-style destabilisation are both plausible scenarios, and would have destabilising effects far beyond the country’s borders," writes Annette Weber

The new government now has to deal with that legacy, and has appointed a committee to investigate corruption, money-laundering and patronage networks between business, the military and the former ruling party. Monthly payments of tens of millions of dollars into President Bashir’s private bank account have been identified and the assets and investments of members of the old regime have been frozen.

But it remains unclear when – if at all – funds held abroad will be located, recovered and returned to the state. The strongest and most influential political figure, militia leader Mohamed Hamdan Dagalo (Hemeti) – who serves as Deputy Chairman of the Sovereignty Council – is at least participating symbolically in the government’s new course by acquiescing to taxation of parts of his gold mining and other businesses.

Iran has withdrawn its participation in the Frankfurt Book Fair, accusing the event of meddling in the country's domestic affairs. Organisers have denied the accusation. By ... END_OF_DOCUMENT_TOKEN_TO_BE_REPLACED

Analyst Iyad El-Baghdadi examines the ongoing tensions between the United States and the two Gulf states – Saudi Arabia and the UAE – and their geopolitical implications in ... END_OF_DOCUMENT_TOKEN_TO_BE_REPLACED

From the Euphrates to the Mekong, dams that ensure one country's water supply risk leaving others parched. But shared water resources can be a source of peace as well as conflict ... END_OF_DOCUMENT_TOKEN_TO_BE_REPLACED

For over fifty years, British photographer Peter Sanders travelled across the Middle East and further afield, seeking out the saints of Islam. His work uncovers a little-known ... END_OF_DOCUMENT_TOKEN_TO_BE_REPLACED

END_OF_DOCUMENT_TOKEN_TO_BE_REPLACED
Social media
and networks
Subscribe to our
newsletter