Germany warned on Tuesday of a repeat of the chaotic influx of migrants that caught the European Union unprepared in 2015, as Greece and Cyprus sounded the alarm over a resurgence of arrivals from neighbouring Turkey.

EU ministers met to discuss migration as Greece has again become the main gateway to Europe for people fleeing wars and poverty in the Middle East, Asia and Africa, with U.N. data showing nearly 45,600 arrivals by sea so far this year.

"If we leave all the countries on the EU's external border (to fend for themselves), there will never be a common European asylum policy," German Interior Minister Horst Seehofer said.

"And if there is no common European asylum policy, there is a danger that uncontrolled immigration will once again take place, throughout Europe. We have seen this before and I do not want it to happen again," he told reporters in Luxembourg.

The bloc is wary of any recurrence of the 2015 crisis that sowed bitter divisions among EU states, strained social and security services and fuelled support for populist, anti-immigration, Eurosceptic and far-right parties.

Greece saw the highest monthly arrival numbers in August since the 2016 EU-Turkey deal that greatly reduced sea crossings there, according to a document - seen by Reuters - prepared by Finland, which currently holds the bloc's rotating presidency.

Turkey has long complained that the EU support promised in exchange for keeping a lid on migration to Europe is inadequate given that it now hosts around 3.5 million Syrian refugees.

The pressure on overcrowded migrant camps on Greece's Aegean islands is rising anew. Charity group Oxfam said over 13,000 men, women and children were now crammed into the Moria camp on Lesbos that was designed to accommodate 3,100 people. 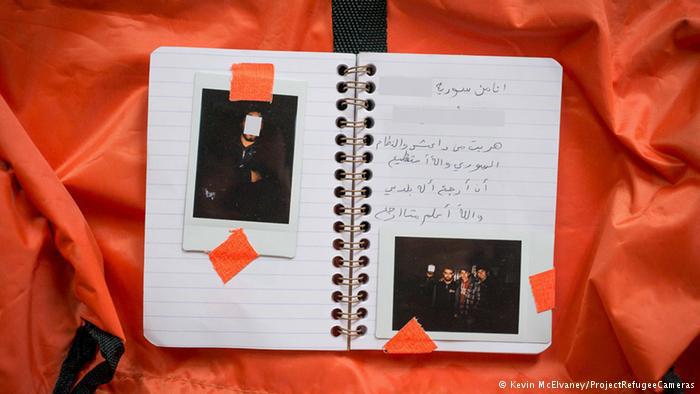 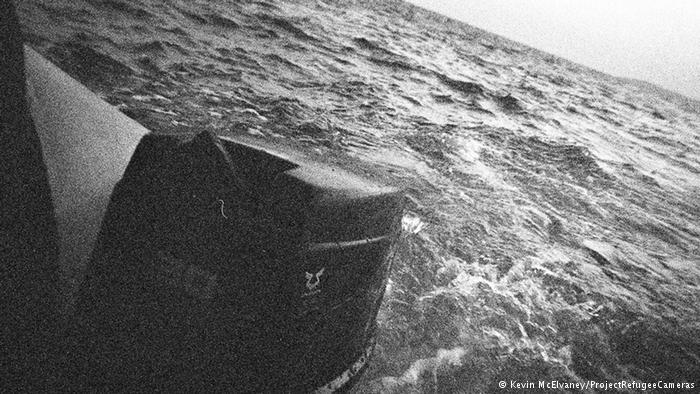 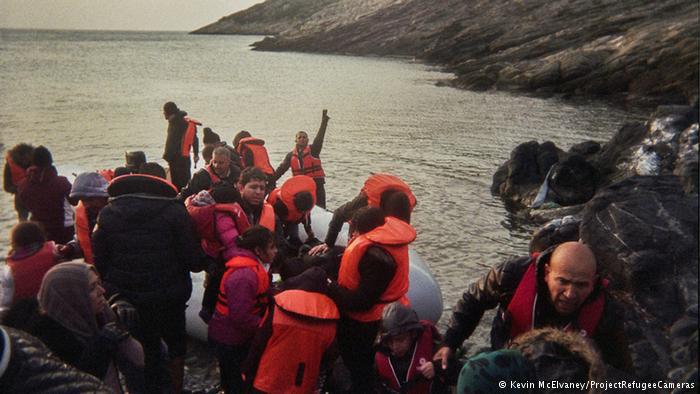 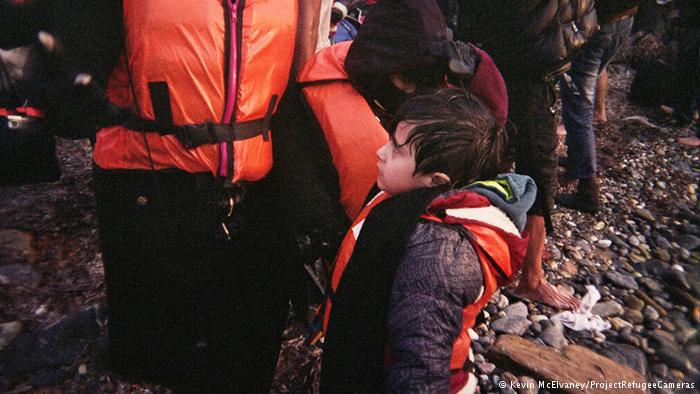 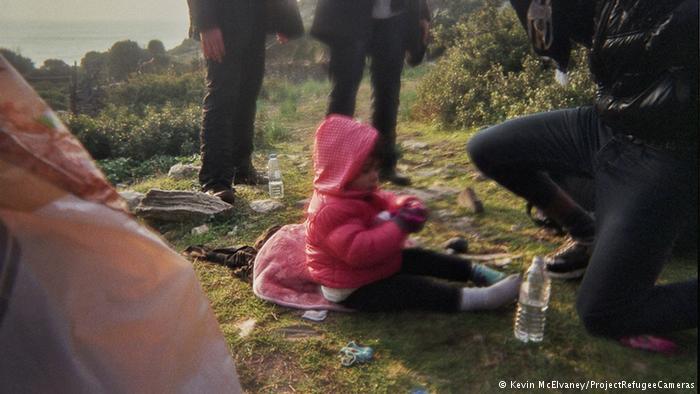 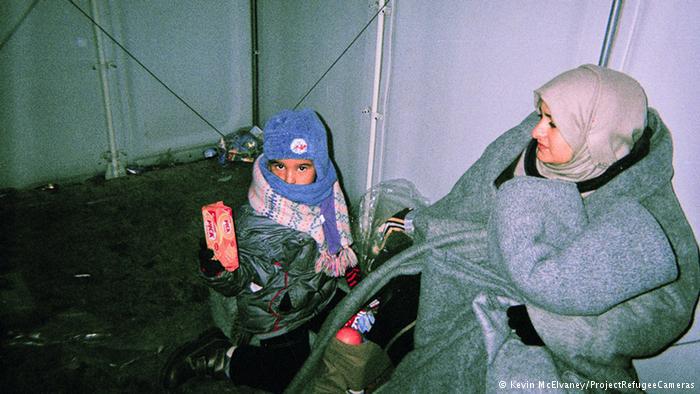 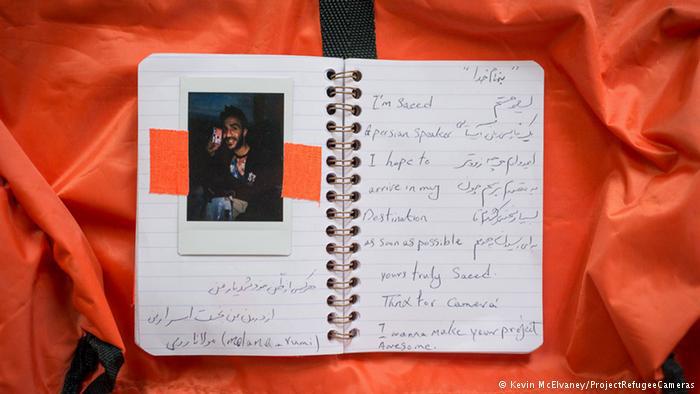 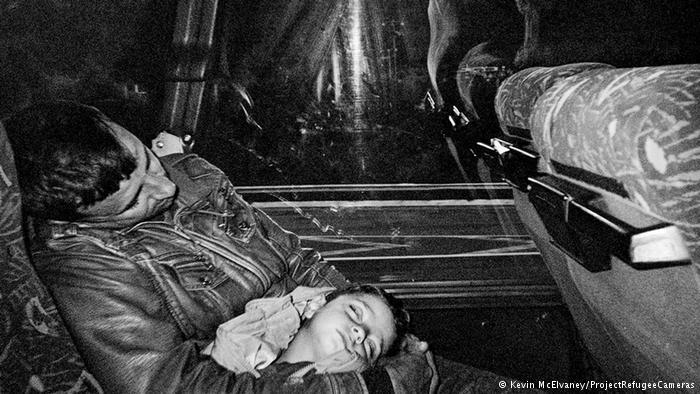 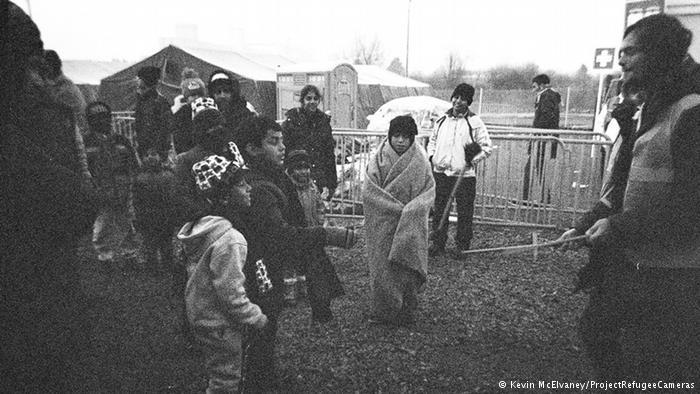 "The situation of children in the Moria camp is particularly worrying," Oxfam said in a statement, stressing that many of those under-age were on their own.

Though the deal with Turkey helped contain the 2015 crisis, rights groups condemned it for undercutting international humanitarian law on providing safe haven for refugees and aggravating the suffering of those already in distress.

In return for Turkish help, the EU pledged 6 billion euros on refugee projects in Turkey. The EU says the money has since been delivered, but Ankara disputes this and has asked for more.

"The situation in the Eastern Mediterranean is worrying," the bloc's top migration official, Dmitris Avramopoulos, said after Tuesday's meeting.

EU leaders will discuss Turkey at a summit in Brussels on 17-18 October, including what they say is Ankara's "illegal drilling" for gas and oil off the coast of Cyprus. Several diplomatic sources said the bloc would mull raising more funds for refugees in Turkey.

Spain has received the second highest number of seaborne migrants this year with nearly 30,000, followed by Italy at nearly 8,000, Malta at close to 1,600 and Cyprus at about 800, according to United Nations data.

Relative to population size, however, Cyprus is currently under the heaviest pressure, according to the Finnish note.

Cyprus, Greece and Bulgaria said in a separate document at the ministerial meeting, which was also seen by Reuters, that the situation bore "alarming elements of an emerging crisis".

"Europe cannot be caught unprepared for a second time... The EU will have to consider positively the allocation of further funds to those countries of the broader region of the Eastern Mediterranean route affected by immense migratory flows."

Rome and Valletta sought in vain to enrol on Tuesday more EU peers in a migrant relocation scheme they agreed with France and Germany last month for migrants rescued at sea while attempting to cross from North Africa.

The plan was largely seen as a political gesture towards Italian Prime Minister Giuseppe Conte, who adopted a more EU-friendly tone after the ouster of the staunchly anti-immigrant Matteo Salvini and the formation of a new coalition in Rome.

Seehofer has said Germany could take in a quarter of migrants who reach Italy by sea. Rescue boats have repeatedly been stranded in the sea for weeks this summer as EU states quarrelled over who should host those on board.

The refusal of Hungary, Poland and their ex-communist peers on the eastern flank of the EU to help the "front-line", Mediterranean member states by hosting some migrants has eroded the bloc's unity since 2015.    (Reuters)

END_OF_DOCUMENT_TOKEN_TO_BE_REPLACED
Social media
and networks
Subscribe to our
newsletter