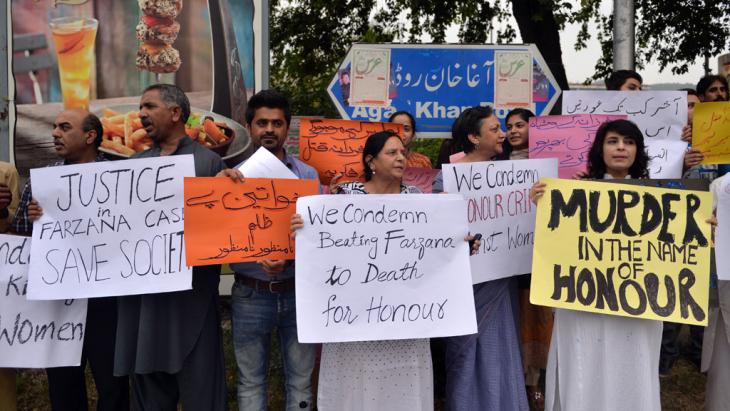 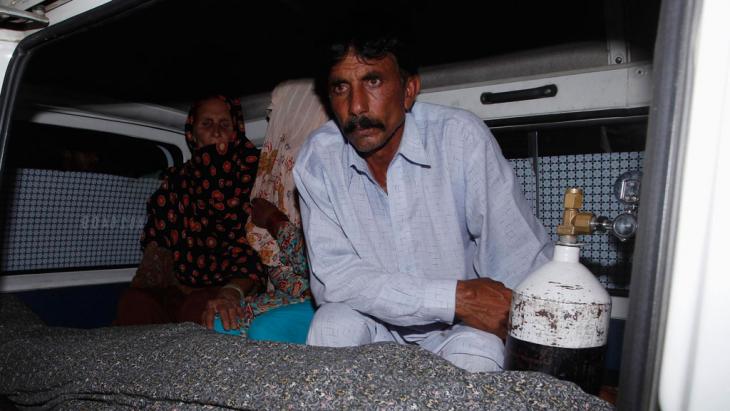 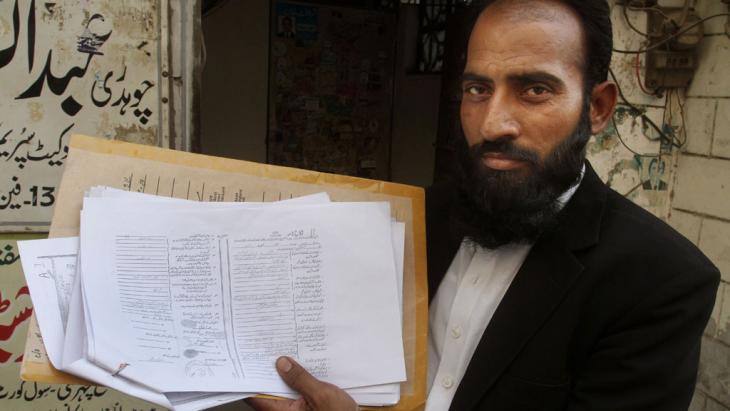 Iranian-German author and filmmaker Siba Shakib was born in Tehran. Her best-selling novels deal with themes of heritage and the past. She speaks to Qantara.de about her new novel ... END_OF_DOCUMENT_TOKEN_TO_BE_REPLACED

One prominent narrative relating to the defeat of the western-led military intervention in Afghanistan is that it was a mistake to try to build a modern democracy in a society ... END_OF_DOCUMENT_TOKEN_TO_BE_REPLACED

The world must take action now to prevent a deep and lasting humanitarian crisis in Afghanistan. But what, if anything, can be done? The one billion dollars pledged by ... END_OF_DOCUMENT_TOKEN_TO_BE_REPLACED

"American*ish" – co-written by Aizzah Fatima and Iman K. Zawahry, and directed by the latter – is a rom com for an America too many don't want to acknowledge. Whereas most ... END_OF_DOCUMENT_TOKEN_TO_BE_REPLACED

A deluge of books, movies, series and cover stories: ever since the events of 9/11, the West has seemed almost manically preoccupied with Islam. Yet this has rarely led to deeper ... END_OF_DOCUMENT_TOKEN_TO_BE_REPLACED

Following the Taliban's power grab, members of the Hazara minority fear they will be targeted. Those who can, escape. Others have joined the armed opposition. But for many, there ... END_OF_DOCUMENT_TOKEN_TO_BE_REPLACED
Author:
Roma Rajpal Weiß
Date:
Mail:
Send via mail

END_OF_DOCUMENT_TOKEN_TO_BE_REPLACED
Social media
and networks
Subscribe to our
newsletter