We are therefore appealing to the world to show solidarity with Sudan following its recent triumph over despotism. We know, of course, that the global attention span for faraway countries is short. Most of the focus today is on uncertainties in global trade and finance, rising tensions among major powers and important upcoming elections in several countries.

Nonetheless, we ask the world to give a moment’s attention to an impoverished country of 43 million people, whose greatest natural resource today is renewed hope for the future. If Sudan succeeds, it will help to stabilise the Horn of Africa and the Middle East. Should it fail, the resulting instability could engulf many other countries. Vital and timely international assistance to Sudan can make the difference between the success and failure of the new government’s reforms. 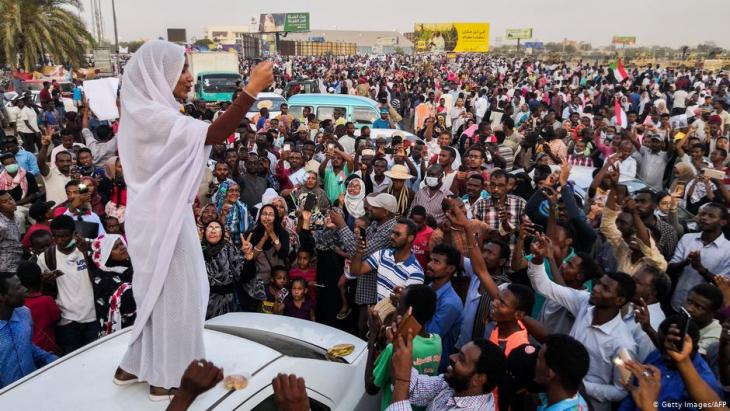 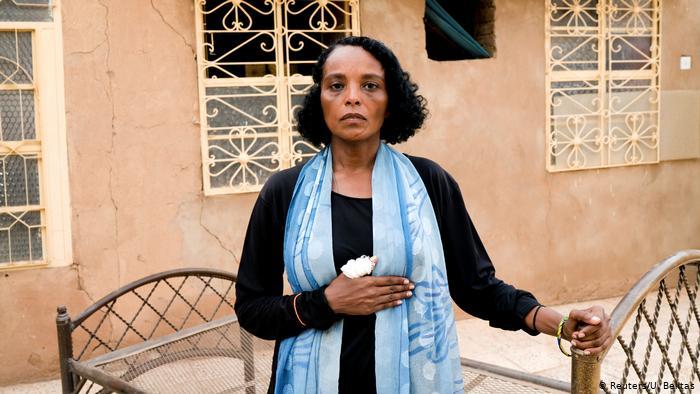 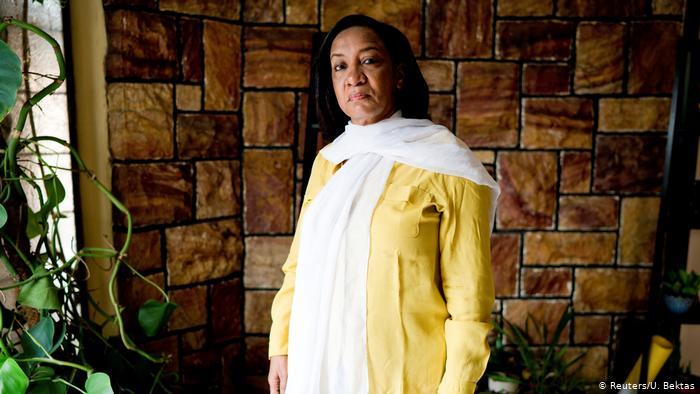 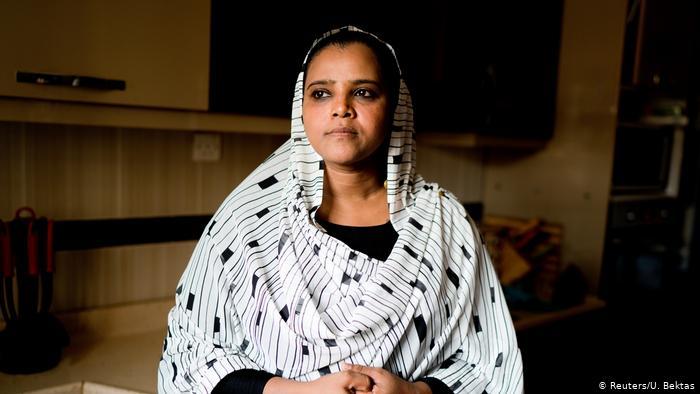 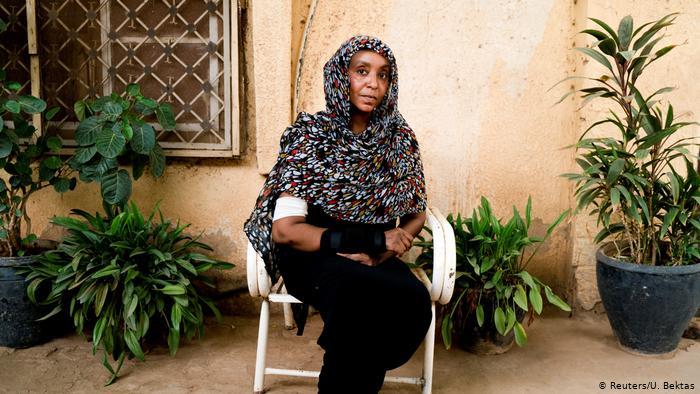 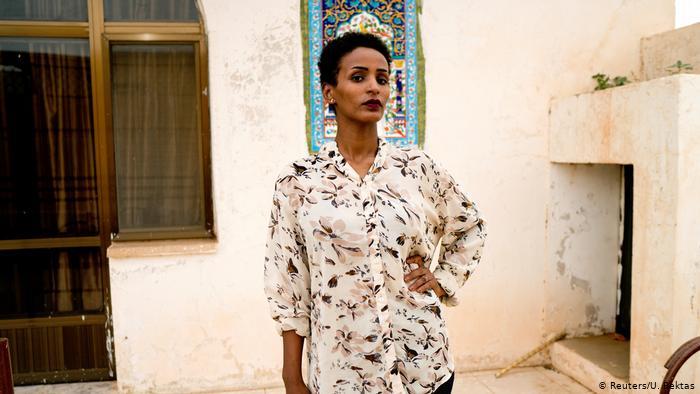 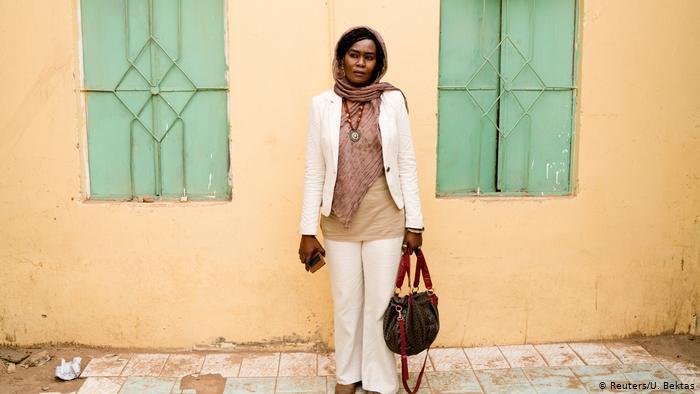 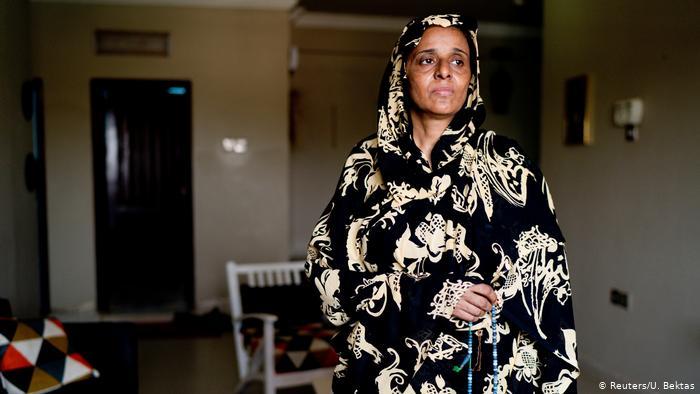 No longer a state sponsor of terrorism

Most urgently, Sudan needs the United States government to remove regulatory barriers to commerce, finance, and the movement of people. In particular, the U.S. should lift immediately its designation of Sudan as a state sponsor of terrorism, a hold-over from the Bashir era, so that the Sudanese government can address some of the country’s pressing needs.

The new government has quickly brought forward the Sudan Economic Revival Plan, a reform strategy for the years 2020-2030 that is based on the United Nations Sustainable Development Goals. Under the plan, the government intends to direct its scarce budget revenues toward education, health, and basic and sustainable infrastructure.

To succeed, Sudan’s government must not only raise domestic revenue, but also shift spending away from servicing Bashir-era foreign debt and toward public services and infrastructure. For that reason, Sudan needs immediate debt relief and the ability to access new funding from the World Bank and other international financial institutions.

Last week Egypt's police stepped up an "unprecedented escalation" on activists by arresting a leading rights group director. Advocates on the Nile have long weathered a crackdown ... END_OF_DOCUMENT_TOKEN_TO_BE_REPLACED

What drives young men into the arms of Islamist extremists – and how can they be re-integrated into society? Five years after the deadly attacks in Paris, urgent questions remain ... END_OF_DOCUMENT_TOKEN_TO_BE_REPLACED

Relations between Ankara and Paris have reached a new low, with presidential communications contributing to the escalation. To describe recent bilateral exchanges as undiplomatic ... END_OF_DOCUMENT_TOKEN_TO_BE_REPLACED

Rather than suspecting Muslims in general, we need to co-operate more with Islamic scholars, Muslim congregations and associations, writes Muhammad Sameer Murtaza in his ... END_OF_DOCUMENT_TOKEN_TO_BE_REPLACED

After more than a month of war, there is a new ceasefire between Armenia and Azerbaijan. But whether it will last remains questionable. The conflict in Nagorno-Karabakh sees ... END_OF_DOCUMENT_TOKEN_TO_BE_REPLACED

Organised by interfaith NGO Religions for Peace, an international conference in Lindau on Lake Constance is dealing with the peace-building role of women inspired by the faith of ... END_OF_DOCUMENT_TOKEN_TO_BE_REPLACED
Author:
Ibrahim Elbadawi & Jeffrey D. Sachs
Date:
Mail:
Send via mail

END_OF_DOCUMENT_TOKEN_TO_BE_REPLACED
Social media
and networks
Subscribe to our
newsletter