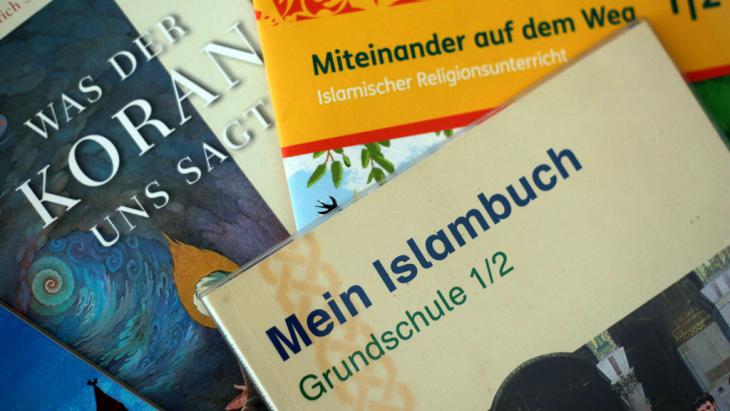 In conversation with Arnd Zickgraf, Viola B. Georgi from the University of Hildesheim explains why German textbooks are behind the times in their treatment of Islam and immigration

Viola B. Georgi: In contemporary textbook research there are three main findings. Firstly, Islam is "detemporalised". That is, textbooks often only refer to religious rituals and the Middle Ages, omitting the subsequent development of Islam. Equipped only with this preparation, schoolchildren fail to learn to distinguish between the positings of religious writings and the cultural and political past. In this way, there is a huge gap in the narrative that arises between the Middle Ages and modernity, between the Crusades and the terrorist attacks of 11 September 2001, which have swiftly found their way into educational media for schools. This gap creates the impression that European modernity has developed wholly independently of – if not in downright contrast to – Islamic society, which remains pre-modern.

Secondly, there is a tendency to portray Islamic civilisation and culture as unitary. Differences within Islam are seldom broached. Thirdly, Islam is often presented as a rigid religion of laws, associated with violence and the oppression of women.

What effect do such prejudices have on schoolchildren?

Viola B. Georgi: I prefer to speak of presentations, separable from stereotypes only with difficulty, rather than of prejudices. Immigrants are seldom presented as active agents; instead they appear needy and are often the victims of social circumstance. The exercises found in textbooks frequently take the dominant society perspective. This is particularly striking in tasks for which the textbooks expressly assign a background to the children – such as: "Ask a fellow pupil with an immigrant background how his family came to us in Germany". There are plenty of examples of this kind. 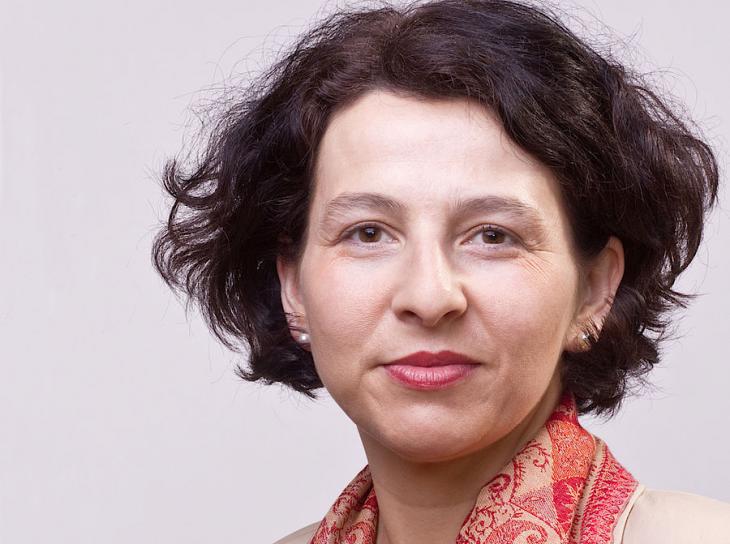 For schoolchildren from immigrant families this means they are constantly referred to their country of origin, which makes the development of a sense of belonging here difficult. I′d add that, based on the findings of recent studies on the image of Africa in German textbooks, we find here the persistence of hierarchising, colonial and racist cliches. These cliches have a negative effect on the self-image of children and young people "of colour" in Germany.

How come textbook authors are still writing about Africa, Islam and immigrants in this way?

Viola B. Georgi: Textbook authors are usually teachers who specialised in a particular subject – for instance, history – during their studies. They receive a contract from a publisher to develop individual textbook chapters or to revise already extant ones for a new edition in co-operation with an editorial team. Ultimately, their assessments only reflect certain dominant social discourses – such as the stubbornly maintained position that immigration primarily causes problems and is charged with conflict. Some of the authors lag behind recent developments and findings in scholarship: they find it hard to capture the demographic reality of the German immigration society in suitable images and texts. Up to now they haven′t succeeded in grasping immigration-related diversity as normal – and to recognise and convey the potential of immigration and diversity.

Is improvement in sight?

Viola B. Georgi: I′m hoping for a paradigm shift. This at least was the impression given by the 2013 recommendations of the Minister for Cultural Affairs on inter-cultural education in schools. They proposed that textbooks should be examined for diversity and their treatment of schoolchildren′s heterogeneity of origin.

Is this diversity approach, which gets schoolchildren to actively address diversity and heterogeneity in society, the answer?

Viola B. Georgi: It′s not the solution, but it′s an important strategy in promoting a pluralistic, democratic understanding of society. Such a perception of self regards diversity are the norm. It is, to put it simply, normal to be different. Dealing with diversity is part of everyday life. Difference – for instance, the immigrant experience – is therefore not defined as a deviation, but represents only one aspect of human identity. The wide range of individual and collective difference are seen as matter-of-course and made the starting point of learning processes – this applies equally to day-care centres, schools and universities.

What does this mean for the authors of future textbooks?

Viola B. Georgi: I believe it would be very useful to upgrade the education of these authors and, furthermore, to recruit textbook authors with immigrant backgrounds. Even so, additional critical proofreading by a group of expert scholars and educationalists is always going to be advisable.

Algeria‘s regime is again cracking down on anti-fracking activists and the unemployed in the country‘s south. Yet EU countries remain keen to scale up their energy cooperation ... END_OF_DOCUMENT_TOKEN_TO_BE_REPLACED

Bachtyar Ali sends the hero of his latest novel – "Mein Onkel den der Wind mitnahm" – literally flying. Jamshid is so thin after his years as a political prisoner that a gust of ... END_OF_DOCUMENT_TOKEN_TO_BE_REPLACED

For a century, the Kurds and other minorities in Turkey have been subject to state repression. With his dissertation "The Kurdish Question in Turkey", political analyst Ismail ... END_OF_DOCUMENT_TOKEN_TO_BE_REPLACED

Anti-Semitic motifs have no place at Germany’s documenta art show or anywhere else in the world, stresses Meron Mendel, director of the Anne Frank Educational Centre in Frankfurt ... END_OF_DOCUMENT_TOKEN_TO_BE_REPLACED

A new exhibition, "Syria – Against Forgetting", at Cologne’s Rautenstrauch-Joest-Museum focuses on Syria's artistic and cultural heritage and pays tribute to the country before ... END_OF_DOCUMENT_TOKEN_TO_BE_REPLACED
Author:
Arnd Zickgraf
Date:
Mail:
Send via mail

END_OF_DOCUMENT_TOKEN_TO_BE_REPLACED
Social media
and networks
Subscribe to our
newsletter