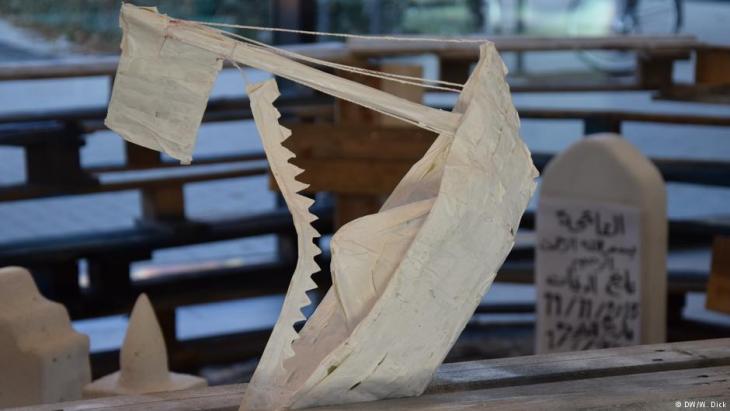 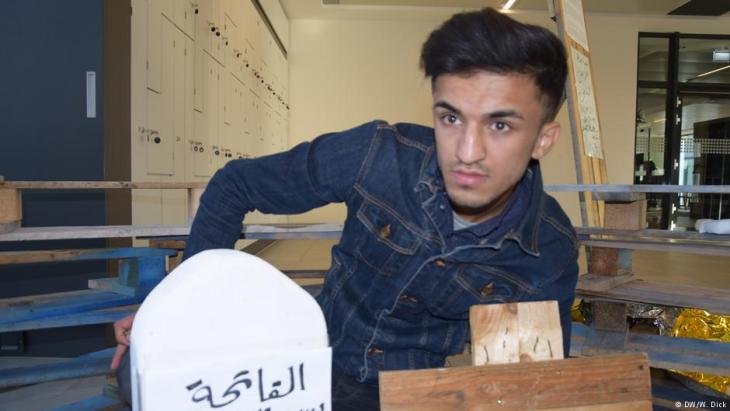 Jeddah is very different from other cities on the Arabian Peninsula, says Ulrike Freitag, historian of the Modern Middle East. In her book "A History of Jeddah", she explores the ... END_OF_DOCUMENT_TOKEN_TO_BE_REPLACED

Since the attempted coup in Turkey, President Erdogan has been pressing foreign nations to hand over schools run by the Gulen movement. Although many countries have entrusted ... END_OF_DOCUMENT_TOKEN_TO_BE_REPLACED

How do authoritarian regimes respond to EU initiatives to stem migration? A recent publication by the German Institute for International and Security Affairs (SWP – Stiftung ... END_OF_DOCUMENT_TOKEN_TO_BE_REPLACED

Rich Saudis are investing millions in building mosques in Africa. And they are being accused of using radical preachers to destabilise the region. But there has long been much ... END_OF_DOCUMENT_TOKEN_TO_BE_REPLACED 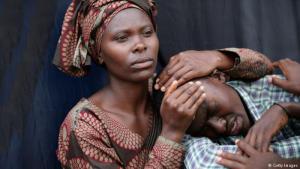 As genocidal violence broke out against the Tutsis in Rwanda back in 1994, it appeared no-one was safe. But one small religious minority refused to take part: Rwandan Muslims. ... END_OF_DOCUMENT_TOKEN_TO_BE_REPLACED
Author:
Wolfgang Dick
Date:
Mail:
Send via mail

END_OF_DOCUMENT_TOKEN_TO_BE_REPLACED
Social media
and networks
Subscribe to our
newsletter