This year's HRFFB returned as a hybrid on- & offline festival. For 10 days, the festival showcased stories from all over the world, addressing and reflecting on human action, the socio-political status quo and fundamental issues such as democracy, justice, freedom and environmental protection. 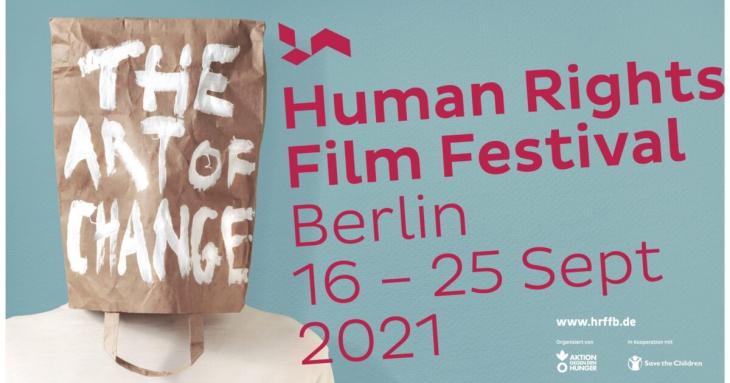 The fourth Human Rights Film Festival Berlin (HRRFB) was held under the title "The Art of Change" from 16 to 25 September as a hybrid on- and offline event. Honorary patron of the festival is the Saudi human rights activist Loujain al-Hathloul. Online streaming of some films has been extended to 3 October 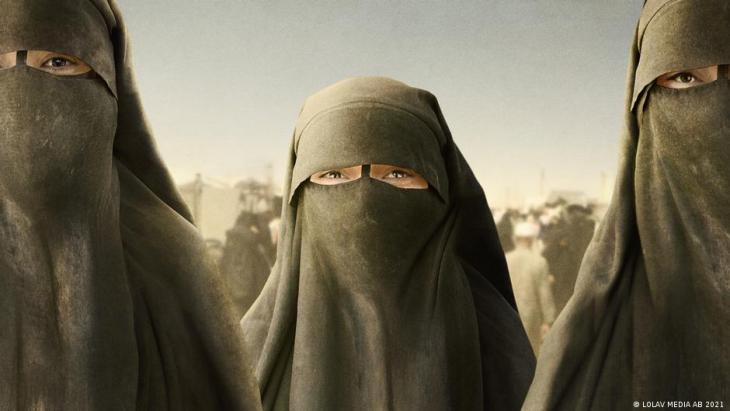 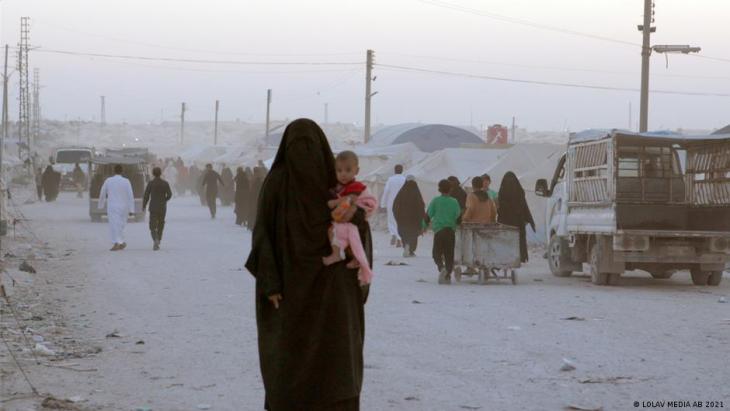 Hidden in the notoriously dangerous internment camp al-Hol are Yazidi girls and women who were kidnapped by IS to serve as sex slaves, known as "sabaya". The situation is particularly heart-wrenching for women with children born from IS fathers, since they cannot return to their community with the kids; the Supreme Yazidi Spiritual Council has determined they could not accept children born from rape 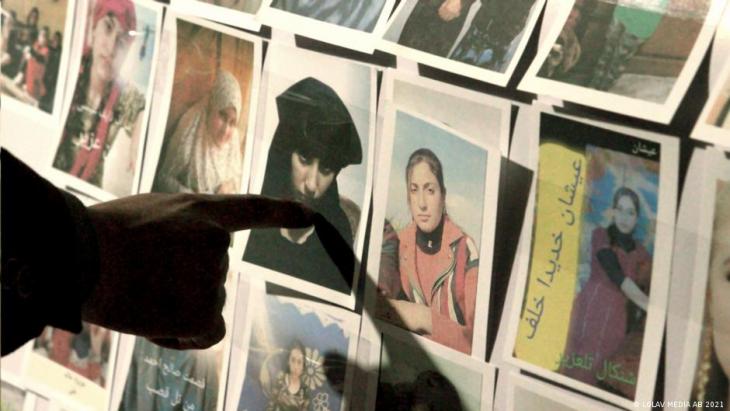 Risking his life to make this film even though he also has young children, one of Hirori's main motivations was to reactivate the calls for action from the international community: "I wanted to make this documentary so no one could say I didn't know or never heard of it," he said at the film festival in Berlin 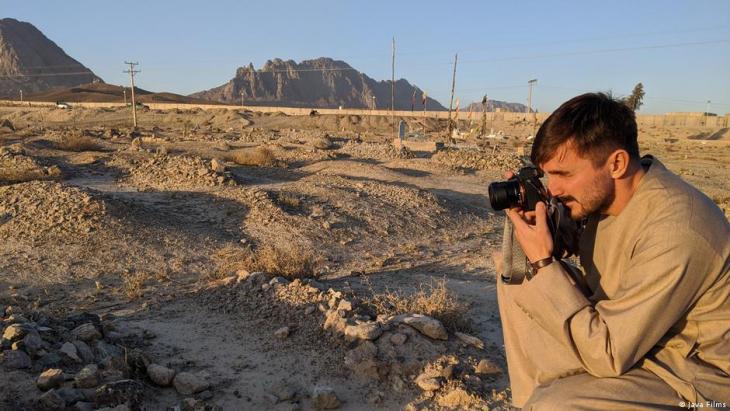 "Ghosts of Afghanistan" follows Canadian war correspondent Graeme Smith as he returns to Afghanistan and visits various people who were involved in rebuilding the country, or who can offer an insider's perspective on the social and political context 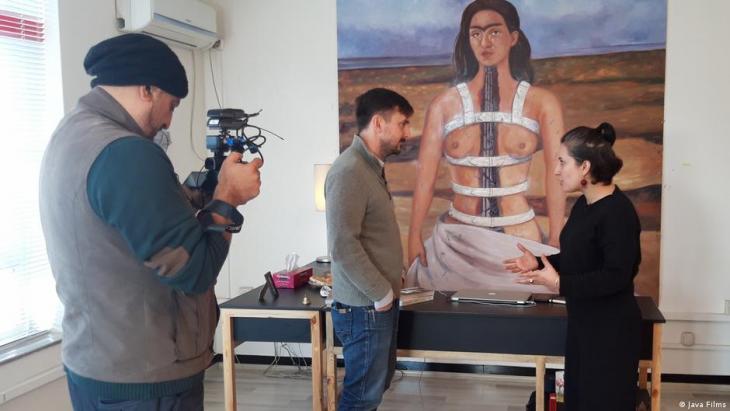 Farahnaz Forotan, one of the country's most outspoken feminists, was one of the women Smith interviewed for his documentary. Her home, decorated with a large Frida Kahlo self-portrait revealing her breasts, would shock many conservatives 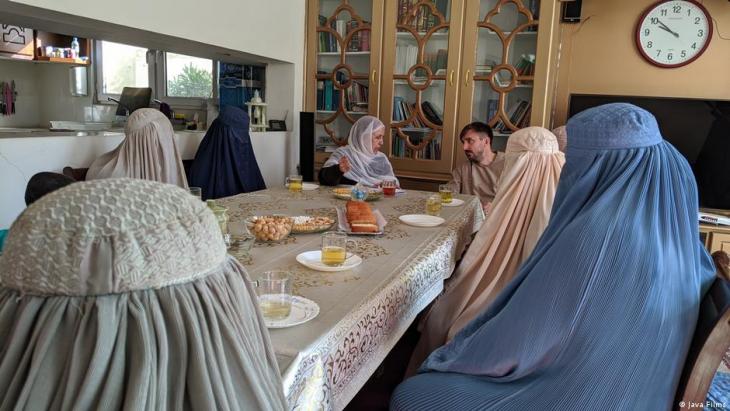 Forotan's openness contrasts sharply with a group of burka-clad Afghan women in Kandahar who live in compliance with the Taliban's expectations. The hindsight provided by the documentary is particularly revealing. "A major point of our movie is that the Taliban was much, much stronger than the Afghan government or the Western armies were willing to admit," said director Julian Sher 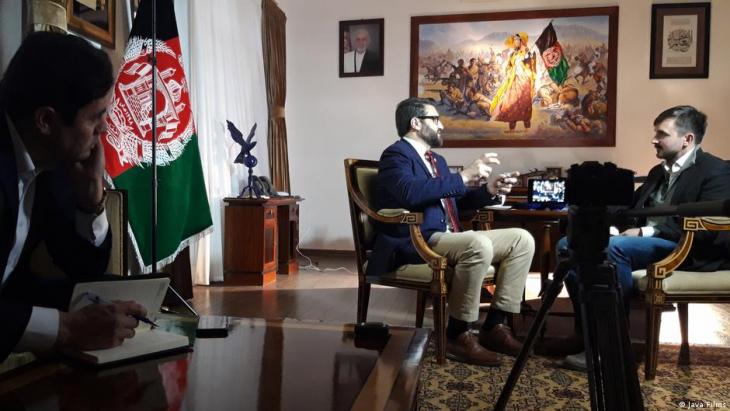 Misplaced optimism on the part of Afghanistan's National Security Adviser Hamdullah Mohib, who is heard saying, ""We have broken the back of the Taliban." He adds: "We have a military path to victory in this conflict." Mohib fled Afghanistan on 15 August 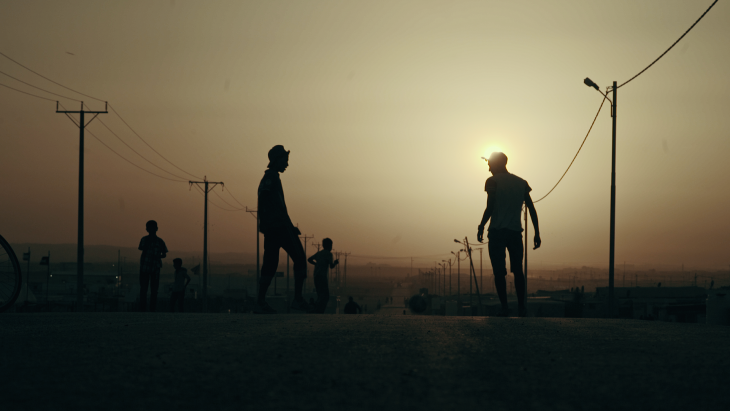 In "Captains of Zaatari", Egyptian director Ali El Arabi focuses on young refugees from Syria, who dream of escaping their dismal life in the Zaatari refugee camp with the help of football. Every three months, scouts from the Qatari Aspire Academy come to seek out talented players in Zaatari. The two main protagonists, Fawzi and Mahmoud, are on their radar, too 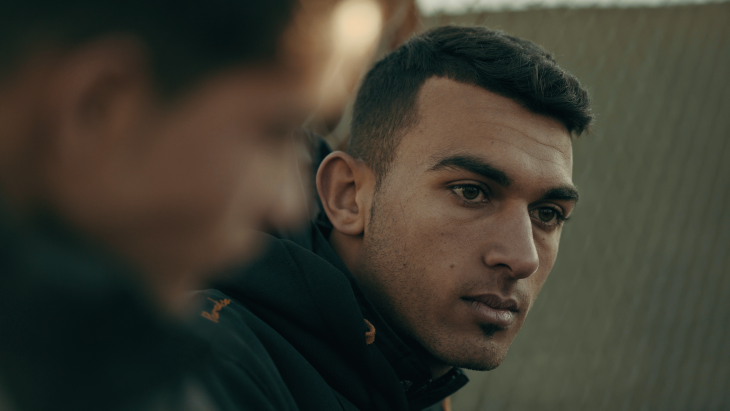 Having successfully attended a tournament in Qatar, Fawzi and Mahmoud return to Zaatari and throw themselves into coaching the next generation. Yet even dreams have their limits: Mahmoud and Fawzi’s homeland lies in ruins, and their families are still living in undignified conditions in the camp. And ultimately, the hope of escaping the camp through football is an exclusively masculine one, a door that remains closed to the camp’s girls

END_OF_DOCUMENT_TOKEN_TO_BE_REPLACED
Social media
and networks
Subscribe to our
newsletter