Ten years after Egypt's January 25 revolution, many of those who led protests are either disillusioned or in jail. By Cathrin Schaer 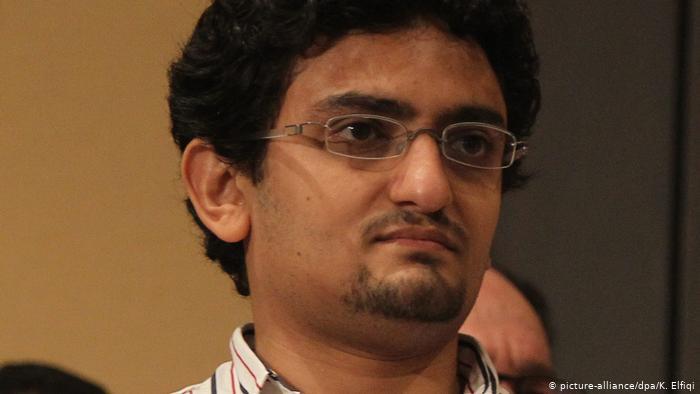 Wael Ghonim – from inspiration to despair: Wael Ghonim was in Dubai when he created a Facebook page called "We are all Khaled Said". Ghonim knew Said, a 28-year-old blogger who was beaten to death by police. The page played an organising role in the January protests. Since 2014, Ghonim has lived in the USA. Now 40, his online commentary suggests he's depressed and disillusioned about the situation in Egypt 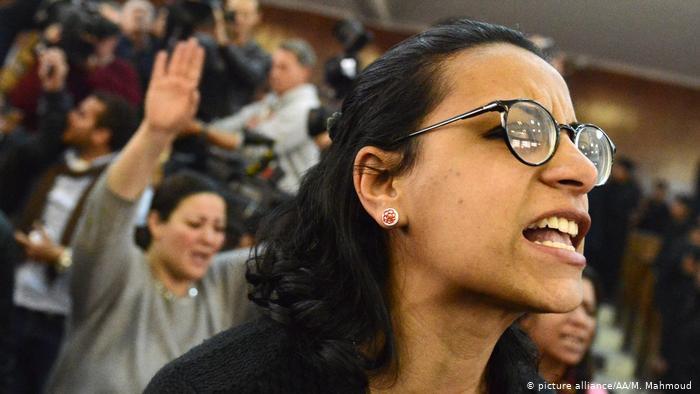 Mahienour al-Masry – arbitrary detention: human rights lawyer Mahienour al-Masry was one of the first to protest Said's death. Masry, now 35, has been arrested multiple times and spent several years behind bars. In 2019, she was arrested again after going to the state prosecutor's office to defend detainees. To date, her case still has not been heard and she remains in prison in what Humans Rights Watch calls "arbitrary detention" 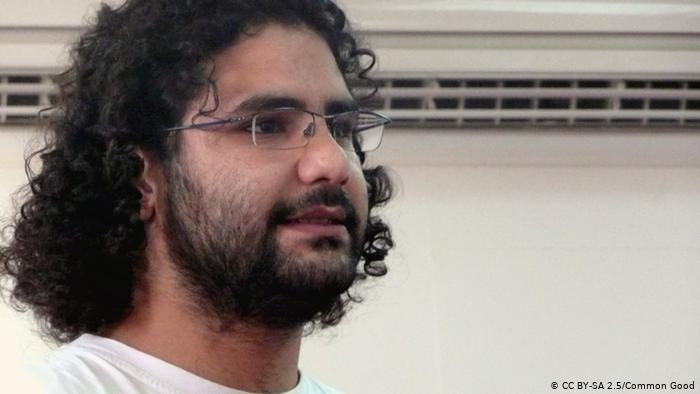 Alaa Abdel Fattah – beaten and imprisoned: Alaa Abdel Fattah and his wife founded a blog in 2004 to support local activists, after he had been arrested many times. After five years in jail he was released in March 2019, only to be arrested again that September. He remains in prison. Amnesty International has said he and his lawyer have been subjected to torture in prison 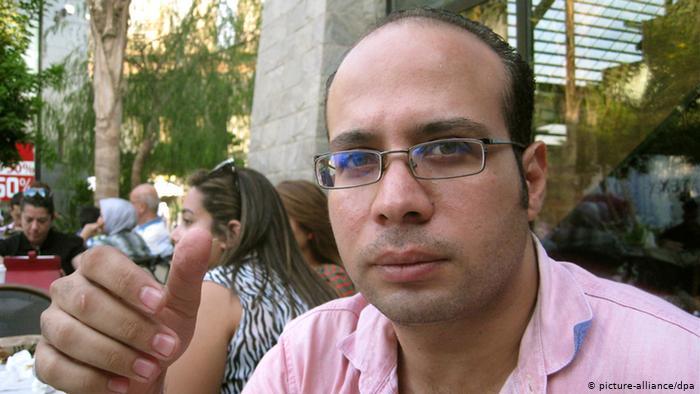 Ahmed Maher – out on parole: Ahmed Maher was co-founder of the April 6 movement, started in 2008 on Facebook in support of Egyptian workers who planned to strike that day. The movement helped organise the protests of January 2011. Like many other activists, Maher, now 40, was arrested several times. In late 2013, he was sentenced to three more years, then released in 2017. The April 6 movement was outlawed in 2014 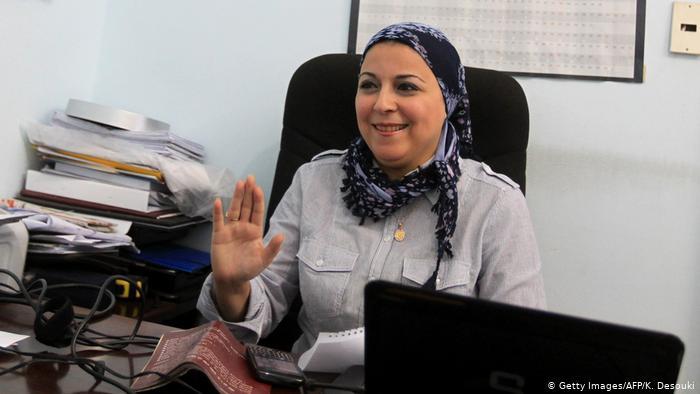 Esraa Abdel Fattah – jailed Nobel nominee: Esraa Abdel Fattah came to be known as Egypt's "Facebook Girl" because of her live broadcasts during the protests. She was nominated for a Nobel Peace Prize in 2011. She was arrested several times and withdrew from politics. But in October 2019 she was arrested again. Despite international calls for her release, the 43-year-old remains in prison today 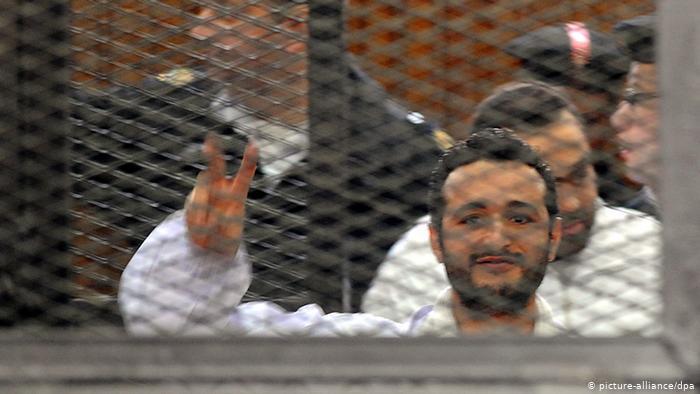 Ahmed Douma – arrested by everyone: Ahmed Douma was among the first protesters in Cairo on January 25, 2011. He is infamous in Egypt for having been arrested by every Egyptian administration in recent years. In 2019, he was sentenced to 15 years in a maximum security prison and ordered to pay a fine of $335,000 (€275,200) for, among other things, using force against military officers. Douma, now 32, remains in prison 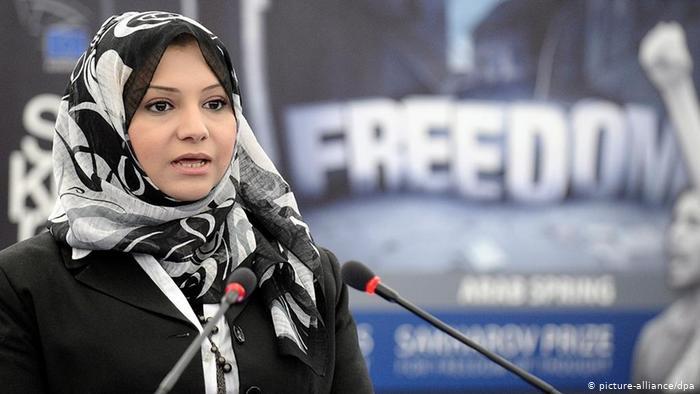 Asmaa Mahfouz – focus on family: a week before the January 25 protest, Asmaa Mahfouz posted a video on social media calling for others to join her at the demonstration. It was viewed by millions and is credited with inspiring many. Mahfouz has not been imprisoned, although she is banned from travelling outside Egypt. The 35-year-old single mother now focuses on her two children and has shied away from political controversy 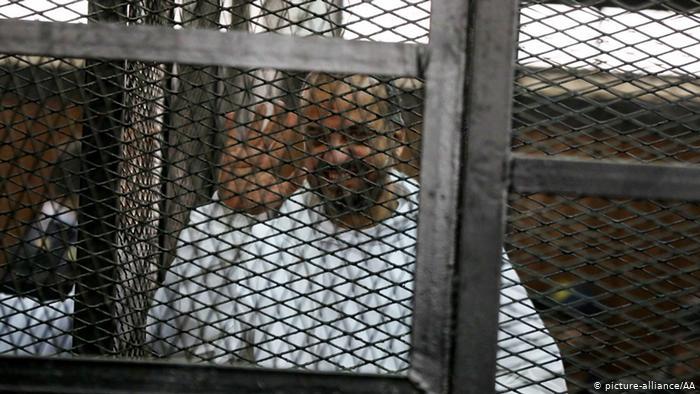 Mohammed el-Beltagy – in jail, in bad health: Mohammed el-Beltagy, now 53, was a senior member of the Muslim Brotherhood, a powerful Islamist group, and became part of the government after the Brotherhood's party won the 2012 election. After the military takeover in 2013 he was jailed for life, where he remains today. In 2019, his family said his health was deteriorating. This month, Egyptian authorities reportedly seized his assets 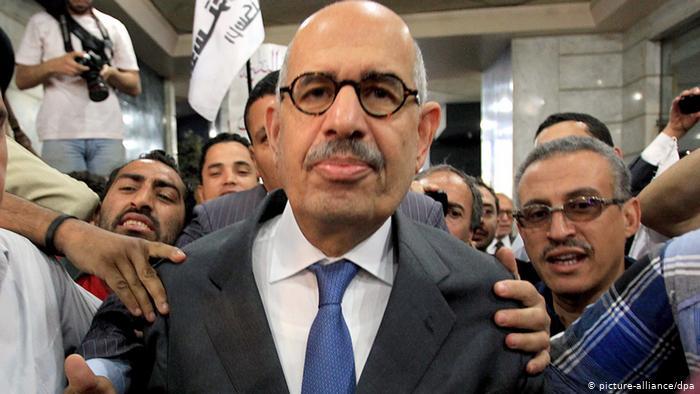 Mohamed ElBaradei – advocating from Austria: Mohamed ElBaradei, now 78, started with the Egyptian diplomatic corps in 1964 and spent most of his career overseas. On 27 January 2011, he returned home. ElBaradei went on to play a prominent role in several opposition parties and became Egypt's interim vice president in 2013. But he resigned after a month, following the massacre of over 500 Morsi supporters. Soon after he returned to Vienna

END_OF_DOCUMENT_TOKEN_TO_BE_REPLACED
Social media
and networks
Subscribe to our
newsletter