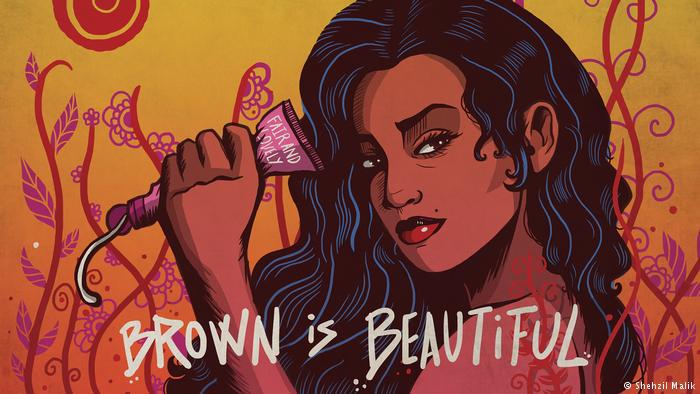 Brown is beautiful: many Pakistanis consider dark skin to be an undesirable trait. In her teens, Shehzil battled with a sense of inferiority to her light-skinned counterparts, regularly drawing comfort from a skin-whitening cream later revealed to contain strong toxins. In college, when she met powerful women from all over the world, she realised that that beauty comes in all shapes, sizes and colours 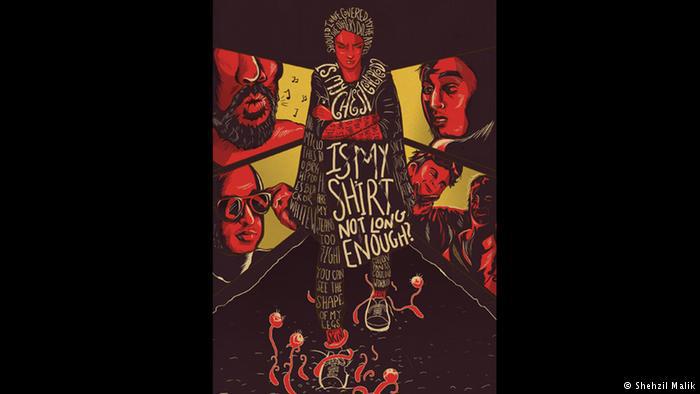 Women in Public Spaces I: Shehzil Malik says there is no simple answer to how to manage being a woman. She drew this comic to achieve catharsis after having experienced countless episodes of harassment in her local park. "You can't rationalise the fear that very genuinely exists when you step outside," says Malik 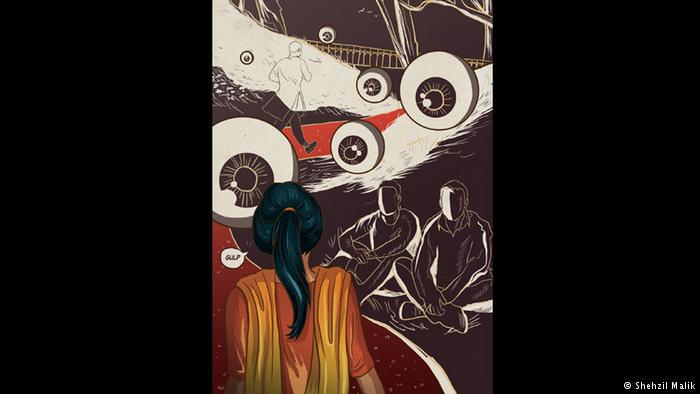 Women in Public Spaces II: Malik finds it unjust to be held back by unalterable facts such as being a woman or a Pakistani. "This is the only time we have to live our lives and life is too short and the world is too beautiful to stay indoors and rob yourself of the magic that waits for you. I am determined to have my day in the sun″ 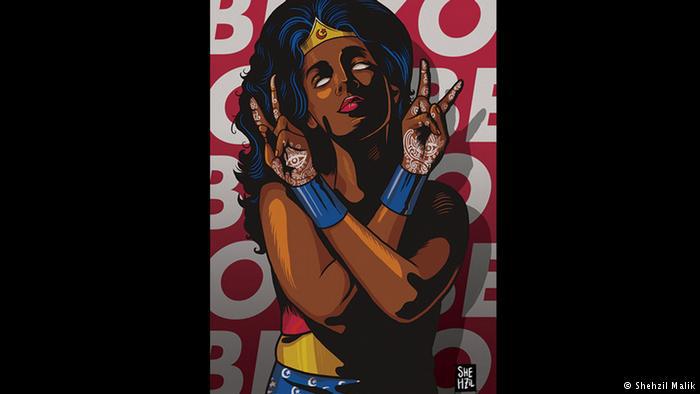 Desi Wonder Woman: visuals that represent who we are or aspire to be change the way we perceive ourselves. Malik says that if she had grown up with bold women of colour as role models, she would have realised earlier that her potential went beyond the Pakistani conventions she was raised with. "If you didn't see a brown badass female superhero growing up, how'd you know if it were possible?" 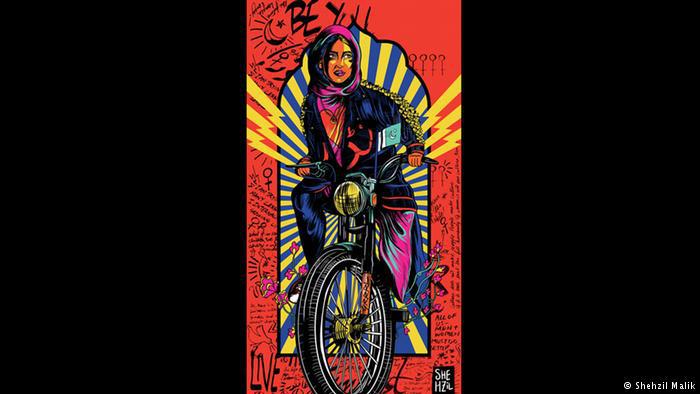 Hijabi Biker Girl: the illustration was inspired by a girl in Malik's neighbourhood whom she saw learning to ride a motorbike. The image was blown up to 11 feet and pasted onto a wall in Lahore. "I was curious about the reactions it would get, but the next day it had disappeared," says Malik. "The removal of the biker girl has opened up new questions about street art in Pakistan and how women are seen in public" 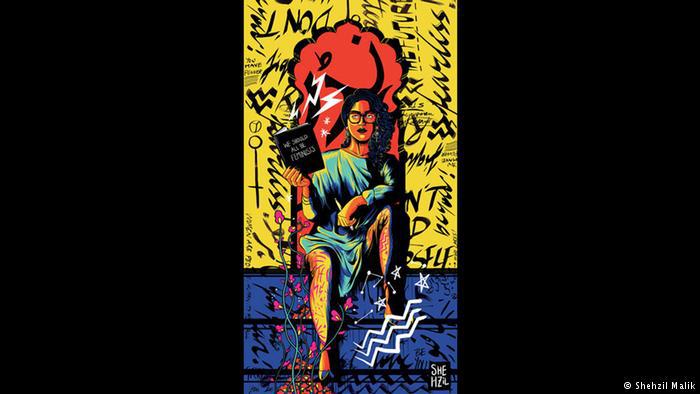 Bookworm Sister: one of Malik's favourites from the collection, this illustration is of her younger sister, whom Malik credits as a source of knowledge, kindness and inspiration. "This is a tribute to women who read, women who add to our knowledge, women who teach us to be better" 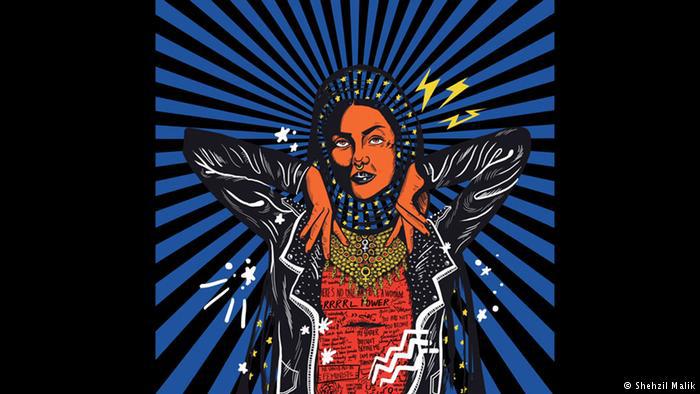 There is no one way to be a woman: "Needlessly, our bodies are sites of political expression," says Malik, who created this illustration after France placed a ban on the burkini, the full body beachwear preferred by some Muslim women. "When I look at my friends who wear the hijab, I see women with a strong sense of self who are open-minded to my differing views and take responsibility for their decisions" 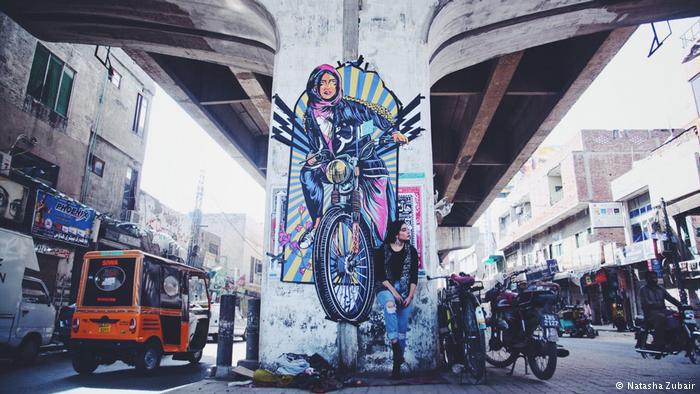 Step out! After drawing about women in public spaces, Shehzil Malik's project "Step Out!" includes artwork and photographs that show women taking ownership of the city. Posing in this image from Malik's shoot for her feminist fashion line made in collaboration with the clothing retailer Generation is the fashion model Eman Suleman

END_OF_DOCUMENT_TOKEN_TO_BE_REPLACED
Social media
and networks
Subscribe to our
newsletter