When Lebanon's protests erupted in October, thousands found a renewed commitment to their homeland and vowed to fix a country that has long fed its best and brightest to the diaspora. Then the economy unravelled.

Students and young professionals who had mobilised en masse to demand better opportunities in their home country started filling in immigration forms and applying to universities abroad. Mothers on bustling protest squares who had been complaining about their children living far away have since seen even more leave.

With no clear path out of Lebanon's worst economic crisis in decades, the will to remain has petered out and many are now scrambling for the exit.

"I'm leaving and I'm never coming back," said Youssef Nassar, a 29-year-old cinematographer who has booked a one-way ticket to Canada for next month. "Nothing is going right in this country for me to stay here."

Lebanon is suffering its worst economic crisis since the 1975-1990 civil war and everyone is feeling the heat. Scores of companies have closed, salaries have been slashed and unemployment rates are skyrocketing.

Inflation doubled between October and November, according to Lebanon's Blominvest Bank, while the Lebanese pound has plunged by a third against the dollar in the parallel exchange market.

Nassar criticised the political class for failing to chart a way out of the crisis. "I have developed a hate for this country," he said.

Nassar used to make a decent earning every month from shooting photo and video campaigns for fashion brands, advertising agencies and even English rock artist Steven Wilson. But since Lebanon's economic crisis accelerated with the start of anti-government protests in October, with banks temporarily closing and later severely limiting withdrawals, he has only been booked once.

Seven of his clients, including a high-profile member of the Lebanese parliament, have so far failed to pay the $25,000 they collectively owe him for previous projects.

"I want to work on my career and my future," said Nassar, who holds a Canadian passport. "I'm not willing to wait forever for the country to get better."

He is not the only one seeking better chances abroad.

Information International, an independent Lebanon-based research body, estimates that the number of Lebanese who left the country and did not return in 2019 jumped by 42 percent on the previous year.

Google searches from within Lebanon for the term "immigration" hit a five-year peak between November and December, according to Google Trends. The last time the search term was that popular was right after Lebanon's 2006 war with Israel. 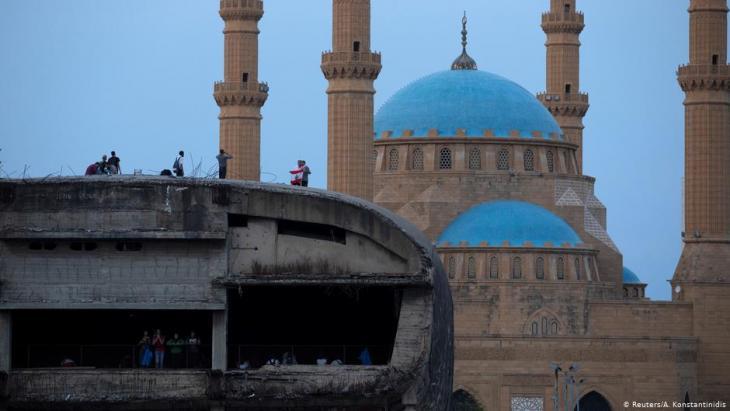 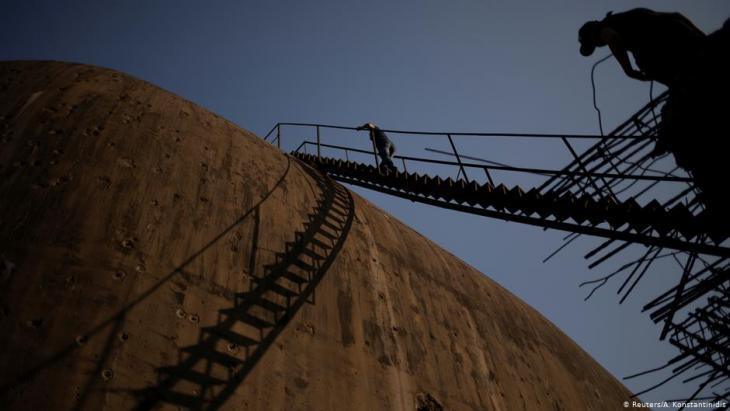 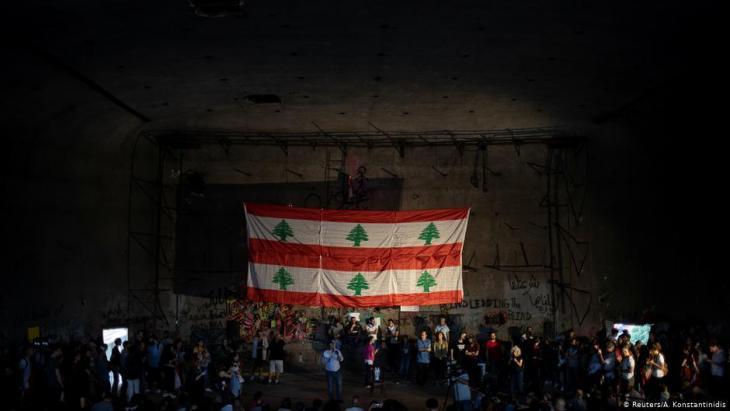 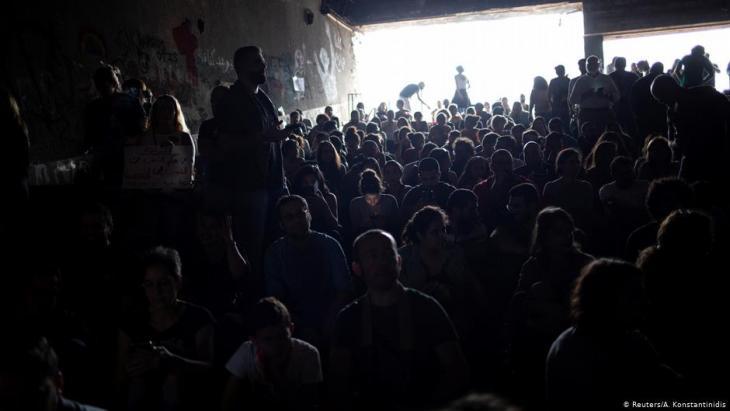 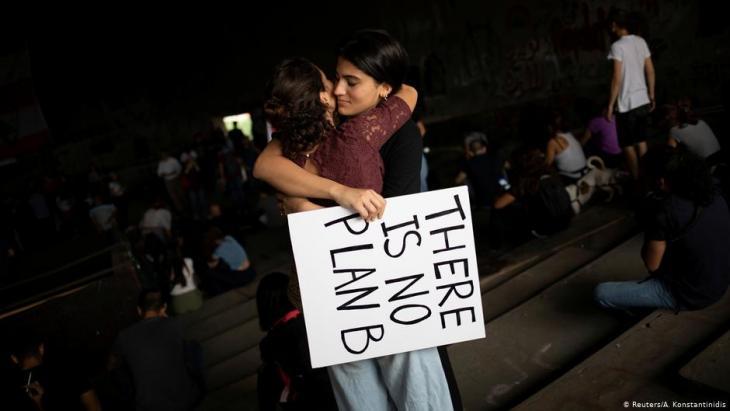 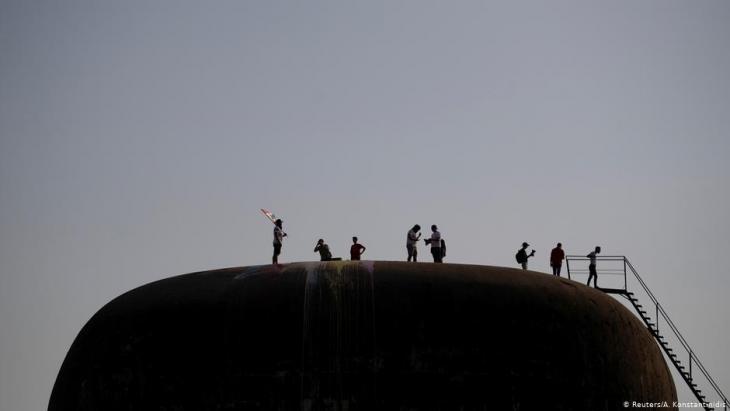 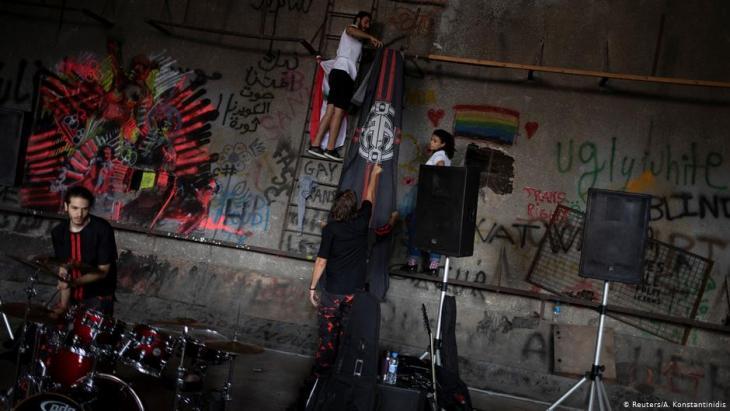 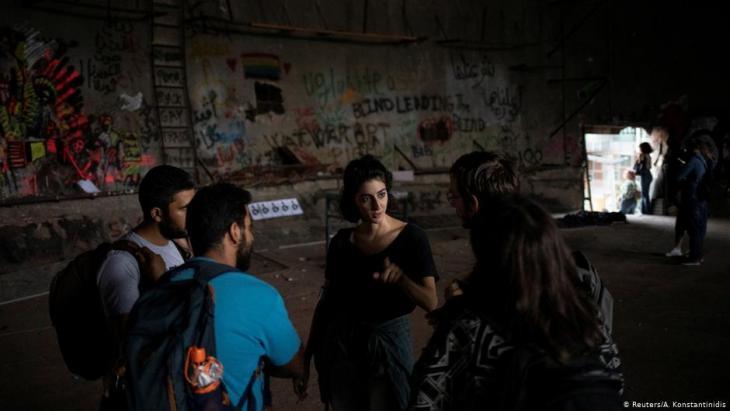 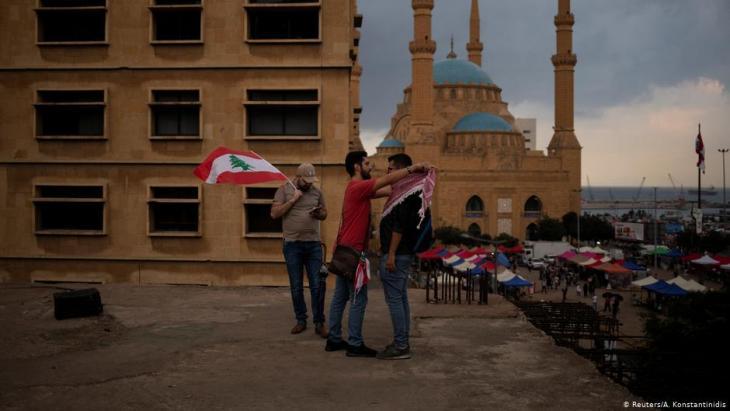 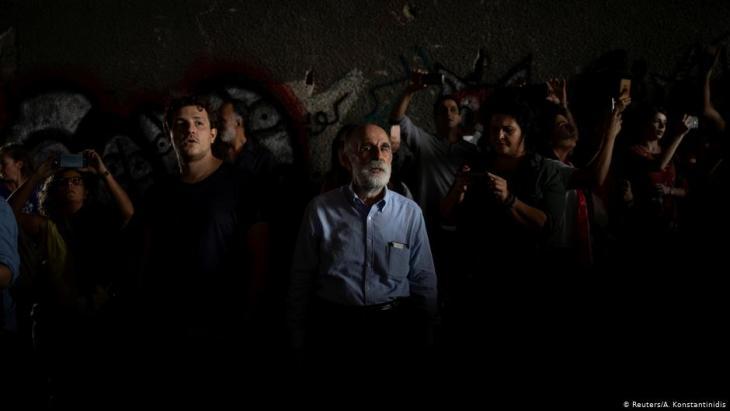 Immigration lawyers, for their part, say business is booming.

"Demand is up by at least 75 percent," said one immigration lawyer who asked not to be named to protect his business. He said he is currently processing 25 applications.

Most are to Canada, which along with Australia is among the most popular destinations for Lebanese emigrants due to their demand for highly skilled people, the lawyer said. The bulk of his clients are educated youths and young professionals working in pharmaceuticals, information technology and finance.

"They are leaving because of the economic and political situation," he told journalists.

Decades of conflict, sluggish growth and corruption have prompted many Lebanese to emigrate – a fact touted by Lebanese officials who boast the success of the country's expatriates. Although there are no official figures, Lebanon's diaspora is estimated to be more than double the size of its domestic population of four million.

This chronic exodus has drawn the ire of demonstrators, who accuse politicians they view as corrupt of hijacking the country and forcing its people out.

But last month, Fatima lost a high-paying job at an international NGO after donors cut funding due to the crisis. "This is when everything changed for me," she told journalists.

She found an immigration lawyer and is in the process of applying to emigrate to Canada – something she is determined to complete.

"I'm tired of fighting all the time," she said.

More on this topic
A toxic combination of sectarianism and rentierism: Lebanon's perfect stormInterview with Lebanese activist Nizar Hassan: Beirut's ruling elite may be down, but they are not yet outnterview with Lebanese director Rabih Mroué: "First, they all have to go. And all means all"
Home
Print
Newsletter
MoreAll Topics

END_OF_DOCUMENT_TOKEN_TO_BE_REPLACED
Social media
and networks
Subscribe to our
newsletter