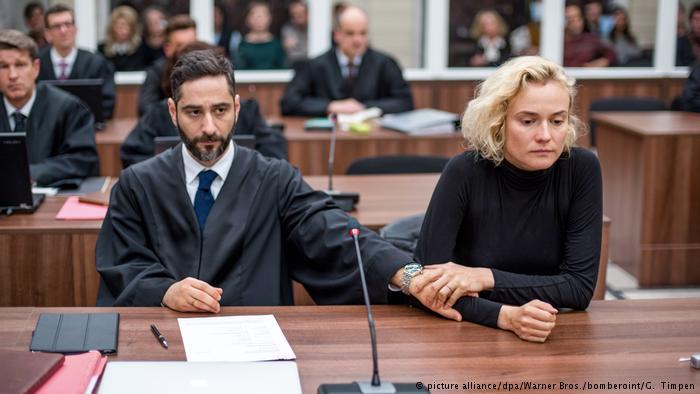 A drama about justice: "In the Fade": with "In the Fade", Fatih Akin is releasing his ninth film in German theatres. The drama takes on the racism within German society, successfully connecting a political story with a private narrative, without feeling moralistic or didactic. It is a "true" Fatih Akin film, filled with strong emotions 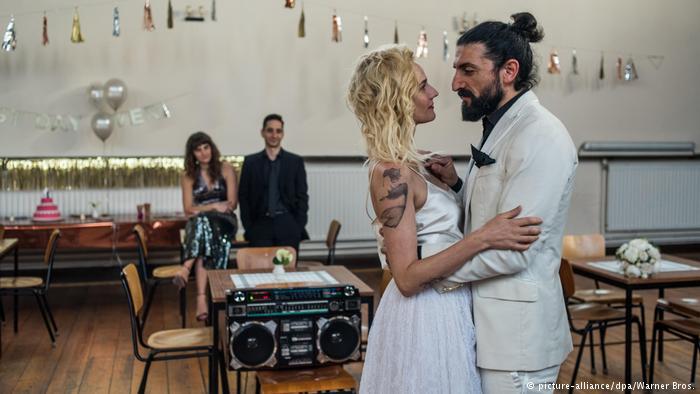 In Fatih Akin's latest film, "In the Fade," Katja and Nuri Sekerci (Diane Kruger and Numan Acar) are a happy couple. Nuri's Kurdish background, however, proves reason enough for right-wing radicals to murder him. Akin's movie deals with the series of murders undertaken by the neo-Nazi group National Socialist Underground (NSU) across Germany from 2000 to 2007 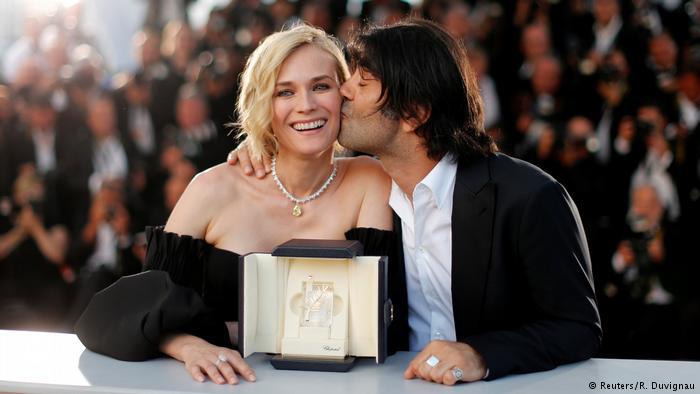 Award-winning Diane Kruger: German-born actress Diane Kruger has made a name for herself through international productions; this movie is her German film debut. She took home the best actress prize from the 70th Cannes Film Festival this summer for her starring role in Akin's movie, as a woman who struggles to cope with the loss of her husband and child in a bombing 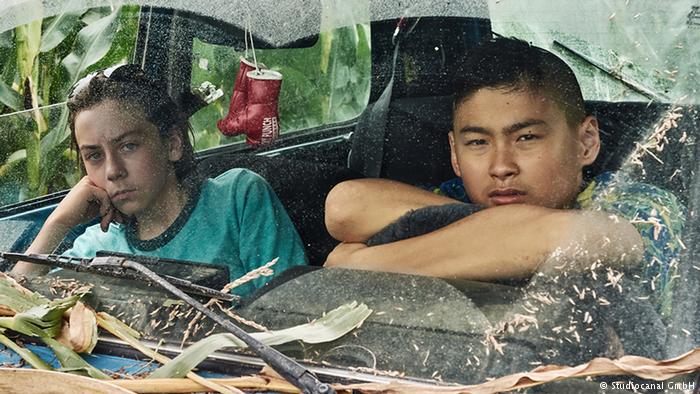 Akin's previous film: 'Tschick': in 2016, Fatih Akin received positive criticism for his film adaptation of the novel of two young men on a road trip across Germany's countryside, "Tschick" (titled "Goodbye Berlin" in English, picture). That positive feedback was repeated at Cannes in May for "In the Fade" 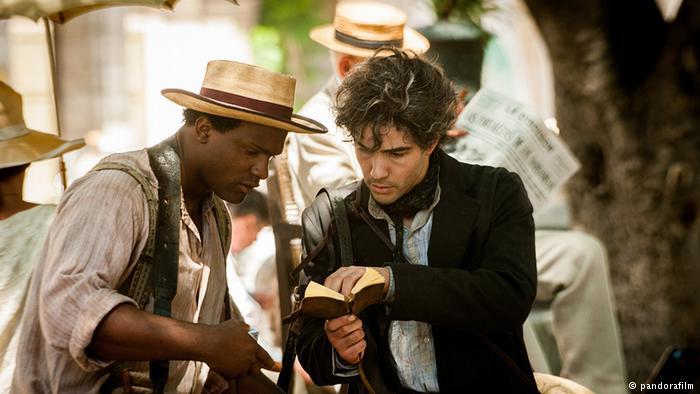 Over-ambitious: "The Cut": his previous film, the historical drama "The Cut," premiered at the Venice Film Festival in 2014. It was an artistic and commercial flop. The film took up the subject of the genocide of Armenians at the hands of Turkey. Despite the film's ambitious intentions, it was for the most part an anaemic historical epic 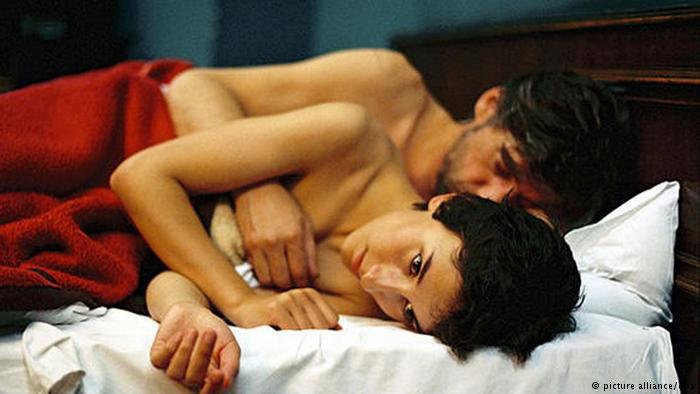 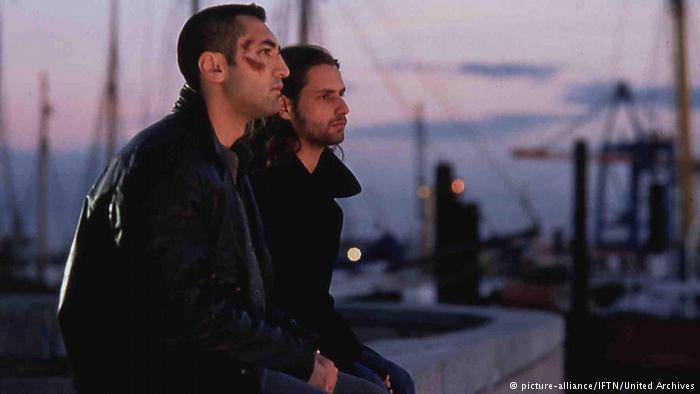 His remarkable debut "Short Sharp Shock": then 25, the director made his debut in 1998 with the story of three young men in Hamburg's Altona neighbourhood. The emotional power of the movie was unseen in German productions at the time. As the main characters had their roots in Turkey, Greece and Serbia, the film embodied an energetic multi-cultural shift developing in the country's cinema 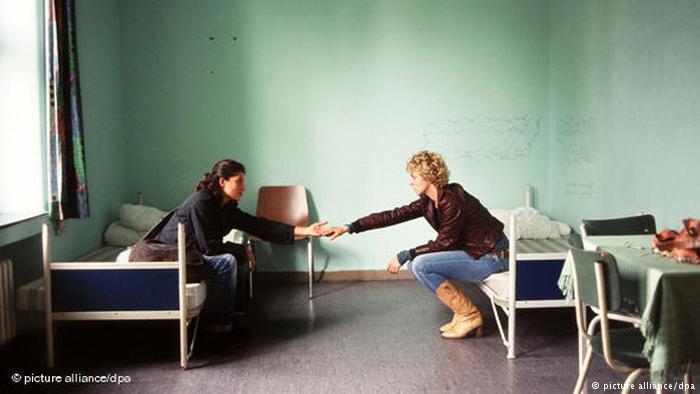 Another win: "The Edge of Heaven": after winning prizes in Locarno for "Short Sharp Shock" and in Berlin for "Head-On", Akin's following work, "The Edge of Heaven", was also showered with acclaim. That film won an award for best screenplay at Cannes in 2007 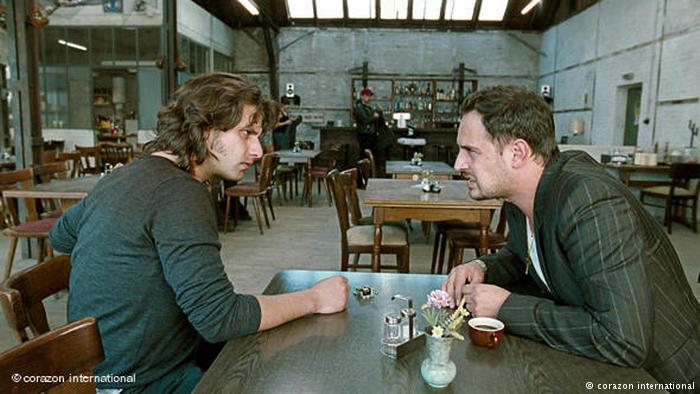 A "Soul Kitchen" full of humour: the director continued to receive awards and acclaim for his movies. In 2009, the Hamburg-based comedy "Soul Kitchen" took home the top award at the Venice

END_OF_DOCUMENT_TOKEN_TO_BE_REPLACED
Social media
and networks
Subscribe to our
newsletter