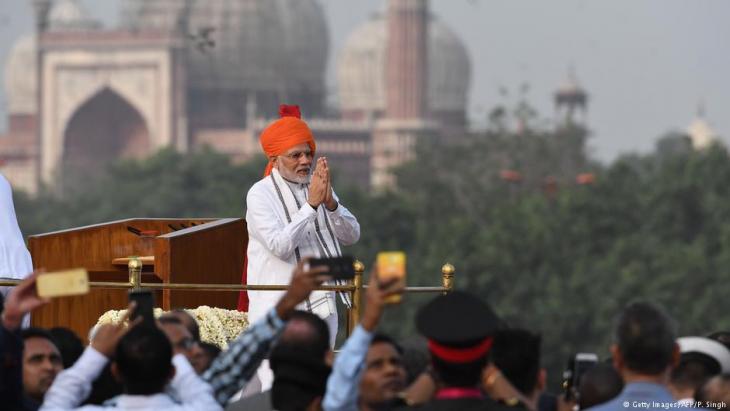 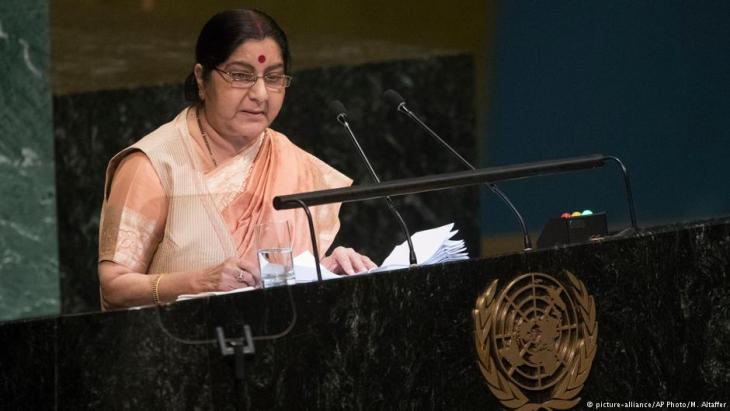 Qureshi also blames India for a 2014 attack on an army school in Peshawar that has been credibly attributed to the Tehreek-i-Taliban Pakistan, a home-grown terrorist group waging war on the Pakistani government. Given that the one government the Pakistani Taliban hate more than Pakistanʹs is Indiaʹs, the idea that they were doing Indiaʹs bidding on Pakistani soil is both grotesque and fatuous.Can the supposedly responsible governments of two nuclear-armed countries sink any lower? Unfortunately, it seems entirely likely. In Pakistan, Khanʹs government, anointed by the Pakistani military, will progressively consolidate power. In India, election fever is heating up under a government that has not hesitated to politicise the military and often substitutes marketing for tangible achievements. 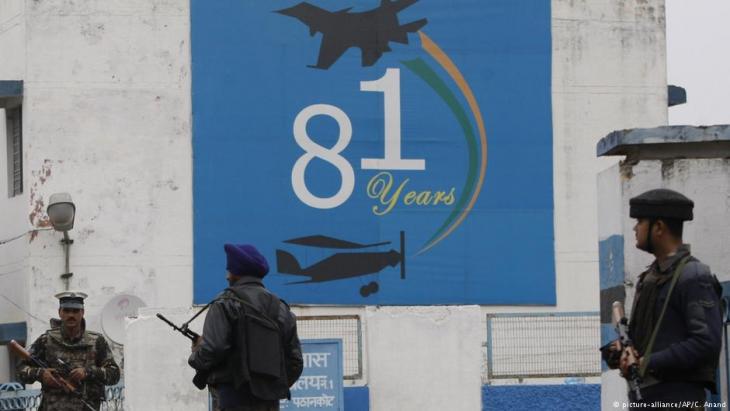 In India, bricks are traditionally made by hand. The job is dirty, exhausting, poorly paid, and mainly done by women. ... END_OF_DOCUMENT_TOKEN_TO_BE_REPLACED

Modi’s Citizenship Amendment Act grants the Indian citizenship to members of persecuted minorities from neighbouring countries, yet excludes Muslims. This has sparked waves of ... END_OF_DOCUMENT_TOKEN_TO_BE_REPLACED

Having re-invented himself politically following the Gujarat porgroms of 2002, Narendra Modi has – to the delight of big business – consistently pursued a tough line in market- ... END_OF_DOCUMENT_TOKEN_TO_BE_REPLACED

Dozens of people have been killed as a result of protests against India's controversial Citizenship Amendment Act. Critics say the law is aimed at marginalising Muslims and goes ... END_OF_DOCUMENT_TOKEN_TO_BE_REPLACED

India's rapid descent into xenophobia, violence and irrationality has an important economic dimension, but it takes politicians to channel these emotions into nationalism and to ... END_OF_DOCUMENT_TOKEN_TO_BE_REPLACED

Since the leadership in New Delhi revoked the special autonomy status, previously laid down in the Indian constitution, for the state of Jammu and Kashmir at the beginning of ... END_OF_DOCUMENT_TOKEN_TO_BE_REPLACED
Author:
Shashi Tharoor
Date:
Mail:
Send via mail

END_OF_DOCUMENT_TOKEN_TO_BE_REPLACED
Social media
and networks
Subscribe to our
newsletter