For some in India, the death of Queen Elizabeth II has provoked sympathies for a deeply respected figure – Narendra Modi called the queen "a stalwart of our times" – while for a few others, it jogged memories of a bloody history under the British crown. But among most regular Indians, the news was met with an indifferent shrug. 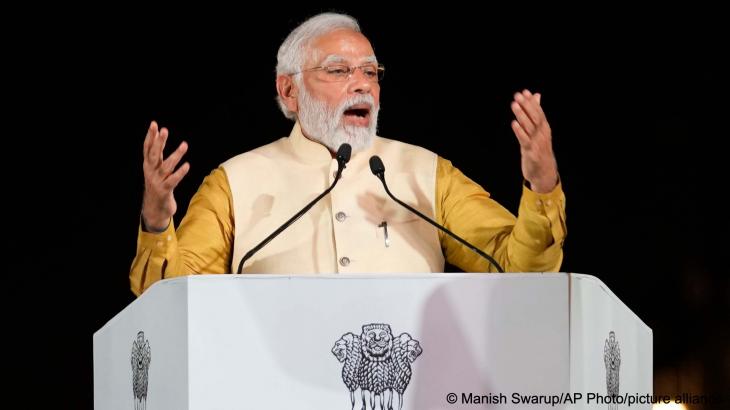 Fiery speech: last Thursday, before news of Elizabeth II’s death had spread, Indian Prime Minister Narendra Modi urged the country to shed its colonial ties in a ceremony to rename Rajpath, a boulevard that was once called Kingsway after King George V, Modi called it a "symbol of slavery" under the British Raj 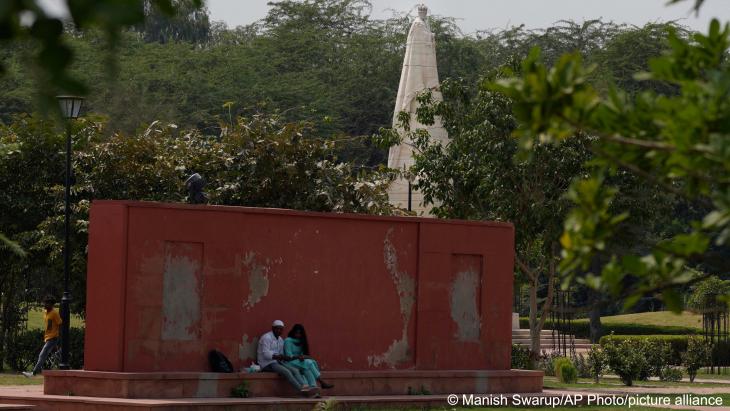 Independent India sheds its colonial ties: in the 1960s, officials removed figures of British officials and royalty from public view – the statue of King George V, which stood tall under the canopy of India Gate, was moved to Coronation Park, a graveyard or final resting place for imperial symbols in the capital 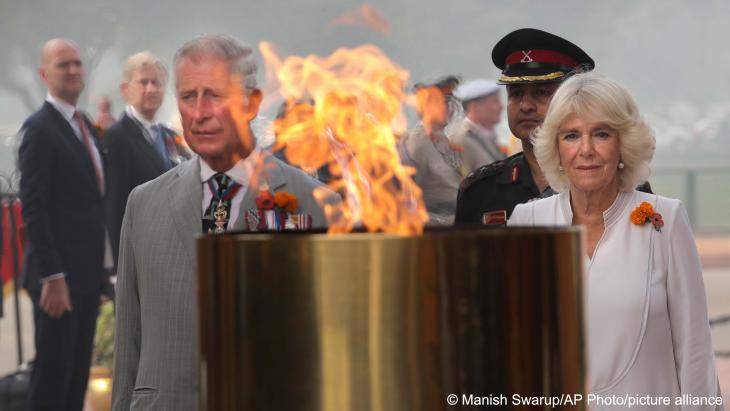 Darshan Paul witnessed the Queen's first visit to India in 1961: "To young Indians today, they seem like any other high-profile celebrity family – you might follow news of them because you want to know what is happening behind closed doors. But beyond the glamour and celebrity allure, they don't hold any significance anymore." If Charles III were to make an official visit to India, "it will certainly not matter as much," she added 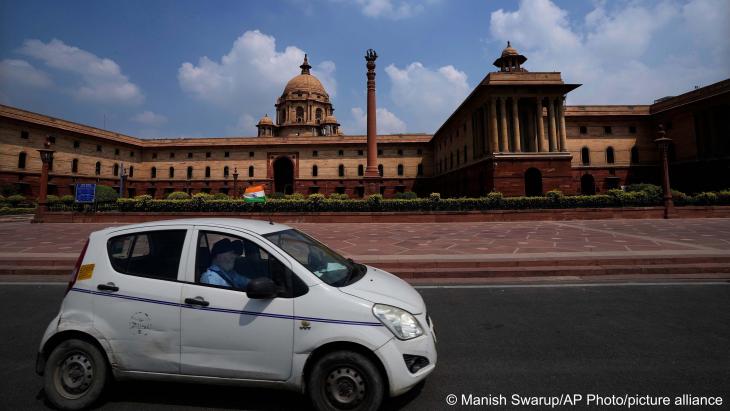 Widespread indifference: among most regular Indians, the news of the Queen’s death was met with an indifferent shrug. The British monarchy "holds precisely zero relevance to Indians today – they are of no importance," said Kapil Komireddi, author of ‘Malevolent Republic: A Short History of the New India’ 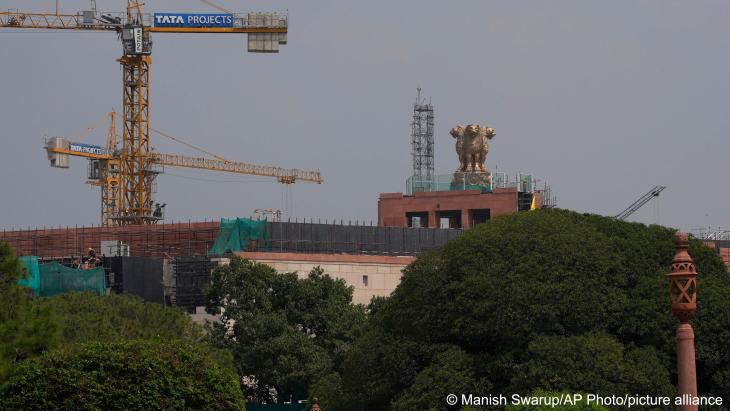 Southeast Asia’s tiger: British rule shaped the country in significant ways, but India has since overtaken the British economy in size. "The country has come into its own ... As a rising power, India can gain a lot from the U.K. but the U.K. can gain a whole lot more from India," Komireddi added 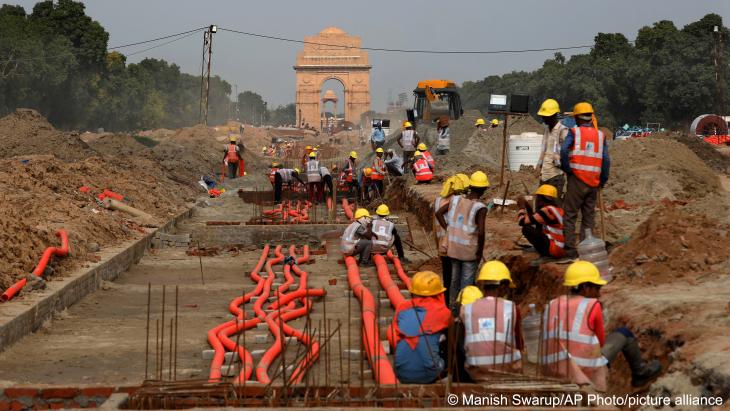 Purging of colonial relics: Modi’s speech was a clear sign that the country, once the largest of Britain's colonies that endured two centuries of imperial rule, has moved on. The renovated avenue now boasts a black granite statue of Indian freedom fighter Subhas Chandra Bose, in the place where a bust of King George V, Elizabeth's grandfather, once stood 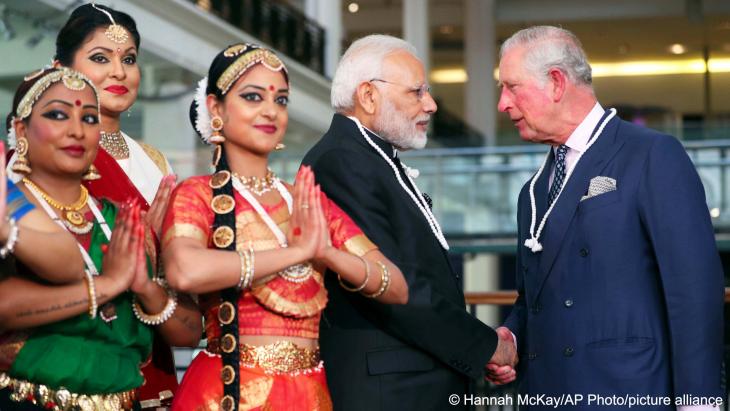 The Royal Family – hallmark of a deeply painful history: colonial rule is still remembered for the extraordinary violence and suffering it spawned, from numerous famines and economic exploitation to ultimately an unprecedented level of bloodshed in the partition of India and Pakistan 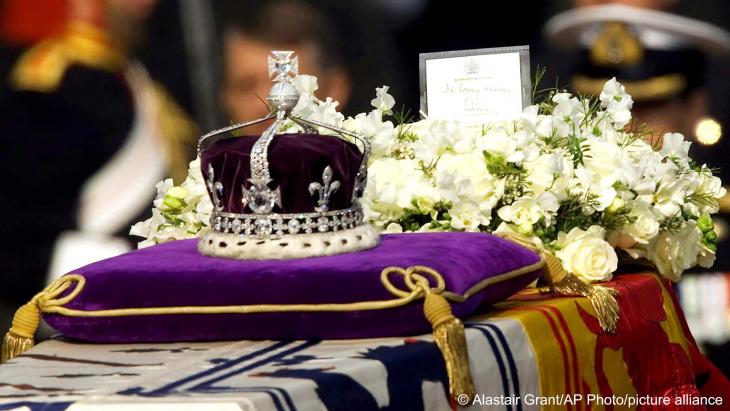 "Loot and plunder" overseen by the British monarchy: just hours after Queen Elizabeth II’s death, Indian social media lit up with renewed calls for the return of the famous Koh-i-Noor, the 106-carat diamond discovered in India that is part of the British crown jewels. "If the king is not going to wear (the) Koh-i-Noor, give it back," quipped one user 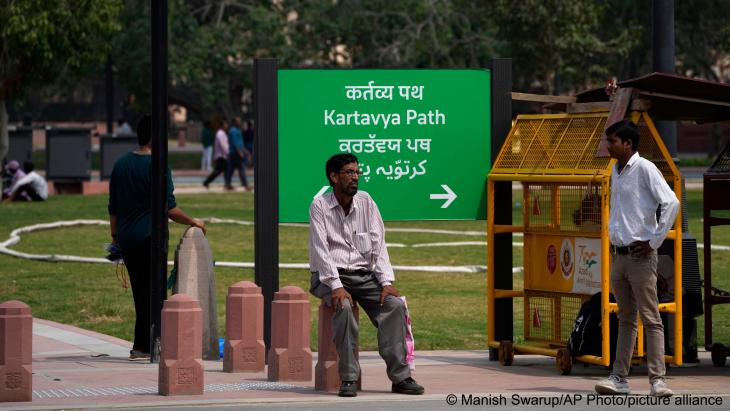 "New India": under Modi, the government has done away with colonial-era street names, some laws and even flag symbols. "We may not need to cherish some of the legacies, but we need to preserve them to teach our future generations,” argues Archana Ojha, a professor of history at Delhi University. “We cannot just erase this period completely" 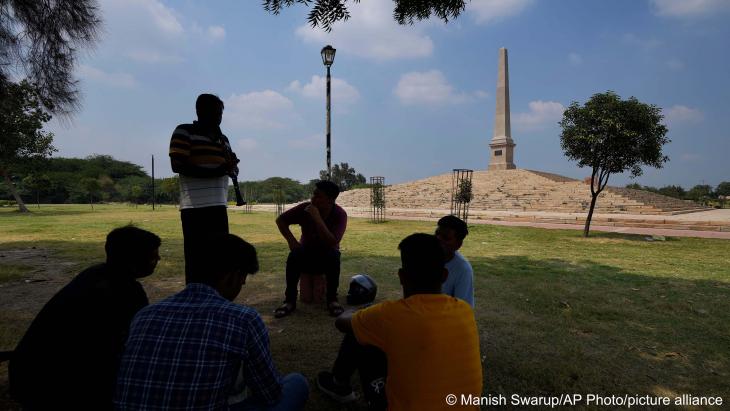 Young Republicans: Sankul Sonawane, 20, was at home when he heard the news, which had "no impact" on him. "We have no sense of emotional connection with the queen. She was a monarch and I don't believe in the idea of a monarchy"

END_OF_DOCUMENT_TOKEN_TO_BE_REPLACED
Social media
and networks
Subscribe to our
newsletter