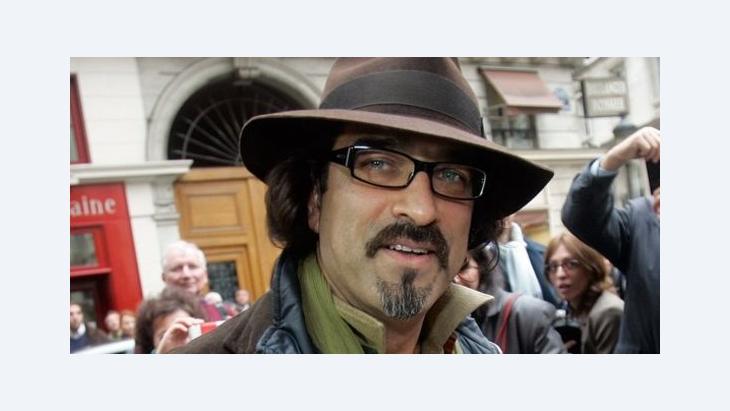 In an interview with Shikiba Babori, the exiled Afghan author Atiq Rahimi criticizes the West's donor mentality in reconstructing Afghanistan and the indolence of the Afghan people, who he says have grown too accustomed to depending on foreign aid

Mr Rahimi, you have always placed your hopes in the political reconstruction of Afghanistan ﻿after the fall of the Taliban ﻿and supported this process. Yet now, shortly before the withdrawal of Western troops, it is apparent that the Afghan government is clearly far too weak to take control of the whole country. The Taliban currently has more power than it did before. How do you see Afghanistan's political future?

Atiq Rahimi: It is not yet certain that all foreign troops will leave Afghanistan in 2014. As far as I know, US President Obama's most recent proposal was for part of the military to remain. The subject of Afghanistan is regrettably fraught with a great deal of pain and suffering. Neither the Afghans nor the West took advantage of the opportunity we had 11 years ago.

Do you mean the Afghan people or the ﻿Afghan government?

Rahimi: The Karzai government was only concerned with securing its own power and with personal enrichment. However, nothing was done for the people of Afghanistan.

There are other aspects to this as well. Some aid organizations that came to Afghanistan for the reconstruction just threw a lot of stuff at the Afghans instead of teaching them how to do things. As a result, the Afghans got too comfortable.

﻿Then there are the neighbouring countries like Iran, Pakistan, China and Russia, which are engaged in economic and political conflicts with Europe and America. So they too had very little interest in seeing any improvement in the situation in Afghanistan, either by Afghanistan becoming an autonomous democratic country, or in there being peace there. Why? Because these countries – above all Iran and Pakistan – profit from this nightmarish situation. 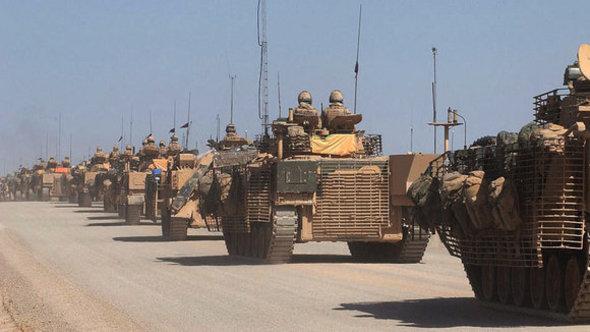 A very gradual withdrawal and a policy of small steps: in order to ensure lasting stability within its borders, Afghanistan will have to rely on the support of the West and its neighbouring countries in future. Only recently, the international community promised to give Afghanistan billions of dollars worth of non-military aid after NATO pulls out in 2014

In addition, you have Pakistan's confrontation with India. This conflict is being fought out in Afghanistan. China is currently grappling economically with the United States. This trial of strength is also taking place in Afghanistan. The Chinese leadership knows that political failure in Afghanistan signifies serious economic disadvantages for the Americans and the Europeans.

Today, China is making its presence clearly felt in Afghanistan: after the discovery of new copper mines, the first contracts were concluded with the Chinese. In this situation, Afghanistan is clearly of use to all other countries, just not to itself and its people.

Do you believe that it's even possible to find a political solution to all of Afghanistan's many problems?

Rahimi: This past year, we have witnessed the political processes taking place in the Arab countries. These took place first on an intellectual level and then on a broader basis. But ultimately, they have not led to any result so far. It was expected that a social revolution would follow the political one. But today more than ever, we need a cultural revolution more than a political or economic one. On this level, compared to the rest of the world, we remain backward.

How, in your opinion, can this backwardness be overcome?

Rahimi: That's a difficult question. Whether we like it or not, it will take a long time to make these changes. The differences that exist between East and West, between Muslim and Christian countries, have nothing to do with the progress of technology. The differences are of a cultural nature.

I'm not saying that one culture is better or the other worse. The problem is that our culture can't keep pace with current developments. But what could be the solution? A first step would be to question the culture in which we live. As long as we refuse to acknowledge that there is a huge gulf between our culture and others around the world, we won't be in a position to solve our problems. Does that mean orientating ourselves solely towards the West? No, that would certainly be the wrong approach. 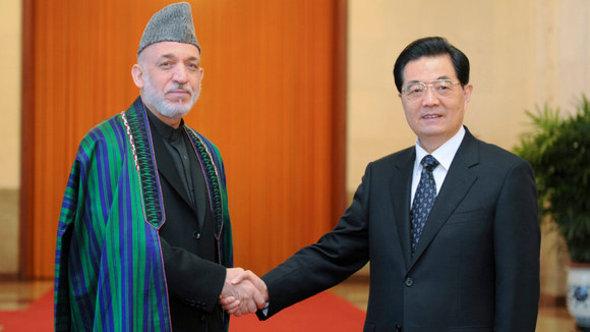 Battlefield of the world’s economic powers: "The Chinese leadership knows that political failure in Afghanistan signifies serious economic disadvantages for the Americans and the Europeans. Today China is making its presence clearly felt in Afghanistan: after the discovery of new copper mines, the first contracts were concluded with the Chinese," says Atiq Rahimi

We always think that progress and democracy are Western achievements. We think that the humanistic belief, which developed in the West, is quintessentially a Western one. But that is not the case; the whole of humanity contributed to this achievement.

If the East hadn't achieved what it did up until the age of the Renaissance in scientific, cultural and intellectual terms, the West would never have been in a position to experience the Renaissance. The East created the basis for it and the West continued this progressive development.

How else were China, India and Japan, which were neither Christian nor Western, in a position to accommodate modern developments? They have all succeeded in retaining their cultural individuality while continuing to develop.

They were able to do this because they managed to scrutinize themselves and their systems. They thought about the meaning of human rights, humanity, and the individual. But until we are in a position to develop the idea of individuality, we won't achieve anything. Why? Because it is only when we have individuality that it is possible for one individual to criticize another and allow individual freedom.

The writer and documentary film-maker Atiq Rahimi left Afghanistan at the age of 20. He has lived in France ever since. He studied literature at the University of Kabul and went on to gain a PhD in audiovisual communication at the Sorbonne in Paris. In 2008, he was awarded France's most prestigious literary prize, the Prix Goncourt, for his novel The Patience Stone.

Very different Western reactions to the suffering in Ukraine and the Arab world show that there is a profound rift among cultures. Essay by Michael Young END_OF_DOCUMENT_TOKEN_TO_BE_REPLACED

The documentary "Nadia" tells the incredible story of Nadia Nadim, who was forced to flee from the Taliban as a child and became a football star. By Annabelle Steffes-Halmer END_OF_DOCUMENT_TOKEN_TO_BE_REPLACED

Three award-winning female directors appeal to the international film industry to save Afghan cinema. Supporting women filmmakers is more important than ever. By Christine Lehnen END_OF_DOCUMENT_TOKEN_TO_BE_REPLACED

Russia's ranking on the World Press Freedom Index has fallen again over the Kremlin's wartime censorship of the Ukraine conflict. From Myanmar to Mexico, journalists continue to ... END_OF_DOCUMENT_TOKEN_TO_BE_REPLACED

Ideally, those Europeans currently welcoming Ukrainian refugees would show the same sympathy to Syrians, Afghans and others fleeing war beyond the continent. But, argues Ian ... END_OF_DOCUMENT_TOKEN_TO_BE_REPLACED

END_OF_DOCUMENT_TOKEN_TO_BE_REPLACED
Social media
and networks
Subscribe to our
newsletter