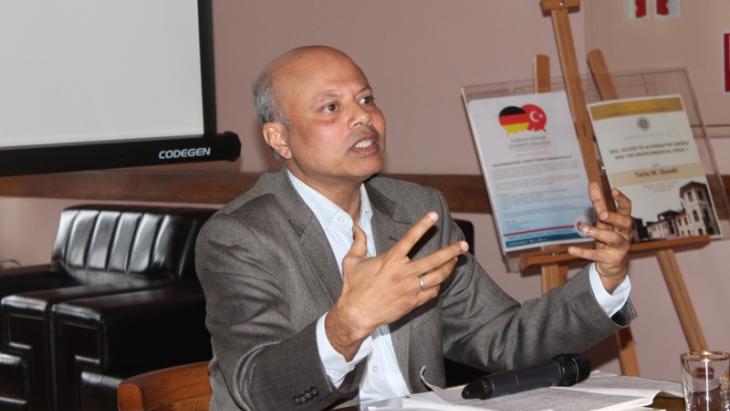 Interview with environmental expert Tarik M. Quadir
"If we don’t pull together to save the earth, we will ‘sink’ together" 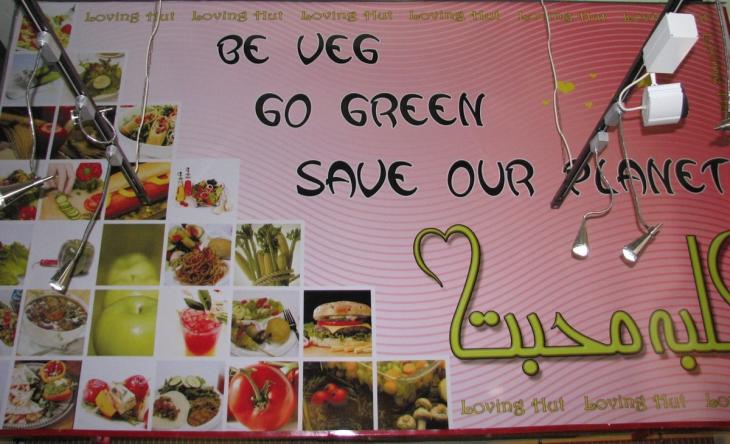 Internet giant Google is creating a "cloud region" in Saudi Arabia. It says it will protect users there. But digital rights activists say the firm will be putting the lives of ... END_OF_DOCUMENT_TOKEN_TO_BE_REPLACED

By 2050, the Middle East and North Africa could be dealing with many more elderly people suffering from dementia. A lack of facilities, specialists and local knowledge means the ... END_OF_DOCUMENT_TOKEN_TO_BE_REPLACED

With his fist bump greeting for a man he previously called a pariah, US President Biden has paved the way for Saudi Crown Prince Mohammed bin Salman's return to the international ... END_OF_DOCUMENT_TOKEN_TO_BE_REPLACED 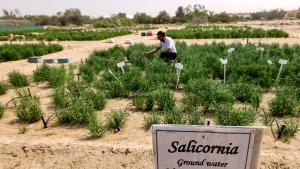 Although many Arabs express sympathy for the Ukrainian people, social media reveals a current of support for Russian President Vladimir Putin that is rooted in polarisation, ... END_OF_DOCUMENT_TOKEN_TO_BE_REPLACED

Syria, Egypt, Saudi Arabia and the UAE are among those countries increasingly misusing cybercrime legislation to silence dissent and curb freedom of speech. Could a new global ... END_OF_DOCUMENT_TOKEN_TO_BE_REPLACED
Author:
Marian Brehmer
Date:
Mail:
Send via mail

END_OF_DOCUMENT_TOKEN_TO_BE_REPLACED
Social media
and networks
Subscribe to our
newsletter