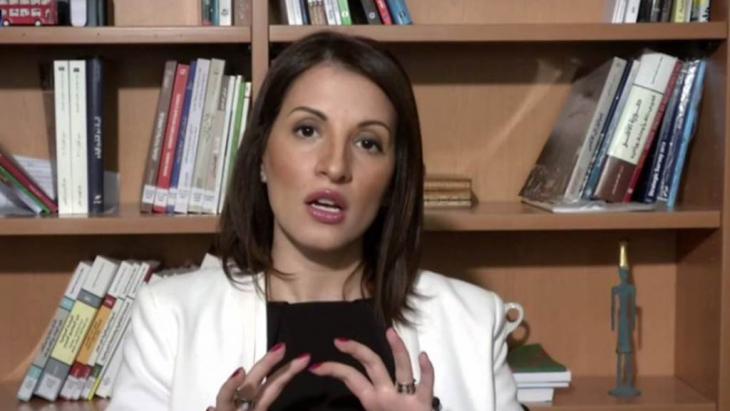 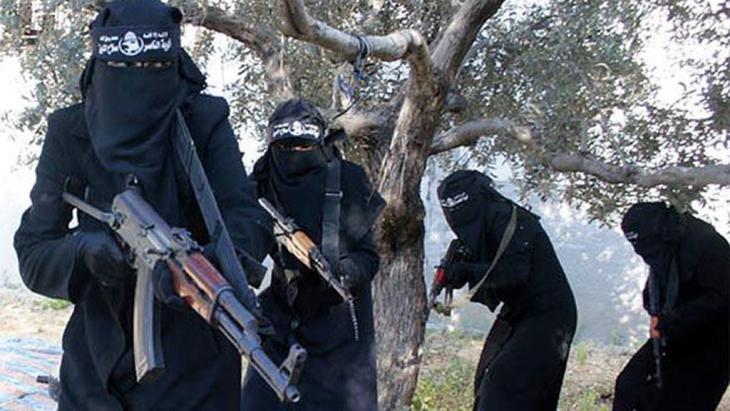 "The people aren’t ready for democracy" has been the constitutional basis for Arab tyranny, its favourite slogan and its sacred narrative for more than a century. Yet, asks Khaled ... END_OF_DOCUMENT_TOKEN_TO_BE_REPLACED

As current events continue to remind us, people all over the world are constantly being forced into exile. "Songs of Exile", created by Algerian Berber exile Abderrahmane Abdelli ... END_OF_DOCUMENT_TOKEN_TO_BE_REPLACED

A new survey by Arab Barometer adds numbers to the narrative that COVID has led to a harsher reality for women in the Middle East and North Africa. By Jennifer Holleis and Razan ... END_OF_DOCUMENT_TOKEN_TO_BE_REPLACED

Algerian scholar Said Djabelkhir rejects the charge of "offending Islam". In interview with Ismail Assam, he maintains that he has been wilfully misconstrued. At the same time, he ... END_OF_DOCUMENT_TOKEN_TO_BE_REPLACED

END_OF_DOCUMENT_TOKEN_TO_BE_REPLACED
Social media
and networks
Subscribe to our
newsletter