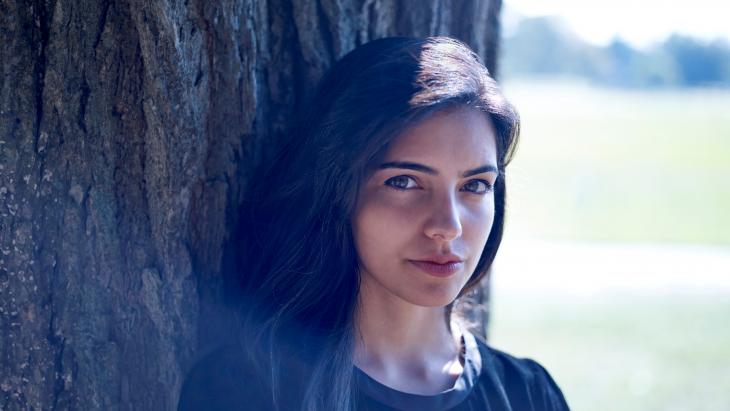 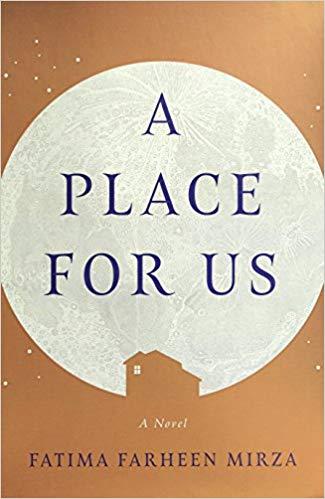 Your observations on how Muslim brides should behave at their weddings are razor-sharp. What was it like writing those scenes?

Mirza: One thing which was so fun about this novel was that it really allowed me to pay attention to the world I come from. And to pick up on some ridiculous things. For years your parents want you to get married and the minute you do they say: why are you smiling? It’s just bizarre. On the surface, we think it’s funny and that’s how our parents are, but on another level, what does it say about a woman’s agency? What kind of system are we trying to pass on where marriage is an obligation and we as women shouldn’t be happy about it.

The great thing about art is that you can touch on these layers, both the funny and the truthful ones. And question why we are teaching this message to our daughters? Don’t we want them to be happy about getting married? It draws attention to the ways we’re failing each other. How we’re failing to live our best lives. Hopefully someone reading this thinks: why do I think that? Should I even? The next generation should have the freedom to interrogate itself.

A big part of the book is about family. You yourself have three younger brothers. Did you draw on a lot of your own experiences?

Mirza: When you grow up in an immigrant household, where your parents are from somewhere else and you’re from the country that you’re growing up in, your siblings become your allies. And they become your mini-parents in a way. I parent my brothers on topics that my parents wouldn’t know about, like when it comes to girls or school. And honestly, even my brothers parent me sometimes. They are very supportive and there’s this crazy bond that has formed between us. I wanted to honour that relationship and show that it’s such a fun thing, because we used to play together, but it’s also such a tough thing, because we fought fiercely too. And they were allowed to do things that I wasn’t. That made me mad, because they were being raised as boys and I was being raised as a girl.

As a result, was it difficult for you to convince your parents that you were going to move out and become a writer?

Mirza: My parents were definitely the first hurdle. When they came around and accepted me, they protected me from my greater family. They said things like, Fatima is doing her own thing now. I’m so fortunate that I have such parents. The wider community actually felt bad for them. "Oh, Mohammed and Shereen’s daughter, she turned out like that", that’s the attitude they had. Because it wasn’t the norm for girls to move away. One time I overheard my dad speaking to someone on the phone and this person was asking him how he could have let me move away so far. My dad said: "I trust Fatima, she’s my daughter. She’s going to be fine."

To date, the Taliban have profited from the opium and heroin trade. Now the militant group effectively rules a country with valuable resources that China needs to grow its economy ... END_OF_DOCUMENT_TOKEN_TO_BE_REPLACED

A recent nationwide, multi-faith public-opinion survey has found that Indians value both religious tolerance and co-existence, on the one hand, and religious exclusivity and ... END_OF_DOCUMENT_TOKEN_TO_BE_REPLACED

In India and beyond, there has been great sadness at the loss of the renowned Reuters photographer Danish Siddiqui, whose images captured the human face of South Asian news. He ... END_OF_DOCUMENT_TOKEN_TO_BE_REPLACED

Many marriages to British Asian men are accompanied by false promises of improved finances. Later when the men abandon their wives to return to the UK, some brides' families find ... END_OF_DOCUMENT_TOKEN_TO_BE_REPLACED

India is not alone in feeling great sadness today over the death of renowned Reuters photojournalist Danish Siddiqui. He was killed in Afghanistan during clashes between Afghan ... END_OF_DOCUMENT_TOKEN_TO_BE_REPLACED

India's prime minister has an "edifice complex" that has given rise to grand new government buildings, including a planned new parliament. Sadly, the spirit of deliberation and ... END_OF_DOCUMENT_TOKEN_TO_BE_REPLACED
Author:
Schayan Riaz
Date:
Mail:
Send via mail

END_OF_DOCUMENT_TOKEN_TO_BE_REPLACED
Social media
and networks
Subscribe to our
newsletter