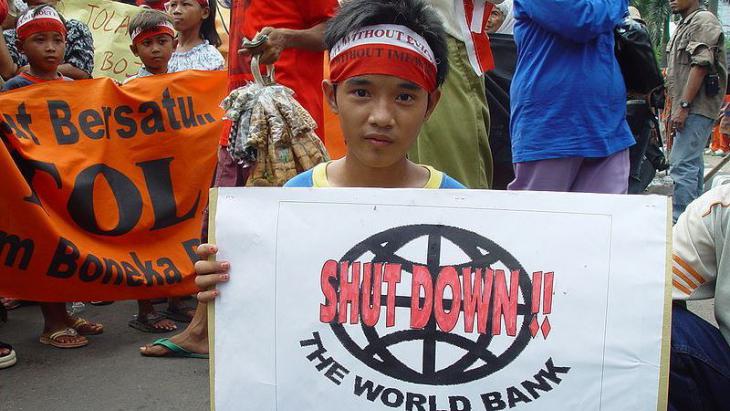 Interview with Indonesian economist Iwan J. Azis
"Inequality will grow if all you do is unleash market forces"

Iwan J. Azis: I disagree with you. The experience in Indonesia was essentially similar as in India. In both countries, the macro-economic data improved fast and that was what you would expect. There are always positive effects at the beginning, especially when you are making it easier to do business in markets that, to date, have been highly restricted. The problems arise later, because the benefits of the reforms are not shared evenly. So even if the macro-economic figures remain good, underlying inequality is likely to increase and many people will feel left behind. Initially, however, there is a healthy dynamism, which was the case when structural adjustment first started in Indonesia in 1984. And it was the case again in India in 1991.

I was actually thinking of Indonesia during the Asian crisis of 1997/98, when the terms imposed by IFIs and the International Monetary Fund (IMF) in particular deepened the crisis.

Azis: Indeed, that is a totally different story. It was a disaster.

Azis: The IMF misunderstood what was going on. IMF experts had stated as late as January 1997 that things were going well in Indonesia. Growth was said to be good, the budget situation was deemed satisfactory. Social issues, including disparities among different groups, were not considered. And when the crisis hit, the same people from the IMF blamed the government, complaining about corruption, institutional weaknesses et cetera. Ultimately, the crisis put an end to the Suharto regime. The irony was that the same people, the same IFIs that had previously praised Indonesia’s economic policies suddenly blamed the country and "crony capitalism" for every problem. 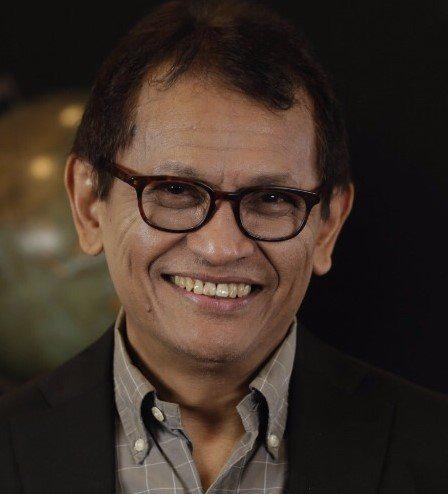 Iwan J. Azis is a regional science and economics professor at Cornell University in Ithaca, New York and the University of Indonesia. He has provided consultation for governments in several Asian countries on domestic and international economic affairs

And that was wrong?


Azis: Definitely. Indonesiaʹs economic misery was a direct result of the Asian crisis. In reaction to Thailand’s financial crisis, which is where the 1997 Asian crisis began, international investors started withdrawing capital from all South-East Asian emerging markets. That kind of thing was not supposed to happen, according to the dominant IFI doctrine at the time. The IMF believed that the free flow of capital was always good. However, if capital suddenly flows out of a country, the impact is always devastating. The demands the IFIs made actually worsened things in Indonesia. In retrospect, we can see that Indonesia was worst affected by the crisis, despite the fact that it had not originated there.

So based on a faulty diagnosis, the IFIs insisted on the wrong therapy in the late 1990s?

Azis: They insisted that the government had to cut spending, even though they had previously approved its budgets. If austerity is applied in a downturn, it can turn a recession into a depression. The way the IFIs handled the Asian crisis actually compounded the problems, not only in Indonesia. The IMF has since modified its stance. In 2012, a few years after the 2008 global financial crisis, its economists began emphasising what they call "macro-prudential" policies. That is really only soft phrasing for accepting that capital controls are sometimes useful, because sudden in- or out-flows of capital cause problems. I think the IFIs have learnt a few lessons. Today, their stance tends to be far more nuanced and less orthodox.

India is generally considered to be the world’s largest democracy. As civic freedoms are being eroded, international experts now consider it seriously under threat. By Mira Mandal END_OF_DOCUMENT_TOKEN_TO_BE_REPLACED

COVID-19 has many negative impacts on children, particularly in terms of education and healthcare. Development projects in the Indian state of Assam show how actors can ... END_OF_DOCUMENT_TOKEN_TO_BE_REPLACED

Every year in December, the team at Qantara.de takes a look back at the articles that proved most popular with our readers. This year is no different. Here is a run-down of the ... END_OF_DOCUMENT_TOKEN_TO_BE_REPLACED

Four musicians – two Iranian, two Indian – have created an album of music inspired by the poetry of Rumi. Like the poet's works, the album advocates tolerance, inclusivity and ... END_OF_DOCUMENT_TOKEN_TO_BE_REPLACED

In 1971, Bangladesh seceded from Pakistan after a bloody civil war to become independent. But the events of that time are still largely taboo today. A reappraisal of this central ... END_OF_DOCUMENT_TOKEN_TO_BE_REPLACED

For Western listeners, the sound of the sitar is perhaps the most cliched musical symbol of India. Sitar player Hindol Deb, who lives in Cologne, Germany, has just released his ... END_OF_DOCUMENT_TOKEN_TO_BE_REPLACED
Author:
Hans Dembowski
Date:
Mail:
Send via mail

END_OF_DOCUMENT_TOKEN_TO_BE_REPLACED
Social media
and networks
Subscribe to our
newsletter