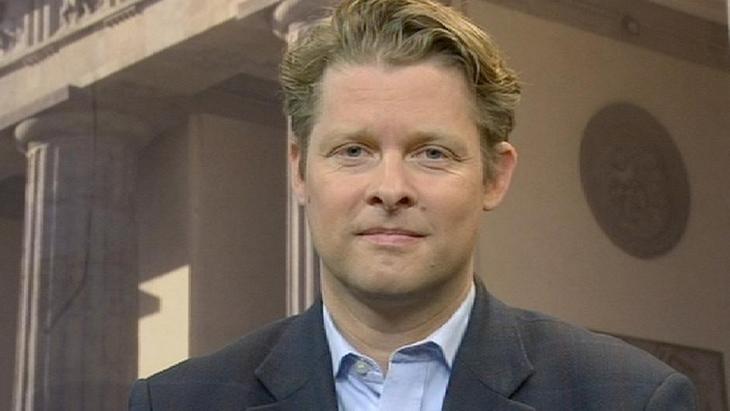 Even though the case of the disappeared Saudi journalist Khashoggi weighs heavily, no government is prepared to risk open conflict with the Saudis. Meanwhile, the concerns of dissidents who have fled their authoritarian countries of origin to the West are growing. By Diana Hodali

Mr. Steinberg, everyone is awaiting clarification from Saudi Arabia in the case of the missing Saudi journalist Jamal Khashoggi. Donald Trump has publicly sided with the Crown Prince Mohammad bin Salman. Saudi Arabia says it will now launch an investigation – but what can we expect from that?

Guido Steinberg: It’s in the interest of the Saudi Arabian and the U.S. government not to damage their relationship. For that reason, it’s clear that the Trump administration is trying to avoid having to take any measures against the Saudis. I don’t believe that a Saudi Arabian investigation will bring the truth to light. President Trump has already indicated a possible route for Riyadh, when he speculated over whether Saudi Arabian intelligence agents might be responsible for the abduction or murder of Khashoggi, without the knowledge of the government.

But then why is it so difficult for western politics to issue firmer demands for an explanation in the case of the missing Saudi Arabian journalist Jamal Khashoggi?

Steinberg: Few governments want an open conflict with the Saudis. Just think of the conflict with Canada, when Saudi Arabia effectively broke off relations and imposed sanctions over a banal Tweet.  Germany normalised relations with Saudi Arabia shortly before the Khashoggi case, which means the government has no interest in any fresh escalation. The U.S. is a much more important player in this context. Here, we’re dealing with a government that’s been fostering particularly close ties with Saudi Arabia since early 2017. Then there’s Turkey, which doesn’t want to fall out with Saudi Arabia either. That’s why all relevant information is being leaked, but the government has stopped short of apportioning any blame.

Does the close relationship between Donald Trump and Crown Prince Mohammad bin Salman give Saudi Arabia carte blanche to do as it likes?

Steinberg: Riyadh did at least believe it would get away with the abduction or even a murder. That Saudi Arabia counted on the protection of the U.S. government was already evident during the 2017 Qatar crisis. But now, the Crown Prince may have overstepped the mark, because the U.S. Congress has been pressing for responses for days now. 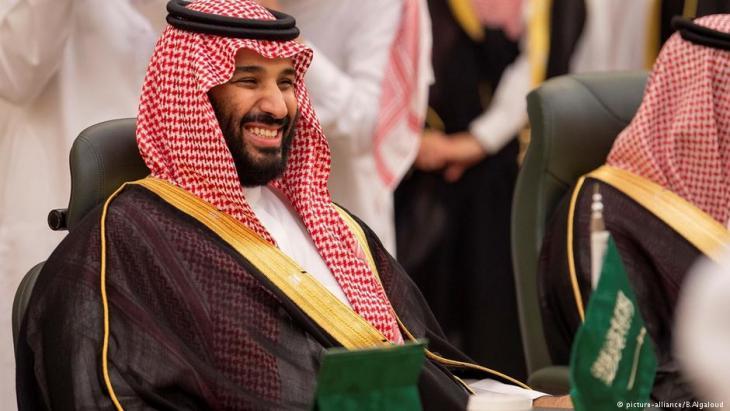 Dissidents abroad are afraid: under Saudi Arabia's Crown Prince Mohammed bin Salman the pressure on Saudi opposition members and regime critics in exile has increased. "There’s an increasing number of authoritarian states conducting themselves in an increasingly authoritarian manner," says Middle East expert Steinberg. "Accordingly, there are also more exiles who flee these nations and come to the western world. This induces dictators to search for their opponents abroad and engage them there"

So how can we expect other nations to react now?

Steinberg: Turkey, Saudi Arabia and the U.S. are the most important actors in this conflict. If all three have no interest in an escalation, then they also have no interest in an explanation. That could also hinder other countries from expressing themselves firmly. The Europeans, for example, will think long and hard about whether to respond with sanctions such as the expulsion of diplomats, if the U.S. doesn’t do that.

In the Skripal case, the Americans and their allies acted together. In my opinion, that’s an understandable and in such cases appropriate reaction. Only, if the Americans aren’t on board, this won’t result in the Saudis changing their behaviour. And that’s the problem that can arise for the Europeans and other allies: that they take measures that damage on their relationship with Saudi Arabia without achieving the desired effect – namely to motivate the Saudis to refrain from doing something similar in future.

Since returning to power in Afghanistan, the Taliban have steadily eroded the rights and opportunities of women and girls, particularly their access to education. But Afghans are ... END_OF_DOCUMENT_TOKEN_TO_BE_REPLACED

The book "The Invention of the Maghreb: between Africa and the Middle East" prompts us to review basic terminology. This includes terms that we use almost every day as if they are ... END_OF_DOCUMENT_TOKEN_TO_BE_REPLACED

Tunisia has been going through a severe economic and political crisis in recent years. More than one in three young people there are unemployed. For many skilled, qualified and ... END_OF_DOCUMENT_TOKEN_TO_BE_REPLACED

At the end of every year, the team at Qantara.de gives you a run-down of the ten most-read articles on the site over the past 12 months. Here is a quick overview of the stories ... END_OF_DOCUMENT_TOKEN_TO_BE_REPLACED

The government in the Netherlands, one of the last European nations to abolish slavery, has made an historic apology. But some feel that there is still a long way to go. By Ella ... END_OF_DOCUMENT_TOKEN_TO_BE_REPLACED

To celebrate the bicentenary of the deciphering of the Rosetta Stone, the British Museum is running an exhibition entitled "Hieroglyphs: unlocking ancient Egypt" until February ... END_OF_DOCUMENT_TOKEN_TO_BE_REPLACED
Author:
Diana Hodali
Date:
Mail:
Send via mail

END_OF_DOCUMENT_TOKEN_TO_BE_REPLACED
Social media
and networks
Subscribe to our
newsletter