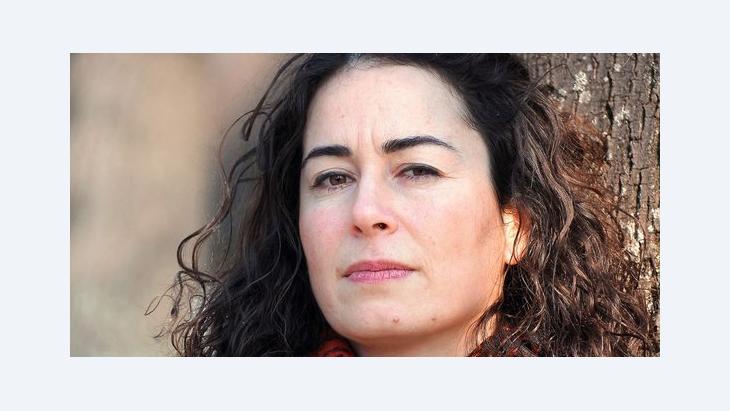 ﻿Turkish sociologist and human rights activist Pınar Selek discusses her role in the democracy movement, ongoing legal proceedings against her, and the shortcomings of Turkey's political system. An interview by Ceyda Nurtsch

Legal proceedings were brought against you 14 years ago in a case that many people in Turkey regard as absurd. You are accused of involvement in a bomb attack on the Egyptian bazaar in Istanbul in 1998. In the meantime many people in Turkey agree that the case against you is politically motivated, and representative of a campaign against all members of the Turkish opposition. At the same time, you have also become a symbol of the Turkish democracy movement. How do you deal with the expectations attached to this role?

Pınar Selek: The symbolic battle that's being waged through this case, this Kafkaesque process, was not something I was prepared for. But nevertheless it didn't come as a complete surprise, because I was very familiar with the Turkish political system. My father was in prison when I was a child. I lived through the military coup of 12 September 1980 and the period thereafter. The case of the sociologist and last chairperson of the Turkish Labour Party Behice Boran, who was behind bars for 15 years, showed me that academic research can land you in jail.

All the poets, writers and intellectuals whom I admired drew on their experiences in prison or exile. So to a certain extent I was prepared. But what affected me particularly badly in my case was the accusation itself. It would have been significantly easier for me had I been charged as a result of my academic study or because of my book. 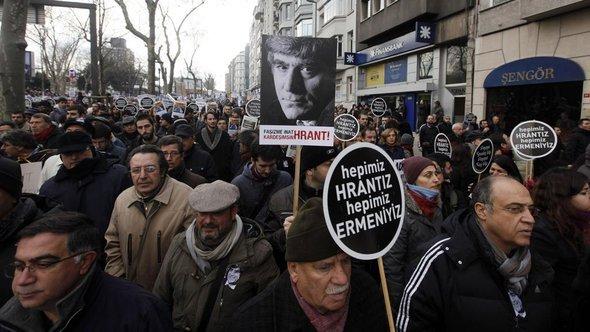 Silent protest for journalist and writer Hrant Dink: The publisher of the Turkish-Armenian weekly paper "Agos" was shot by a Turkish ultranationalist after he described the massacre of Armenians in the Ottoman Empire as genocide"

​​But to be held responsible for the deaths of people, to be accused of setting off a bomb and behaving in a violent manner – that hit me very hard. But I nevertheless remained a political person. I've accepted that I've had to square up to this battle to this day. At the same time I'm lucky to have a large network of people who support me – first and foremost my family and close friends.

As time went by, this sense of solidarity was carried like a wave to all those I was involved with. Right from the outset, I never felt alone. But I have to say it was difficult to live with this role. We only live once, and it would be better if we weren't forced to have to fight this battle on such a primitive level, but rather on a level that can also have a positive impact on our lives. Unfortunately that's not the case.

For years the case against you has followed a repetitive pattern: You are acquitted, state prosecutors appeal. Then additional hearings take place. But a great deal has changed in Turkey in the meantime, and the AKP's rise to power came with a promise to democratize the nation. Does this not also mean reforms to improve human rights in Turkey?

Selek: My trial – just like the proceedings against Hrant Dink – shines a spotlight on political trials against dissidents. The fact that the process has continued for 14 years now shows that the old mindset is still in place. It is still regarded as a major offence to publicly debate certain issues in Turkey.

Torture may have been officially banned, but my trial is being pursued because at the time, a young man testified against me under torture, and then retracted his statement. The fact that an academic such as myself was arrested and that attempts are still being made to vilify me shows that the political system has not changed. Dozens of people are arrested in Turkey every day. And once the judicial system has been tarnished, then unfortunately there's no hope of anything being improved.

Selek: Familiy Minister Fatma Şahin was always affiliated with the women's movement in Turkey. But without a fundamental shift in understanding, no changes can be effected. You only have to look at the most recent changes that have been made, and you'll soon realize that these don't go far enough at all. 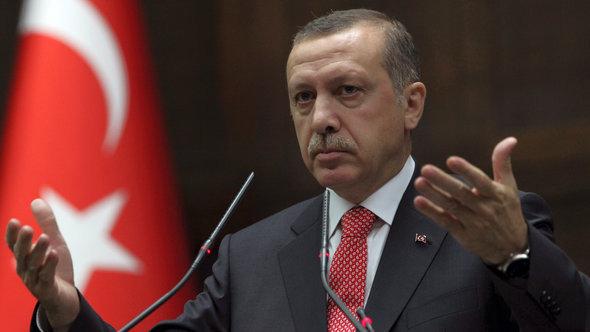 Curbs on freedom of speech and media freedom under Prime Minister Erdogan: More than 90 journalists are currently serving jail terms in Turkey, most of them charged with offences linked to controversial anti-terror laws

​​There are a few new approaches, but these so-called reforms always relate to family policy, which basically goes hand in hand with the family policies of conservative parties in Europe. Turkey has a neo-conservative and neo-liberal system. The target is not the liberation of women. Some aspects of the law relating to violence against women have been improved, but essentially neo-conservative structures are to remain in place.

You have always insisted that in spite of everything, there is a democratic movement in Turkey. Turkey is often held up as a role model for Arab states. Can Turkey meet the expectations attached to this role?

Selek: It would be absurd to hold up the structure of a state or its politics as a model. The actual role models are the people who oppose these structures. They can exchange their thoughts and ideas. We, as members of the Turkish opposition, must join forces with dissidents in neighbouring countries to the same extent as we do with the opposition in western nations. For example, we should cooperate more closely with the feminist movements in Syria, Iran and Egypt.

You've lived in exile since 2009, first in Germany and now in France. How does the experience of exile impact upon your view of Turkey?

Selek: My life is different to that of the older generation of migrants. I was never really cut off from Turkey. I take part in events, seminars and discussions every day via Skype. I'm trying to live here in the way that I became accustomed to prison: As long as I'm here, I might as well profit as far as possible from the possibilities presented to me by my exile. For example, with the benefit of distance I've realized that in comparison to other countries, the feminist movement in Turkey is much further down the road.

The opportunity to view a situation from the outside has also had an impact on my research work at the university, my analyses are now much broader-based. My experiences here have been really positive. I'm no longer the person I once was. Certainly, I would have changed had I stayed in Turkey, but I've had encounters that have greatly enriched me and that I never would have expected. It's also had an impact on my new novel. I think the content of the novel wouldn't have been as rich had I written it in Turkey. But of course: I would have much rather have been able to stay in my home country.

Palestine is disappearing. From the international agenda, from the map, as a concept. The filmmaker Elia Suleiman from Nazareth reacts in the only possible way: using the language ... END_OF_DOCUMENT_TOKEN_TO_BE_REPLACED

Insults directed against Egyptian President Abdul Fattah al-Sisi have been particularly prominent among the hundreds of chants by Arab protestors in Algeria, Sudan, Iraq and ... END_OF_DOCUMENT_TOKEN_TO_BE_REPLACED

Political analyst Taqadum al-Khatib argues that Egypt can, in co-ordination with its European partners, develop a common vision to solve the complex conflict in Libya. For this to ... END_OF_DOCUMENT_TOKEN_TO_BE_REPLACED

At the suggestion of his Arab students, Israeli psychologist Ofer Grosbard created the project "Quranet", which uses texts from the Koran to solve educational problems in schools ... END_OF_DOCUMENT_TOKEN_TO_BE_REPLACED

Taking the Fridays for Future movement as his starting point, Muslim environmental expert Tarik Quadir talks to Marian Brehmer about the connections between Islam and ... END_OF_DOCUMENT_TOKEN_TO_BE_REPLACED

Muhyiddin Ibn Arabi (1165-1240) is one of the most influential Arab philosophers and mystics. James Morris, Professor of Islamic Theology at Boston College, explains why his ... END_OF_DOCUMENT_TOKEN_TO_BE_REPLACED
Author:
Ceyda Nurtsch
Date:
Mail:
Send via mail

END_OF_DOCUMENT_TOKEN_TO_BE_REPLACED
Social media
and networks
Subscribe to our
newsletter