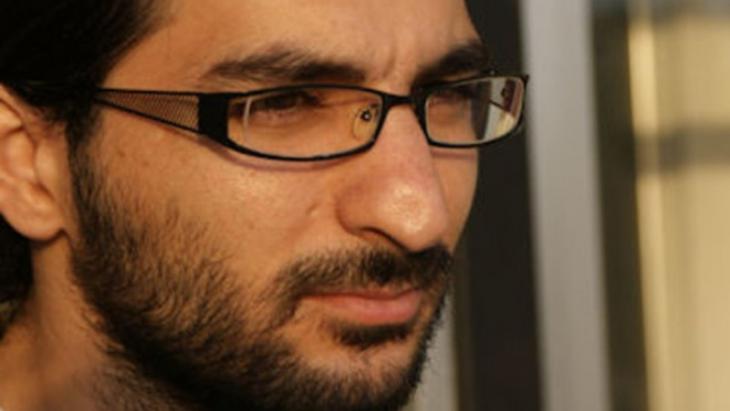 Interview with Syrian playwright Wael Kadour
A vehicle for integration

Syrian playwright and dramatist Wael Kadour came of age in Damascus a decade before the revolution. His plays speak of life in his home country and social tensions across the Middle East. Interview by Laura Cappelle

Mr Kadour, where did you grow up?

Wael Kadour: I was born in Damascus in 1981. My parents weren′t involved in theatre at all: I come from quite a conservative and religious family. My father was a driver, my mother was a nurse and then a housewife and I had two brothers and one sister – a typical middle-class family. My parents worked and got married in Damascus, but they both came from a village in the countryside, about 100 kilometres away. I have roots in their village, I visited it many times, but I spent most of my life in the city.

Kadour: I studied theatre and criticism, which was a little theoretical, but we still had good access to the practical side: we worked with students from other departments on projects and attended many performances. I was involved with theatre in the country for ten years and this decade was important for Syria because before 2000, theatre in the country used to be dominated by the Ministry of Culture. It was entirely funded by the government.

When my friends and I graduated in 2005, however, there was a window of opportunity for us, as a new generation, to work independently. We were able to get some funds, small regional grants, from here and there. We didn′t want to work with the Ministry of Culture for so many reasons, from bureaucracy to censorship and the very low wages – the artistic conditions weren′t good. 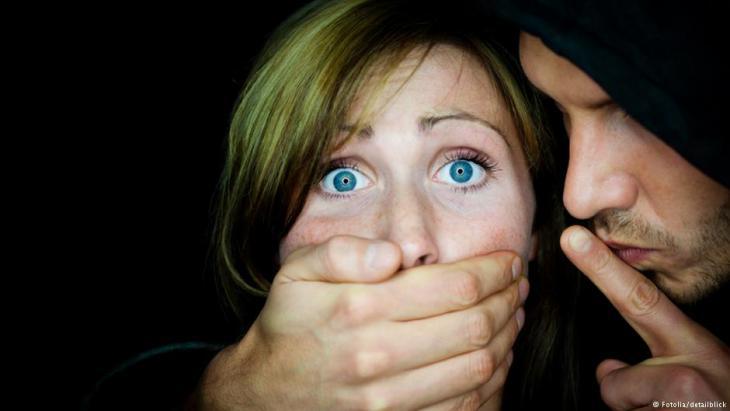 Honour killings and violence against women in Syria: paragraph 548 of the Syrian Penal Code, which once conferred impunity on perpetrators of honour killings, was changed in 2009. Now the minimum sentence is two years, yet many grave crimes committed against women continue to go unpunished. It's just one of the topical themes Wael Kadour addresses in his plays

Did you still have to go through censorship?

Kadour: Yes, both to publish books and for public readings. I had to submit my plays. It went fine for me: there was another small window at that point in time, the censorship was a little less harsh.

What did you write about during those years?

Kadour: I wrote two plays before the revolution: ″The Virus″ and ″Out of Control″. Both are about fear, social fear and focus on the middle class. ″Out of Control″ deals with the honour killings that happened in the Middle East, including in Syria and in Lebanon: it was a story about a young man who comes from the countryside to the city looking for his sister in order to kill her, because she married a man from a different religion. The play was a journey with him as he saw Damascus for the first time. Our laws usually didn′t punish such killings if the lawyer could show honour was a motivation for the crime; people would only be jailed for six months to three years.

Were your plays also a form of political activism?

Kadour: In general, before the revolution, I focused on social issues, not on political ones. At the same time, when you read my plays now, you can detect and analyse the political conditions of the time. They are really simple stories about people who love, hate, are motivated by social factors, but underneath, they were political, too.

The catastrophic human rights situation in Bahrain is being largely ignored by the rest of the world. Despite all the damning evidence, which includes a Human Rights Watch report ... END_OF_DOCUMENT_TOKEN_TO_BE_REPLACED

The many terrorist attacks France has faced over the last ten years have poisoned the political discourse, especially when it comes to migration. Since 2012 a relentless stream of ... END_OF_DOCUMENT_TOKEN_TO_BE_REPLACED

Etel Adnan, the artist who transcended the borders of culture and language, may have died in Paris, writes Lebanese author Elias Khoury, yet her death holds a mirror up to the ... END_OF_DOCUMENT_TOKEN_TO_BE_REPLACED

Shot, beaten to death or drowned: a demonstration by tens of thousands of Algerians ended in the "Paris Massacre" on 17 October 1961. Sixty years on, historians and victims' ... END_OF_DOCUMENT_TOKEN_TO_BE_REPLACED

Western states have fought against terrorism not only in Afghanistan, but also in Syria and Iraq – leaving behind people who were once their partners in fear and poverty. Hisham A ... END_OF_DOCUMENT_TOKEN_TO_BE_REPLACED

Newly discovered aerial photographs taken by the German Luftwaffe show what a keen interest the Germans took in British-controlled Palestine during the Second World War. Not only ... END_OF_DOCUMENT_TOKEN_TO_BE_REPLACED
Author:
Laura Cappelle
Date:
Mail:
Send via mail

END_OF_DOCUMENT_TOKEN_TO_BE_REPLACED
Social media
and networks
Subscribe to our
newsletter