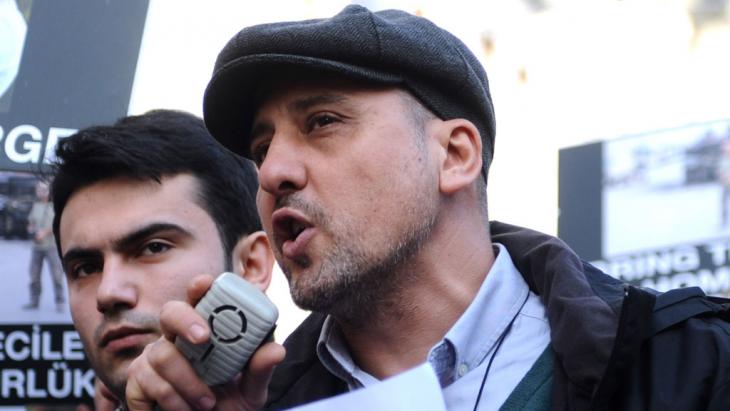 Turkey's coup plotters 'sold each other out'

The July 15 coup attempt has left many questions unanswered and fueled media speculation. The government accuses the US-based cleric Fetullah Gulen of being behind the coup; do you share this view?

Ahmet Şık: If we look at the information and documents coming out now—and I must emphasize that their accuracy is debatable—yes, the Gulen movement is behind the job. But I'm adding my own note: they weren't alone. I think that there was an alliance inside the military, but that members of this alliance sold each other out prior to the night of the coup attempt and in the ensuing process. I think that the [coup plotters affiliated with] the Gulen movement and a group accompanying them were left on their own. There was an obvious coup alliance and yes, the Gulen movement was part of the brains of this alliance.

What other types of forces do you think were part of this alliance?

I'm not sure who those groups were but by looking at the names of those taken into custody, I can say the following: There were neo-nationalists known to be against the Gulen movement, who had been victimized by the community during the Ergenekon and Sledgehammer trials. According to news reports, there were activities that were identified by early afternoon. If the claims are true, the government received the news at around 3 p.m. I’m guessing that after the government heard the news, it engaged in negotiations with certain components of the alliance and the result of these negotiations was the primary factor in the scattering of the alliance and the failure of the coup. 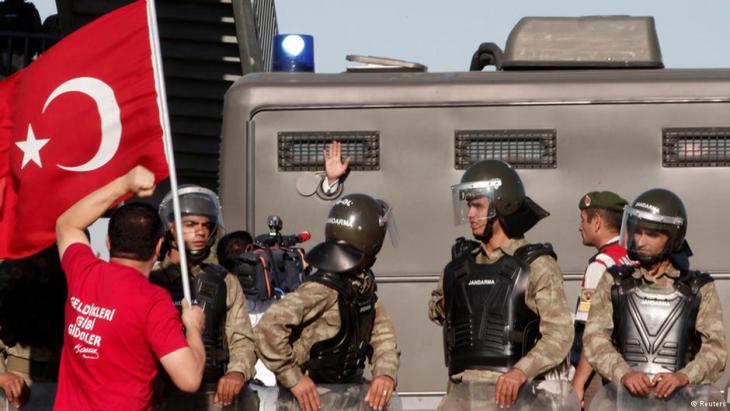 Ergenekon was an alleged clandestine secularist, nationalist and military-oriented organization. Following a government investigation into the group, hundreds of generals and journalists were arrested and accused of attempting a coup. Ultimately, nearly all those accused of involvement were released and the evidence against them found to be doctored. At that time, Gulen's followers filled the ranks of the civil service in Turkey, especially the judiciary and law enforcement

You’ve described an alliance between the Gulen movement and the Kemalists, or there were at least some elements of one…

Yes, it’s quite possible because there is a firm anti-AKP (President Reycep Tayyip Erdogan's ruling Justice and Development Party) and anti-Erdogan common ground. Let’s not say Kemalists, it’s more appropriate to separate those into Gulenists and non-Gulenists. But it would not be right to give any names regarding which political camp non-Gulenists are members of.

How do you see this unfolding? At the moment everyone is of the opinion that it will strengthen Erdogan’s hand. How will Erdogan use this strength?

After 2,500 members of the judiciary were liquidated, there were those wondering: "How could all those names be determined so quickly?" Those names had already been determined. The pro-AKP media was already writing about this. The list of those to be eliminated was based on information provided by people in the judiciary close to or obedient to the AKP. The government seized the opportunity and put it into action. Those members of the judiciary would have been eliminated even if this coup attempt had not taken place, but then it would have been a major issue. The list includes those known to be leftists or social democrats. 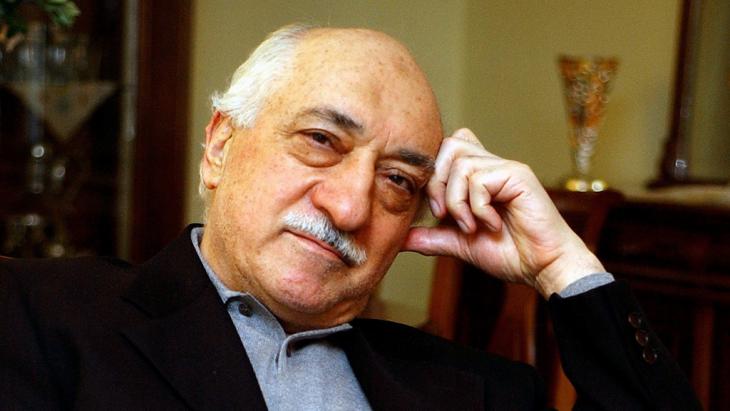 The July 15 coup attempt has left many questions unanswered and fueled media speculation. The government accuses the US-based cleric Fetullah Gulen of being behind the coup. Ahmet Şık says the government 'seized the opportunity' to consolidate power after the coup attempt

Thus, the prevention of the coup did not pave the way for an aftermath that will result in democracy healing. I think these things will get much worse, because of the model they have in their minds. Whether or not the coup attempt happened, the model is a one-party state with Recep Tayyip Erdogan as the leader, and this coup attempt served the government an opportunity on a silver platter. There is no reason why this one-party state model wouldn’t be able to come into existence at this point. I don’t think that any obstacle remains. Everyone against this will be easily labeled a putschist and arrested. In such a situation, it’s impossible to talk about democracy. There are many more reasons for us to be pessimistic at the moment.

Who emerges as the victor following this coup attempt?

I think one of the primary victors of this unsuccessful attempt is the military itself. There is a single reason that the coup was unsuccessful: the alliance fell apart. If that alliance had not scattered, have no doubt that the coup would have taken place and no one including the AKP, which ranks as one of the greatest powers in the history of Turkish politics, would have been able to stand in its way. What I’m trying to say is that if a monolithic coup attempt was waged by the entirety of the military, no one would have been able to stop it. The military sent this message to the government. As such, if they can work in harmony, in terms of administering the state and state policies, then the military may once again become the political partner of the government.

Ahmet Şık is an investigative journalist. He was detained in March 2011 due to the draft copy of his book “The Imams Army”, which focused on the life and work of Fethullah Gulen. It was claimed by the AKP government that this was an illegal document of the secret Ergenekon group

Turkey's parliamentary and presidential elections are scheduled for June 2023. But they are already casting a shadow. While the opposition is calling for early elections, ... END_OF_DOCUMENT_TOKEN_TO_BE_REPLACED

By stage-managing his re-election in a poll widely dismissed as a farce, Syria's President Bashar al-Assad has killed two birds with one stone: he has forced his compatriots to ... END_OF_DOCUMENT_TOKEN_TO_BE_REPLACED

Recep Tayyip Erdogan, disappointed by the European Union’s reluctance to integrate Turkey into its ranks, has re-directed his country’s diplomacy toward the Maghreb and Africa to ... END_OF_DOCUMENT_TOKEN_TO_BE_REPLACED

Having taken control of the traditional media, Turkish President Erdogan is now extending his reach to the social networks. A new law has been passed to rein in major digital ... END_OF_DOCUMENT_TOKEN_TO_BE_REPLACED

Although a unity government was formed in Libya in March 2021, tensions and possible crises between the political actors are already emerging. What problems does the country face ... END_OF_DOCUMENT_TOKEN_TO_BE_REPLACED

END_OF_DOCUMENT_TOKEN_TO_BE_REPLACED
Social media
and networks
Subscribe to our
newsletter