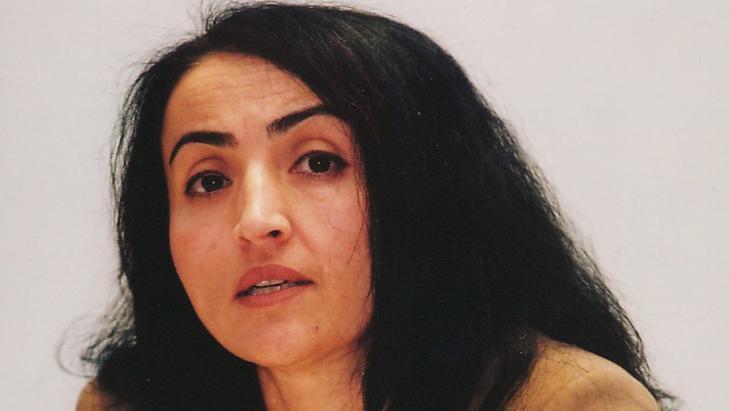 Political scientist Gulistan Gurbey sees two consequences of the electoral success of the pro-Kurdish HDP: firstly, it has prevented the introduction of a presidential system favoured by President Erdogan and secondly, it will have positive impulses for Turkish democracy. Nevertheless, she believes that turbulent times lie ahead. Interview conducted by Basak Ozay

Turkish President Recep Tayyip Erdogan wanted to introduce a presidential system. But his AKP did not get a majority in the recent election. At the same time, the HDP made the leap into parliament. What's your assessment of these results?

Gulistan Gurbey: They will have different impacts. For the democratic development of the nation, it is on the whole a good thing that the HDP has entered parliament. Throughout Turkish history, the 10-per cent hurdle has always had a negative impact on democratic participation. With the election of the HDP to parliament, it's clear that this must now be abolished once and for all.

The second point is that the HDP attained a highly satisfactory result after an election campaign that was conducted in extremely difficult conditions. There were more than 100 attacks on the HDP in the last two months. The party was nevertheless able to consolidate its voter potential among the Kurds in the south-east and east of Turkey. At the same time, the party also managed to win many votes in the big cities in the west of the country. This means that the HDP is well on the way to becoming a party with nationwide support – with a particular focus on the Kurdish question, of course. 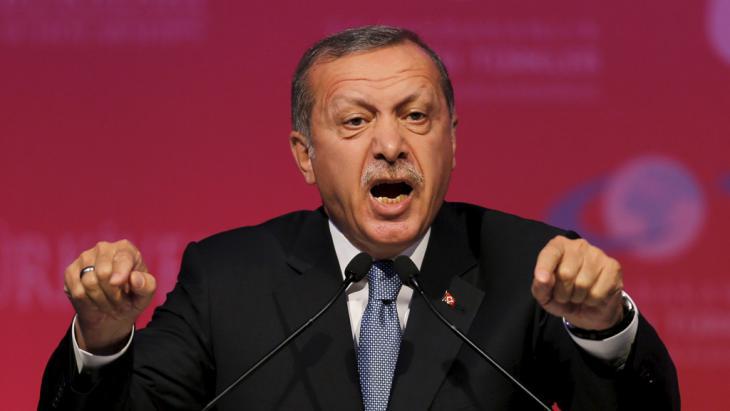 After losing its absolute majority, the party of President Recep Tayyip Erdogan (pictured here), the AKP, can no longer change the constitution as it had hoped to do. Erdogan had intended to turn Turkey into a presidential republic, a change that would require the support of two-thirds of deputies in parliament

The AKP lost the support of the electorate in Kurdish regions, primarily in south-eastern Turkey. For example, there's now only one AKP deputy from Diyarbakir. The HDP was at the same time able to garner plenty of support in Kurdish areas. Why have so many Kurdish voters distanced themselves from the AKP?

Gurbey: In the cities in the south-east and east of Turkey, the AKP has pretty much entirely lost the sections of the electorate it had managed to reach in recent years. A key reason for this is that the party was no longer a credible force. Statements by AKP decision-makers have always been contradictory. For example, the AKP conducted talks with Kurdish leader Abdullah Ocalan and the PKK, while at the same time trying to discredit the HDP.

Many Kurds who used to vote for the AKP no longer believe that the party will further the peace process with the PKK. People no longer have faith that the AKP will be able to solve the Kurdish question in Turkey. Moreover, the AKP has been hugely critical of the HDP in the public arena. And now this party has become a decisive factor in halting the authoritarian course of Erdogan and the AKP.

What does all this mean for the peace process with the Kurds?

Gurbey: On the one hand, it's good that the HDP will enter parliament. It means that those who voted for this party are no longer excluded from the political process. Of course, the HDP now has the parliamentary possibilities to drive the peace process forward, to inject it with some new content and lead the political battle in this direction.

On the other hand, this has given rise to a tricky situation, because it's not clear at the moment what kind of government can be formed at all. In other words, it is not yet clear who will act as the parliamentary spokesperson in efforts to resolve the Kurdish question. This situation is uncertain. And until we know who the contact person will be after a government has been formed, we won't be able to say in what direction the peace process will develop. Above all, the fact that the HDP is entering parliament is of particular significance for the political process. 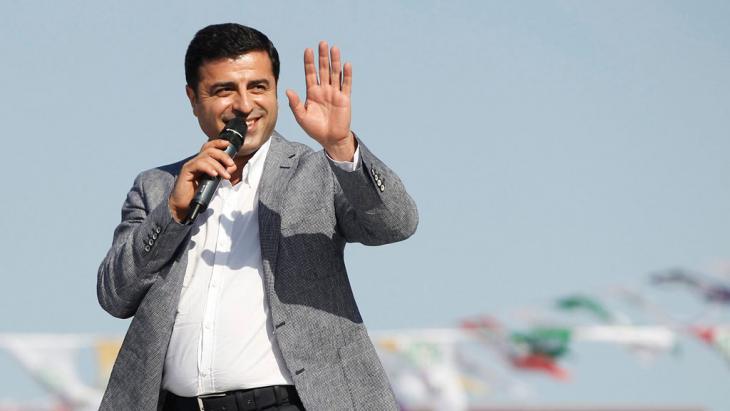 A resounding success in the polls: although it will certainly not be the largest party in Turkey's next parliament, the HDP's result in the recent election can only be seen as a huge success for the party. For the first time ever, the pro-Kurdish party cleared the 10-per cent hurdle to enter parliament and attracted voters across the country and across the political spectrum. Pictured here: Selahattin Demirtas of the HDP

The HDP's promise to be a party for the whole of Turkey also contributed to its success. Will the party be able to keep this promise?

Gurbey: I certainly believe that the HDP will try not to lose the support it has just won in many cities in western Turkey. After all, this was a key factor in the HDP clearing the hurdle into parliament. This was of course about Erdogan and his ambition to introduce a presidential system. It meant that many people thought strategically and voted HDP to prevent this happening.

At the same time, the party managed to mobilise votes from liberals, socialists and social democrats in society. It has integrated many minorities into the political process. Many young people felt that this was a party that addressed their concerns, for example parts of the Gezi Park movement, but also gay people. The HDP has also managed to get women actively involved in politics. That is a success and a positive development.

Voters have said a clear "No" to the idea of a presidential system. What does Turkey's political future hold?

Gurbey: The fact that the AKP lost votes shows on the one hand that people oppose this authoritarian political course. Hopefully the AKP will heed this message. On the other hand, it's unclear if we'll get a coalition government, and if so, what the composition of this government will be. I fear there may be turbulent times ahead, as coalition governments have in the past generally led to instability in Turkey. Even if a coalition government is formed, there's the question of how long it can hold out. Not very long, in my view – which means it's quite possible that we may see an early general election.

Relations between Turkey and Russia are ambivalent. Moscow is nonetheless trying to prop up the leadership in Ankara. Elections are to be held in Turkey in June – and the last ... END_OF_DOCUMENT_TOKEN_TO_BE_REPLACED

All eyes in Turkey are on a court hearing scheduled for January 30 into a child abuse case that allegedly occurred with the knowledge of one of Istanbul's most powerful Islamic ... END_OF_DOCUMENT_TOKEN_TO_BE_REPLACED

Any reconciliation between Turkey and Syria’s Assad regime would have disastrous consequences for many Syrians, explains Syria expert Kristin Helberg END_OF_DOCUMENT_TOKEN_TO_BE_REPLACED

The poetry of Pir Sultan once prompted uprisings in the Ottoman Empire. To this day, Alevis identify with him. Rainer Hermann visited Mehmet Celebi, a direct descendant of the ... END_OF_DOCUMENT_TOKEN_TO_BE_REPLACED

There are signs of an imminent normalisation of relations between Turkey and Syria. This would allow Erdogan to score political points domestically before the upcoming elections ... END_OF_DOCUMENT_TOKEN_TO_BE_REPLACED

Turkey will mark the centenary of the proclamation of the Turkish republic in October. But 2023 will be an important year in another respect too: Turks will go to the polls in ... END_OF_DOCUMENT_TOKEN_TO_BE_REPLACED
Author:
Başak Özay
Date:
Mail:
Send via mail

END_OF_DOCUMENT_TOKEN_TO_BE_REPLACED
Social media
and networks
Subscribe to our
newsletter