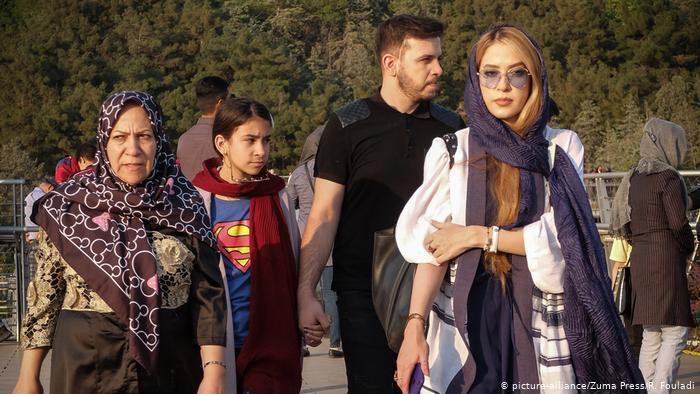 Psychologists sound the alarm: in December 2019 Iran's health minister warned of the high economic and social costs of mental illness in Iran. The Association of Iranian Psychologists estimated that one quarter of the population suffers from depression. The American Cato Institute saw Iran in 2019 as the third most unhappy country in the world. Since then, the country has been broadsided by the coronavirus pandemic 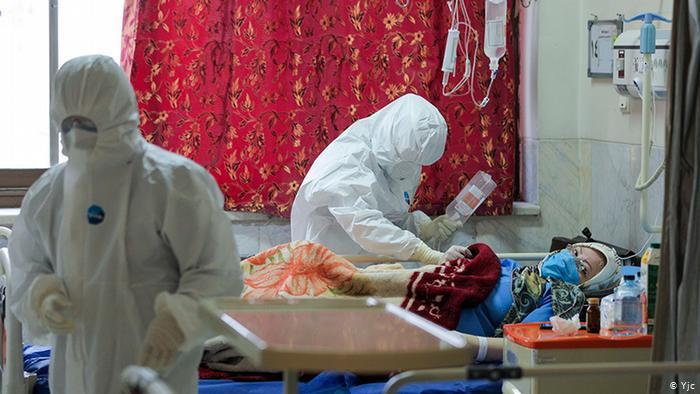 More hospital beds needed: "The entire country is on red alert; nowhere is anyone safe from coronavirus," Iran's deputy health minister warned on 18 September. In order to be prepared for a further increase in cases this winter, the Ministry of Health is working to provide an additional 10,000 hospital beds 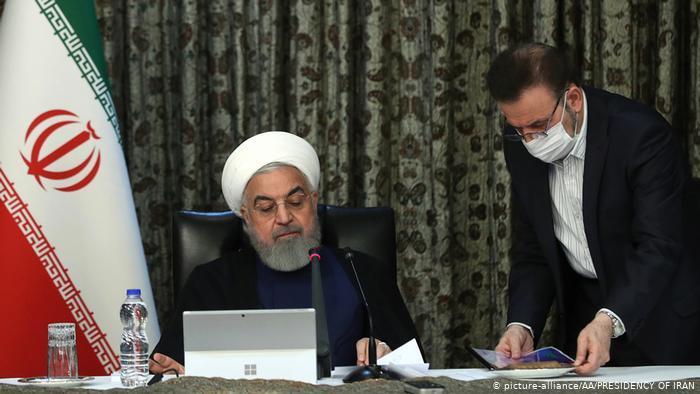 Denial and appeasement: authorities initially attempted to conceal the rapid spread of COVID-19. Despite rising case numbers, the government tried to return to "normality" in June and relaxed restrictions. President Hassan Rouhani called on critics and the media to stop "psychologically burdening" society 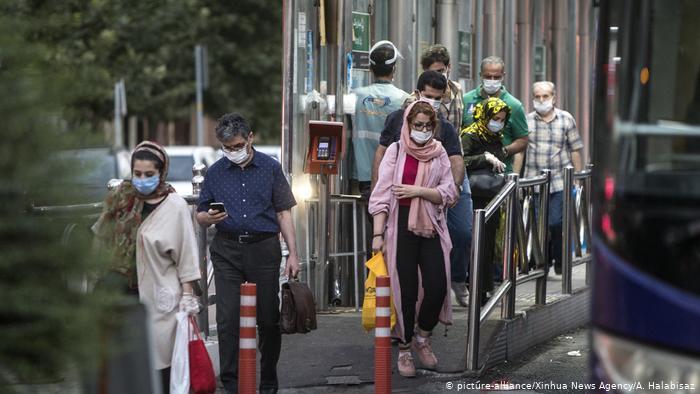 A society with stress overload: in addition to the threat of coronavirus, there is also the fear of rising unemployment. According to official figures, two million jobs have been disappeared so far. The International Monetary Fund (IMF) estimates that the Iranian economy will shrink by six percent this year 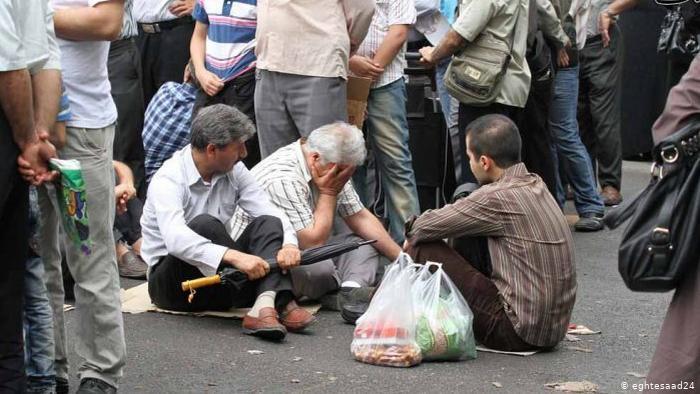 Inflation and shortages: the price of potatoes has quadrupled, while tomatoes are 140 percent more expensive today than they were a year ago. Imported medicines are in short supply because of U.S. sanctions 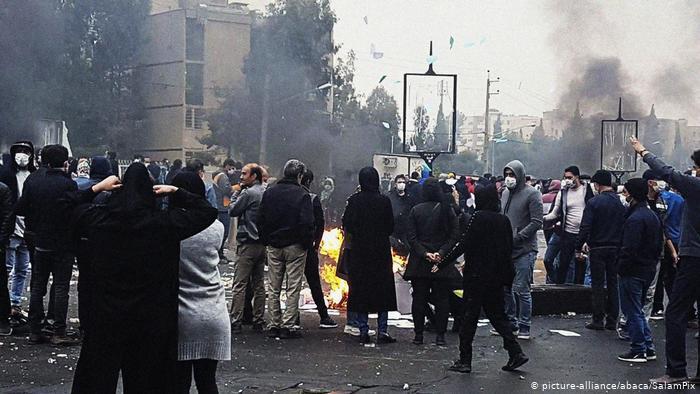 Public anger following petrol price hike: the leadership in Tehran cut fuel subsidies in November 2019 owing to a shortage of funds. The result was nationwide protests, which were brutally suppressed. According to Amnesty International, more than 300 demonstrators were killed and thousands arrested 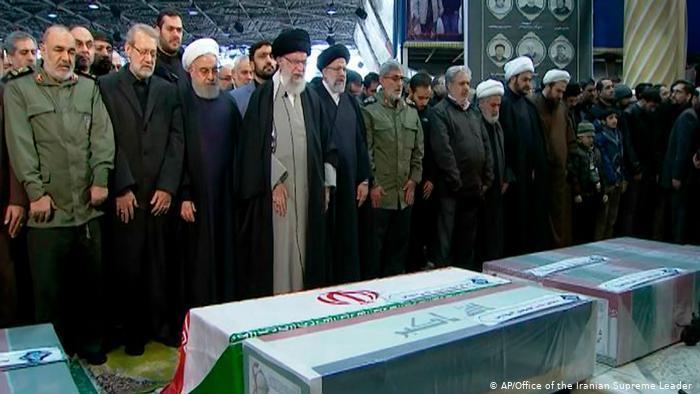 Fear of war: on 3 January Qassem Soleimani was killed in Iraq by an American drone. Soleimani was the commander of the Iranian Revolutionary Guards. Anxiety regarding the possibility of war between Iran and the United States was palpable 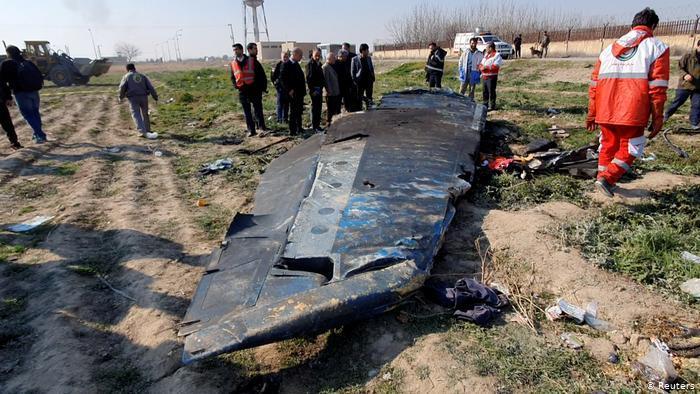 A tragic error: on 8 January, the Iranian military accidentally shot down a Ukrainian passenger plane shortly after take-off in Tehran. Many Iranians were among the 176 passengers, none of whom survived 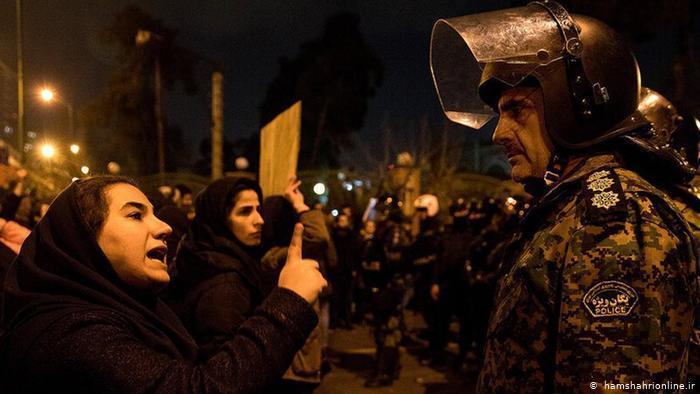 "Our enemy is here": for three days the government and the military denied any responsibility for the disaster. Angry demonstrators in several cities demanded the resignation of leading politicians. "They are lying when they say our enemy is America. Our enemy is here," they chanted 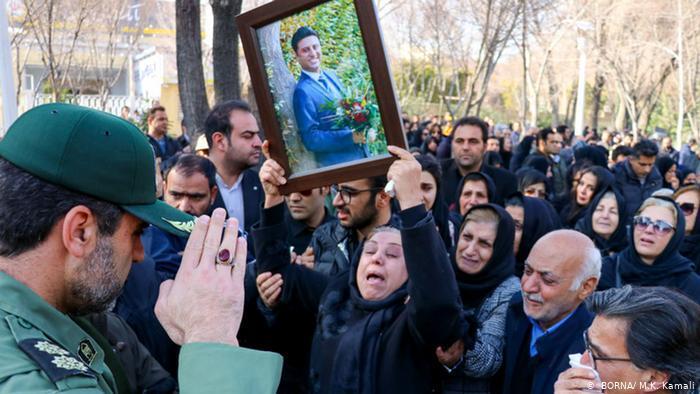 Relatives demand satisfaction: among the fatalities of the plane crash were 139 Iranians, many of them emigrants. "Had it not been for the fact that so many of the victims also held Canadian citizenship, and had Canada not exerted so much pressure for this reason, the truth would probably never have emerged," suspect many Iranians to this day 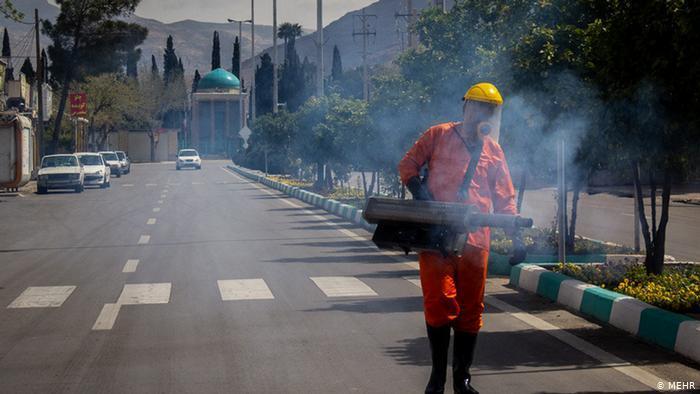 Persian New Year cancelled: just a few weeks after the shock of the air disaster, the pandemic reached Iran. The only opportunity for collective joy was cancelled: the country's Nowruz celebrations. In order to contain the virus, the government called on all citizens to stay home and refrain from socialising 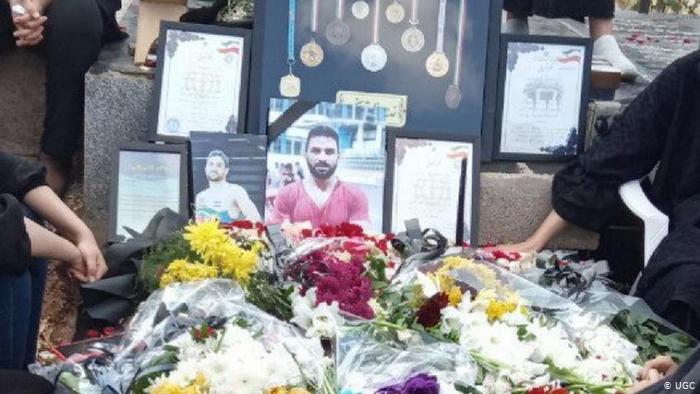 Impotent solidarity: the wrestler Navid Afkari was executed on 12 September for an unproven murder, despite numerous open letters and international calls to review the verdict. "We stumble from one collective grief to the next", Iranian users posted resignedly in social networks

END_OF_DOCUMENT_TOKEN_TO_BE_REPLACED
Social media
and networks
Subscribe to our
newsletter