Over the past 20 years, global warming and climate change have been blamed for the deteriorating condition of Iran's wetlands, seasonal lakes and lagoons. Evidence from the Miqan wetland indicates, however, that mismanagement has been the primary cause of Iran's marshes drying out 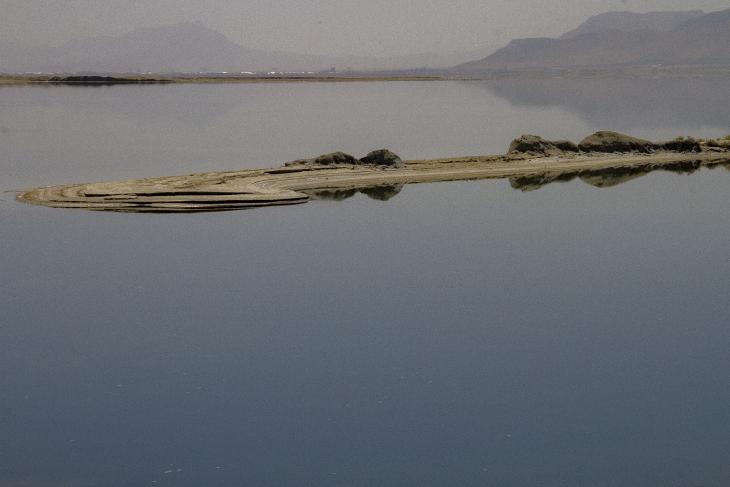 The Miqan wetland, covering an area of over 25,000 hectares, is located some 10 kilometres from Arak, the provincial capital of Iran's Markazi province. Arak is one of the most industrialised cities in Iran, with high levels of air pollution and large amounts of industrial wastewater 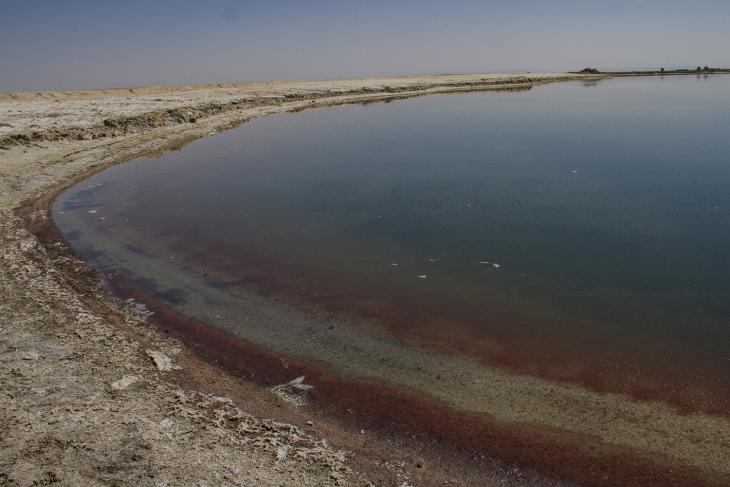 The wetland offers a unique habitat for birds, cranes in particular, various species of mammal, brine shrimps and saltwater algae. The micro-organism dunaliella salina is responsible for changing the colour of the soil at the water's edge 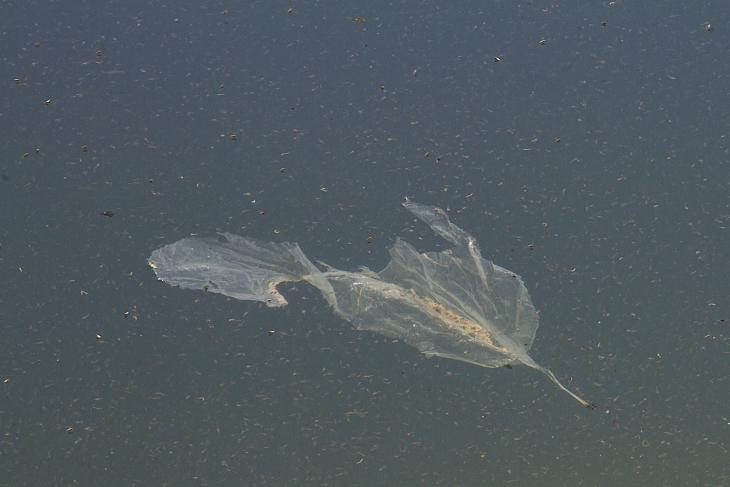 For centuries, the Miqan, located in one of the driest areas of Iran, was an essential natural sanctuary. Just ten years ago, the region provided a winter feeding ground for over 400,000 migratory birds. Since 2018, however, thousands of birds have succumbed to disease – specifically avian flu – while overwintering in the wetland. According to official data, a mere 16,000 migratory birds arrived in the wetland in 2021 for the winter 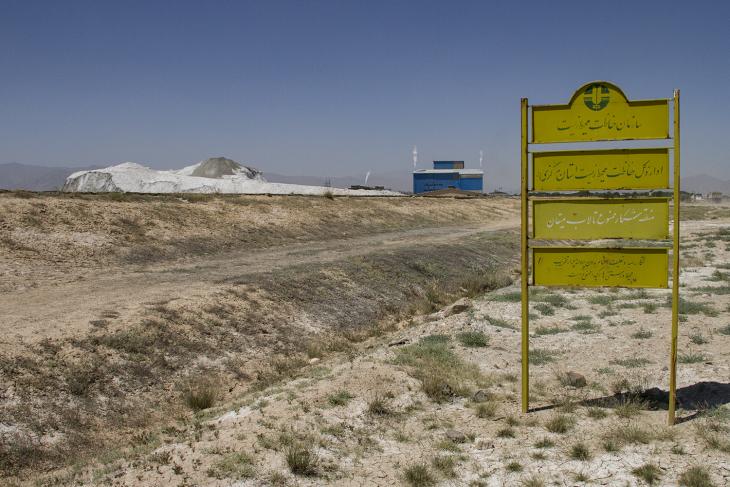 A sign installed by Iran's Department of the Environment indicates that "hunting, fishing, grazing without permission, and destroying the environment" is forbidden in and around the wetland. Since 2008, hunting has been officially banned in the wetland and its environs. Nevertheless, the authorities have failed to halt the activities of an enormous sulphur factory on the edge of the marsh 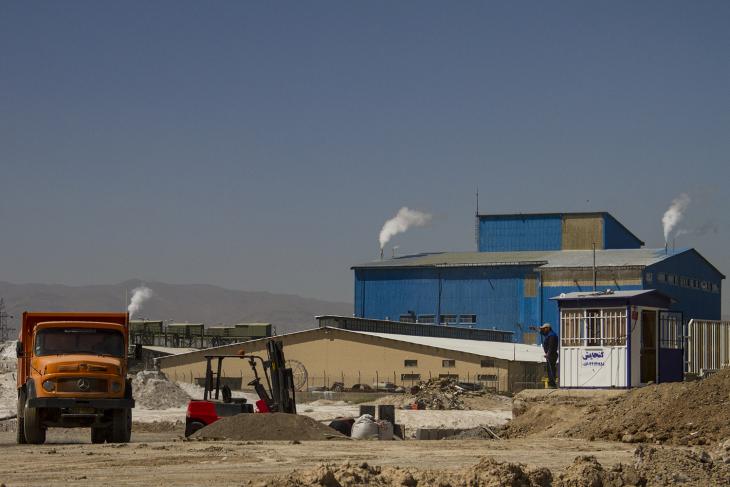 Iran Salts Mining, a subsidiary of the powerful, state-owned Iranian Social Security corporation, is the main threat to this unique area's survival. The company began extracting sodium sulphate from sections of the wetland in 1992 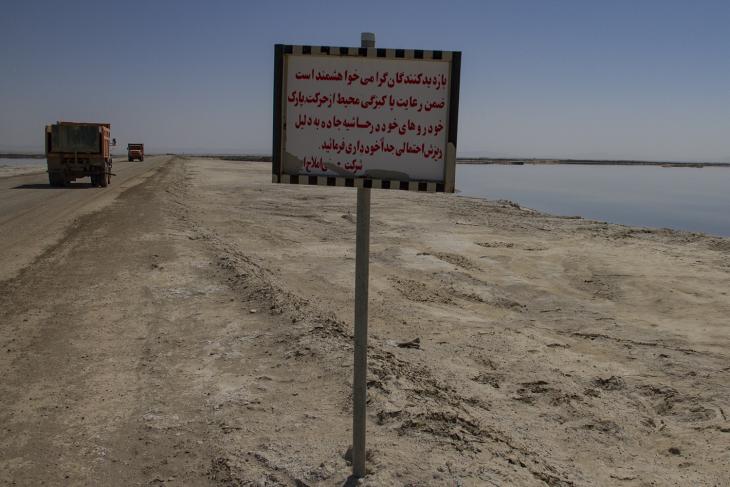 The company has set up a sign on the roadside, urging visitors to keep the area uncontaminated, yet its own business activities have inflicted irreversible damage on the biosphere. To access the primary sources of sodium sulphate, the company built a road through the middle of the wetland, effectively cutting it in two 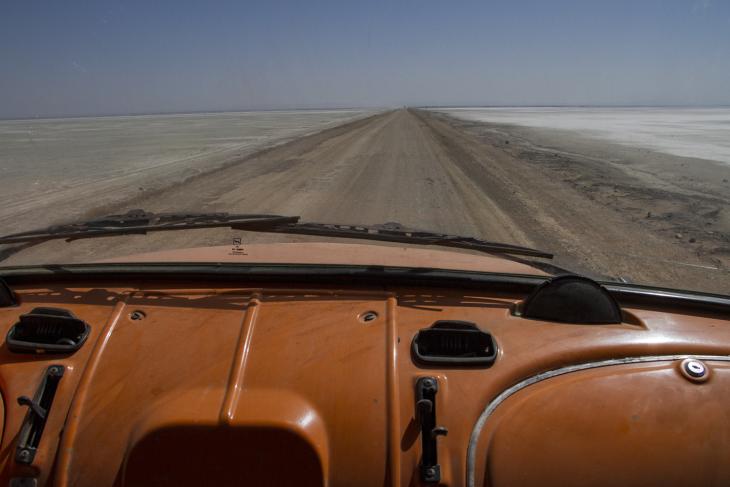 A view of the dividing road from inside one of the trucks emptying the factory's tailings into the lake. Despite several campaigns initiated by environmentalists, Iran Salts Mining continues its wetland activities 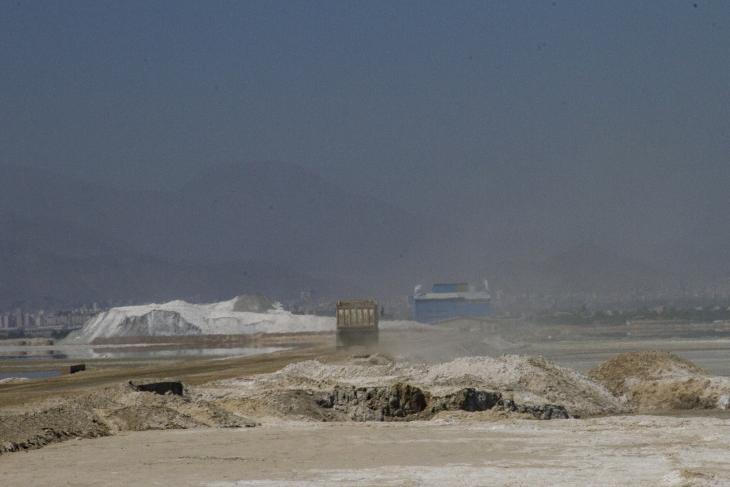 Data provided by the company manager indicates that in 2019, over 63,500 tons of sodium sulphate were extracted from the Miqan wetland. Environmental experts are demanding the company curb its production considerably 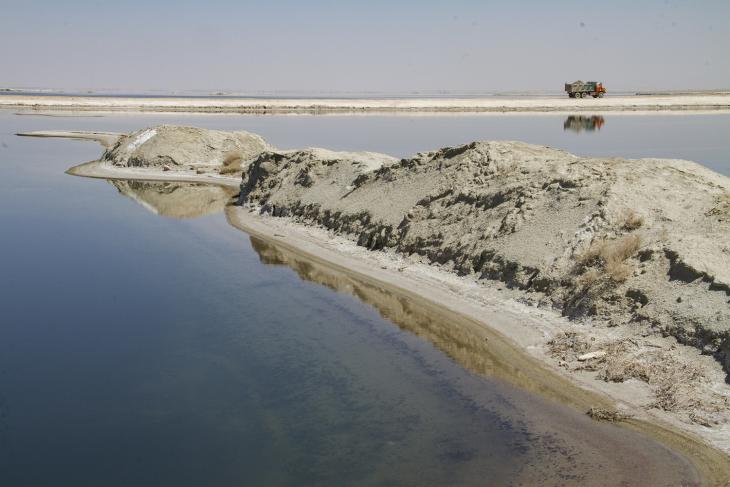 Hossein Ali Ebrahimi, formerly a director with the Markazi province department of the environment, stressed that the government has urged the judiciary to rule against mining in the Miqan. "Experts have advised that this company's activities are harmful. But it is for the courts to decide," he told local media 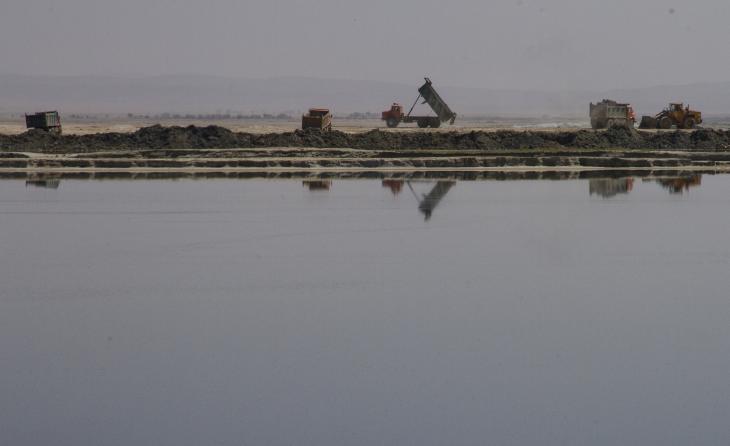 Additional nails in the coffin for this unique biosphere include draining areas of the Miqan for farmland, emptying Arak's wastewater into the nature reserve, while simultaneously supplying water to industrial cities in the region

END_OF_DOCUMENT_TOKEN_TO_BE_REPLACED
Social media
and networks
Subscribe to our
newsletter