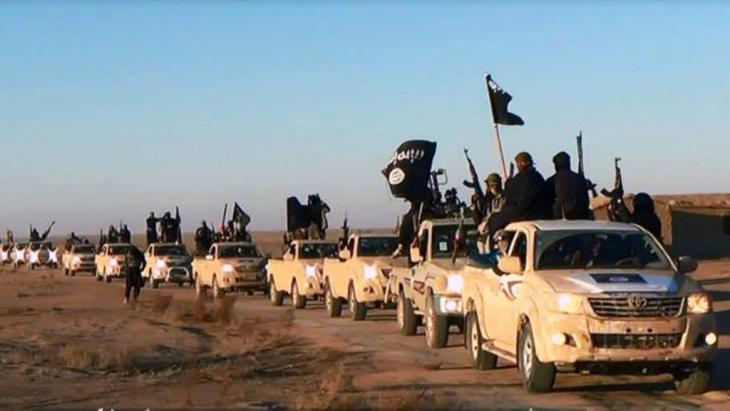 IS and the lessons learnt

Negotiating beyond time and space

The Syrian president, Bashar al-Assad, is a recruitment tool for the IS and has to go. Nevertheless, a successor government needs to be able to keep order and cannot allow the jihadists to exploit a power vacuum, as it has in Libya. An essay by Richard N. Haass

The attacks in Paris by individuals associated with Islamic State (IS), coming on the heels of bombings in Beirut and the downing of a Russian airliner over the Sinai Peninsula, reinforce the reality that the terrorist threat has entered a new and even more dangerous phase.

Just why the Islamic State decided to stage its attacks now is a matter for conjecture; it may well be that it is going global to compensate for its recent loss of territory in Iraq. But whatever the rationale, what is certain is that a clear response is warranted.

Actually, the challenge posed by the Islamic State calls for several responses, as there is no single policy that promises to be sufficient. Multiple efforts are needed in multiple domains.

No amount of air power

One is military. More intense attacks from the air against Islamic State military assets, oil and gas facilities, and leaders are critical. But no amount of air power on its own will ever get the job done. A substantial ground component is needed if territory is to be taken and held.

Unfortunately, there is no time to build a partner force on the ground from scratch. This has been tried and failed, and Arab states are unable or unwilling to constitute one. The Iraqi army has also come up short. Iran-backed militias only make matters worse.

The best option is to work more closely with Kurdish troops and select Sunni tribes in both Iraq and Syria. This means providing intelligence, arms, and being willing to send more soldiers – more than the 3,500 Americans already there and possibly on the order of 10,000 – to train, advise, and help direct a military response. 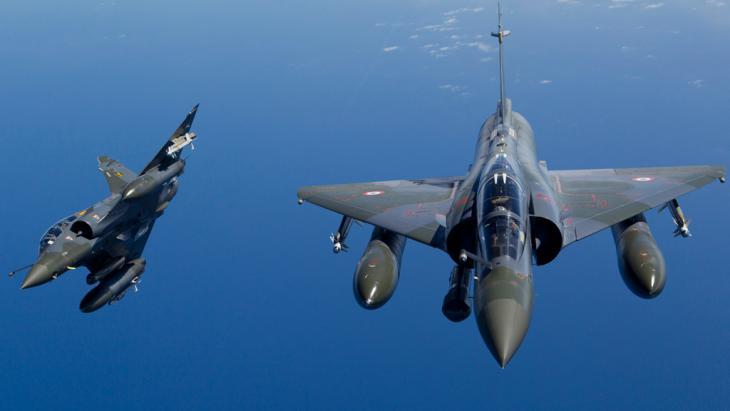 The only option: "more intense attacks from the air against Islamic State military assets, oil and gas facilities, and leaders are critical. But no amount of air power on its own will ever get the job done. A substantial ground component is needed if territory is to be taken and held", writes Richard N. Haass

Such an effort must be collective. It can be informal – a “coalition of the willing” that would include the United States, France, the United Kingdom, Arab states, and even Russia under the right circumstances – or carried out under NATO or United Nations auspices. The packaging matters less than the results. Symbolic declarations of war, though, ought to be considered with caution, lest the Islamic State appear to be winning every day it does not lose.

A diplomatic component is no less essential to any response. Syrian President Bashar al-Assad is a recruiting tool for the Islamic State and must go. But any successor government must be able to maintain order and not permit the Islamic State to exploit a power vacuum, as it has done in Libya.

Moreover, orderly political change can be brought about only with Russian and Iranian support. One near-term option worth exploring is a coalition government still headed by a representative of the Alawite minority, a concession that could well be the price of moving Assad out of power. In principle, and over time, a more representative national government could come about, although talk of holding elections in 18 months is fanciful under any scenario.

A Syria of enclaves or cantons 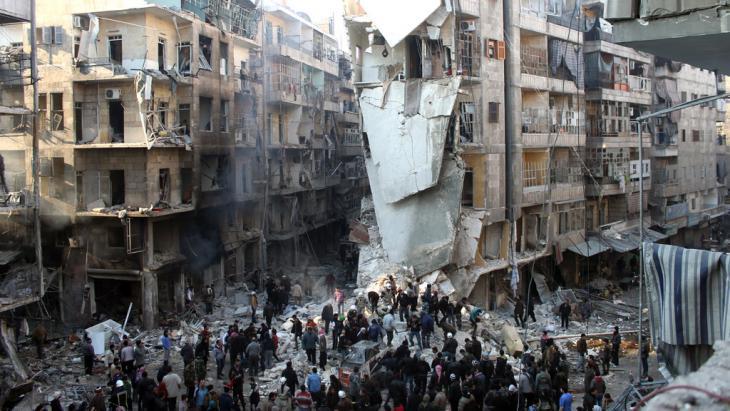 Civil population bears the brunt of war zone expansion: an increasing number of political forces are becoming militarily involved in the Syrian civil war, driven by their own geopolitical agendas relating to the region. For over a year now, a US-led coalition has been flying airstrikes against the jihadists. Russia is also flying airstrikes against Syria. Critics accuse Moscow of shoring the Assad regime in Damascus in the process

But reaching a compromise along these lines could well be impossible. This is why increased military effort is needed to bring about larger and more secure enclaves that could better protect civilians and take the fight to the Islamic State. Syria is not a normal country in any sense, and it will not be for a long time, if ever. A Syria of enclaves or cantons is a more realistic model for the foreseeable future.

Other indispensable elements of any effective strategy include expanded help for or pressure on Turkey to do much more to stem the flow of recruits to the Islamic State. And Turkey, along with Jordan and Lebanon, need more financial assistance as they shoulder the bulk of the refugee burden. Arab and Muslim leaders can do their part by speaking out to challenge the Islamic State’s vision and delegitimise its behaviour.

There is also a domestic dimension to policy. Homeland security and law enforcement – increasing protection both at borders and within them – will have to adjust to the increased threat. Retail terrorists – individuals or small groups carrying out armed attacks against soft targets in open societies – are extremely difficult to deal with. The threat and the reality of attacks will require greater social resilience and quite possibly a rebalancing of individual privacy and collective security.

What is also required is a dose of realism. The struggle against the Islamic State is not a conventional war. We cannot eradicate or destroy it any time soon, as it is as much a network and an idea as it is an organisation and a de facto state that controls territory and resources.

Indeed, terrorism is and will continue to be one of the scourges of this era. The good news, though, is that the threat posed by the Islamic State to the Middle East and the rest of the world can be dramatically reduced through sustained, concerted action. The main lesson of the attack on Paris is that we must be prepared to act over time and place alike.

Richard N. Haass is chairman of the US American think tank "Council on Foreign Relations". His book "Foreign Policy Begins at Home. The Case for Putting America's House in Order" was published in 2013.

The protests against police violence in the USA have triggered a discussion in Germany about discrimination, immigration and the country's image of itself. Why are people who do ... END_OF_DOCUMENT_TOKEN_TO_BE_REPLACED

In the age of corona, Ankara's regional power strategy is twofold: on the one hand, Turkey is engaged in a charm offensive to revamp its political image, which has suffered lately ... END_OF_DOCUMENT_TOKEN_TO_BE_REPLACED

The Sudan Partnership Conference on 25 June is seeking funding commitments to rebuild Sudan’s desolate economy. As Annette Weber argues, the crucial point will be aligning ... END_OF_DOCUMENT_TOKEN_TO_BE_REPLACED

At a time of widespread international protests against racism, triggered by the killing of George Floyd in the United States, there are calls to remove the term race from the ... END_OF_DOCUMENT_TOKEN_TO_BE_REPLACED

Having forfeited any real influence in Libya, Europe needs to look to the judicial use of sanctions. Curbing Russian influence and drawing support away from Haftar is essential if ... END_OF_DOCUMENT_TOKEN_TO_BE_REPLACED

On 24 November 2019, the International Consortium of Investigative Journalists (ICIJ) – along with 17 media partners from 14 countries around the world – published the "China ... END_OF_DOCUMENT_TOKEN_TO_BE_REPLACED
Author:
Richard N. Haass
Date:
Mail:
Send via mail

END_OF_DOCUMENT_TOKEN_TO_BE_REPLACED
Social media
and networks
Subscribe to our
newsletter