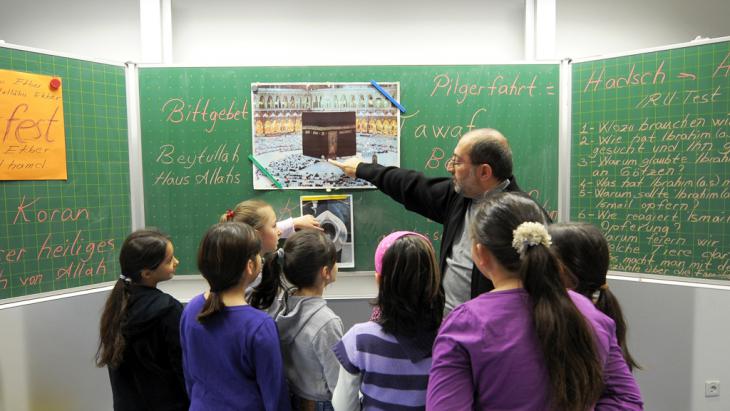 Islam and the West
What Islamisation?

The state promotes Islam in public life – and for good reason. This has nothing to do with Islamisation but with the liberties enshrined in the constitutions of the Western democracies, writes Christine Langenfeld, chair of the Expert Council of German Foundations on Integration and Migration

In a society with a large number of immigrants, there is always the question of how to deal with "immigrant religions". The current debate over the handling of Islam makes it clear that we must distinguish carefully between institutional equal treatment of Islam and a perceived Islamisation of the country. Otherwise, the issue could have an adverse effect on the social climate in the immigration society. What is needed is a differentiated political and legal appraisal of the situation.

If the aim is to be open towards all religions, then that also includes Islam and entails neutrality in all matters. This approach differs from a distancing neutral stance by secular systems in that it tries to grant religions (in plural!) the greatest possible degree of freedom, giving them opportunities to unfold, including in the public realm and, if necessary, also in state-run institutions, for example schools. This openness not only helps to integrate the religions and their adherents into society, but also serves to stabilise the system itself. The state thereby reinforces its own legitimacy, without preventing it, in its cooperation with the various religions, from considering whether their beliefs are in harmony with the fundamental values set down in the constitution in question.

The right to religious freedom has nothing to do with Islamisation

An automatic consequence of the establishment of Islam in the West is a growing need for state regulation. The potential conflicts that can be expected in times of religious pluralisation between the fundamental right to religious freedom and other constitutional values must be clarified. Freedom of religion includes not only the right to have and profess a religious faith, but also the right to align one's entire life with the respective religious commandments. All faiths have the right to freedom of religion and that means Islam as well. 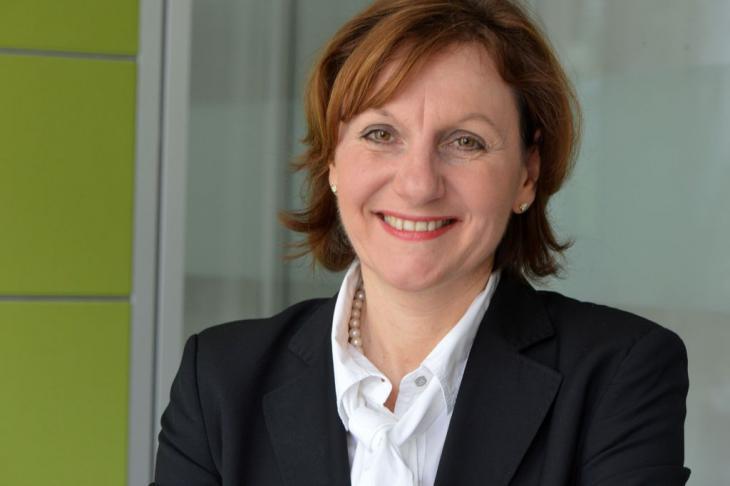 "The peaceful demonstrations by Muslims against the Mohammad cartoons fall under the freedom of assembly, and so do the protests against the Islamic headscarf. This is not to say, however, that freedom of religion should be allowed to mutate into a type of overarching basic law that takes precedence per se over other constitutional values", writes Langenfeld

This has nothing to do with a purported Islamisation, but with the liberties enshrined in the constitutions of the Western democracies. Basic law does not recognise cultural reservations that would exclude the followers of certain religions that have not always been practised in the West from enjoying their fundamental rights. The exercise of fundamental rights is not dependent on adhering to certain guiding principles espoused by the majority. The peaceful demonstrations by Muslims against the Mohammad cartoons fall under the freedom of assembly, and so do the protests against the Islamic headscarf. This is not to say, however, that freedom of religion should be allowed to mutate into a type of overarching basic law that takes precedence per se over other constitutional values.

At school, religious freedom collides with other values

The educational system – an area very much in the public eye – is particularly vulnerable when it comes to collisions between religious freedom and other constitutional values. One of the classic areas for clashes to occur is the question of whether religiously motivated requests for exemption from elements of state school instruction are permissible. Requests that incidentally are not made solely by Muslim parents. The jurisdiction on this point, in the meantime quite extensive, does not allow any form of Islamisation to be inferred in the sense of an automatic privileging of one particular religiously motivated (and specifically Muslim) interpretation of the application of basic rights.

There is instead more of a trend in the opposite direction, as demonstrated for example by the famous "burkini" ruling in Germany. While back in 1993 the country′s Federal Administrative Court still granted a 12-year-old Muslim girl a religiously motivated exemption from co-ed physical education, the same court revised its opinion 20 years later, ruling that an 11-year-old Muslim schoolgirl could definitely be expected to participate in co-ed swimming lessons, wearing a full-body swimsuit, the so-called "burkini". The judgement was based on the argument that no form of gender segregation must be permitted to be simulated in schools that no longer corresponds to everyday social reality.

The recent headscarf ruling by Germany′s Federal Constitutional Court, according to which a female teacher in a public school may not in principle be banned from wearing a headscarf, but may be prohibited if doing so specifically jeopardises peace at the school, is not an indication of the progress of Islamisation, but should instead be understood as an expression of a matter-of-fact approach to religious pluralism. Admittedly, many people still have good reason for querying whether such a judgement can really be applied satisfactorily in schools, and the results remain to be seen. 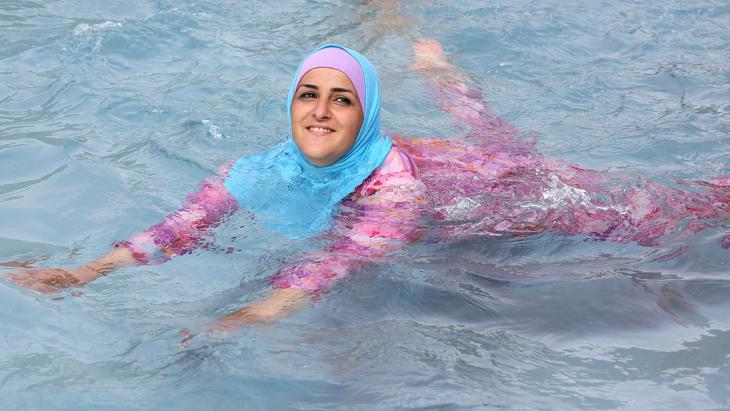 Co-ed swimming reasonable with a burkini: no form of gender segregation may be simulated in school that no longer corresponds with everyday social reality

The terrorist attack on the French satirical magazine "Charlie Hebdo" called to mind again a conflict that had largely been forgotten: the reaction to caricatures of Mohammed published in 2006, which led to violent riots in numerous countries. The question here is to what extent religiously founded prohibitions on depicting the Prophet Mohammed should be allowed to restrict freedom of expression, freedom of the press and artistic freedom.

Self-censorship is not happening

Instead of looking to the law or the courts to clarify the charge of Islamisation, however, it is important to consider what political action is being taken. The solidarity rallies that took place in the aftermath of the attacks in Paris both there and in numerous other cities, in which not only representatives from politics and all religions, but also millions of others participated, can be seen as a strong political symbol on behalf of freedom of expression and the press, and against a unilateral appropriation of public space by religion and thus also (and above all) by Islam. This show of support made it amply clear that fear of protest and intimidation by religious fundamentalists must not be allowed to lead to self-censorship.

In dealing with Islam, a balance must be struck between institutional equal treatment on the one hand, as set down in the Western constitutions and required for effective integration policy, and clearly demarcated limits for the practice of religion on the other. The liberal constitutional state is able to distinguish between the private and public spheres – and between conflicts that jeopardise the rights of third parties or other constitutional values and those that must be tolerated in a democracy. Herein lies its special strength and its integrative power.

Prof. Christine Langenfeld is chair of the Expert Council of German Foundations for Integration and Migration (SVR). The council is supported by the ZEIT Foundation and others.

Dalia Hatuqa is an experienced journalist who has reported on the Israeli-Palestinian conflict from Ramallah, Washington DC and Amman. A writer for Time Magazine, Foreign Affairs ... END_OF_DOCUMENT_TOKEN_TO_BE_REPLACED

Since President Abdul Fattah al-Sisi seized power in Egypt in 2013, he has ruled the country with an iron fist. Civil society, opposition and free press struggle to survive. Tens ... END_OF_DOCUMENT_TOKEN_TO_BE_REPLACED

Many Turks are dissatisfied with the international status of their country. At the same time, opinion polls reveal great scepticism among the Turkish population towards the USA. ... END_OF_DOCUMENT_TOKEN_TO_BE_REPLACED

The German government is planning to legalise cannabis before the end of this legislative period. So what does Islam have to say about its consumption? Will changing the law alter ... END_OF_DOCUMENT_TOKEN_TO_BE_REPLACED

END_OF_DOCUMENT_TOKEN_TO_BE_REPLACED
Social media
and networks
Subscribe to our
newsletter