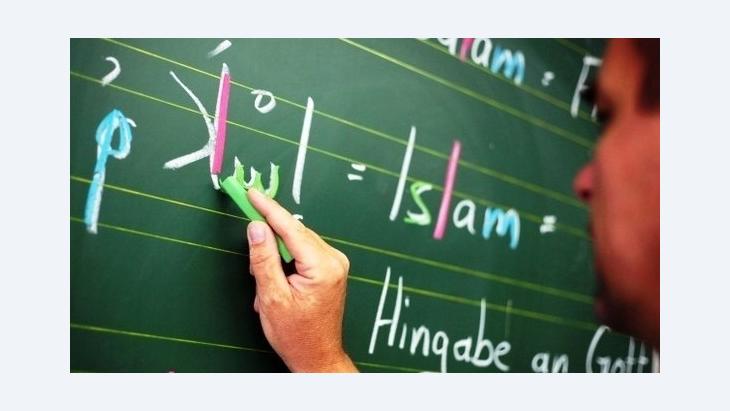 After years of discussion and debate, the first German states are now introducing Islamic religion classes in public schools. However, because there are many different branches of Islam and no central authority to offer guidance, the question as to who should be allowed to decide on teachers and lesson content is leading to serious conflict. By Claudia Mende

According to Article 7, Paragraph 3 of the German constitution, all religious communities have the right to learn about their faiths in state schools. This also applies to some 70,000 Muslim pupils in Germany.

However, because Islam is not recognised as a religious community, the introduction of these lessons is presenting states with a number of unprecedented legal and political challenges as they look for ways to involve representatives of the Muslim community in the decision-making process.

North Rhine-Westphalia (NRW) has taken the boldest step and is the first state to offer faith-based Islamic religious education for the academic year 2012/2013 in some 44 primary schools for around 2,500 pupils.

State authorities also plan to introduce Islamic religious education to secondary schools in the next academic year. The classes will gradually replace the subject of Islamic Studies, which has already been on the curriculum at all types of school in the state since 1999.

But while the state previously had sole responsibility for Islamic Studies, now representatives of Islamic religious communities are working together with the Ministry for Education in Düsseldorf to decide on the curriculum of the new subject and select teachers. However, representatives of the various branches of Islam cannot reach agreement, with each different association trying to assert their version of the faith in the way the subject is taught. 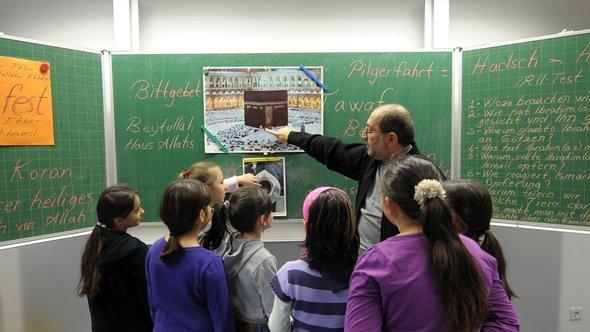 Learning with the Koran: the state of Rhineland-Palatinate plans to extend Islamic religious education at schools. Here, teacher Merdan Günes is pictured with pupils in his Islamic religion class at the primary school in Ludwigshafen-Pfingstweide

Initially, however, there are a whole series of practical difficulties to overcome. Teaching in NRW has begun without an officially recognised curriculum, as this will not be completed until the summer of 2013. There is also a lack of teachers able to teach the classes at present.

As the first batch of teachers qualified to teach Islamic religion classes will not graduate from the University of Münster until 2019, teachers who previously taught Islamic Studies are also taking on the new subject. But before they can do this, they must be approved by an advisory board, the composition of which is controversial.

Half of the eight members of the advisory board are scholars of Islam and experts appointed by the state of North-Rhine Westphalia. The other four members are chosen by the Coordination Council of Muslims in Germany (KRM), an alliance of the country's four major Islamic associations: the Turkish-Islamic Union for Religious Affairs (Ditib), the Islamic Council, the Association of Muslim Cultural Centres (VIKZ) and the Central Council for Muslims.

Not yet fully developed

But Lamya Kaddor from the Liberal-Islamic Federation says these groups only represent one section of a broad Islamic spectrum. Her criticism is that the advisory board does not include representatives of liberal Islam, the mystical Islamic traditions, and the Shias. This is why in her view, Islamic religion classes in North-Rhine Westphalia in their current form are not yet fully developed.

At the University of Munster, where the teachers of religious education are receiving their tuition, there are repeated clashes over theological approach. Conservative Islamic groups take issue with the reformist-oriented Islam of the institute's director Mouhanad Khorchide and accuse him of deconstructing Islam. Khorchide's predecessor, Sven Kallisch, was forced to leave his post because he was no longer acceptable to the KRM. 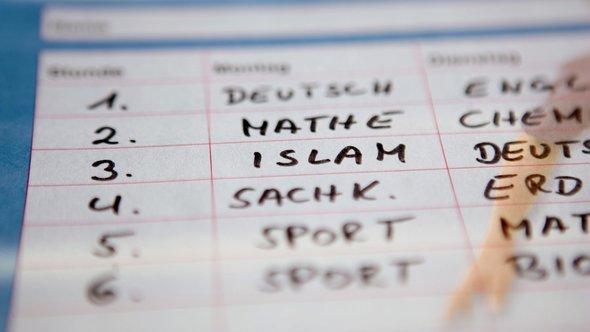 The state also interferes in the process of selecting members of the advisory board, which it does not do in the case of Protestant or Catholic professors. This has in turn been a source of irritation among Muslims.

The situation in the state of Hesse

In the state of Hesse, the decision to introduce faith-based Islamic religious education for the academic year 2013/2014 has triggered quite a different conflict. The decision in Hesse initially only affects around 25 primary schools, considerably fewer than in North-Rhine Westphalia, but the state's integration minister Jörg-Uwe Hahn (FDP) is nevertheless hailing the plans as an "historic decision".

Ahmadiyya, which was founded in India, perceives itself as a reformist movement and is met with strong reservations by most Sunnis. This is why even before any Islamic religion classes have been held in Hesse, conservative groups have launched a campaign against religious education for members of the Ahmadiyya movement. A petition is currently being circulated, calling on the regional government in Hesse not to allow Ahmadiyya religion classes, because it claims the movement is a sect. 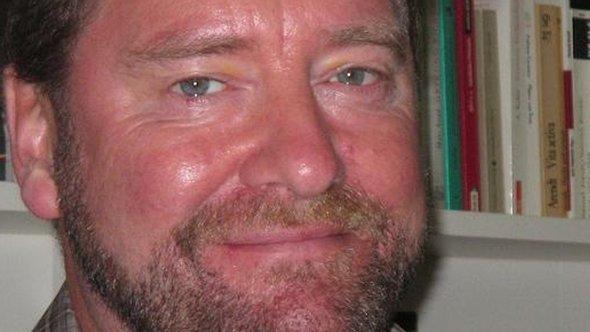 "In a society built on a plurality of values, shared classes are better than separate classes focused on one particular religion," says Dr. Michael Kiefer, expert in Islamic Studies

Search for the best model

The state of Lower Saxony also plans to follow the example of North-Rhine Westphalia and Hesse. However, other forms of Islamic religious education are possible. In Bavaria, for example, what's known as the "Erlangen Model" involves local communities and Muslim parents in shaping the content of syllabuses. This has allowed a broad consensus to be reached.

After Hamburg, under the leadership of Mayor Olaf Scholz (SPD), became the first state in 2012 to reach an historic agreement with its Muslim community, Muslim representatives and the Alevi community are also involved in decisions affecting the content of the religious education curriculum.

"This is the better model as far as I'm concerned," says Islamic scholar Michael Kiefer. "In a society built on a plurality of values, shared classes are better than separate classes focused on one particular religion. This model is outdated."

Giessen, Eichsfeld, Kusel, Berlin – cars bearing old German number plates are the latest trend on the streets of Cairo. Many Egyptians regard the discarded plates as chic. What ... END_OF_DOCUMENT_TOKEN_TO_BE_REPLACED

Tunisia has been going through a severe economic and political crisis in recent years. More than one in three young people there are unemployed. For many skilled, qualified and ... END_OF_DOCUMENT_TOKEN_TO_BE_REPLACED

German imams have publicly expressed their solidarity with the women of Afghanistan. In a letter of protest, the clerics say that the Taliban regime's decree barring women from ... END_OF_DOCUMENT_TOKEN_TO_BE_REPLACED

At the end of every year, the team at Qantara.de gives you a run-down of the ten most-read articles on the site over the past 12 months. Here is a quick overview of the stories ... END_OF_DOCUMENT_TOKEN_TO_BE_REPLACED

Social engagement is often motivated by religious factors. A new book explores the background to these community efforts and appraises how effective they are in helping to ... END_OF_DOCUMENT_TOKEN_TO_BE_REPLACED
Author:
Claudia Mende
Date:
Mail:
Send via mail

END_OF_DOCUMENT_TOKEN_TO_BE_REPLACED
Social media
and networks
Subscribe to our
newsletter