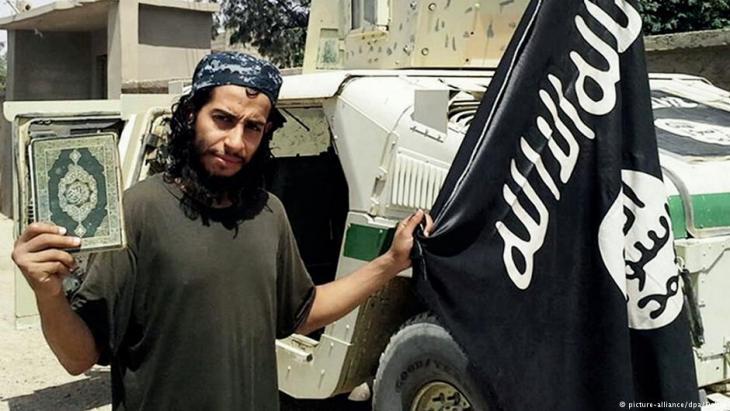 These findings can also help evaluate the success of religiously rooted counter-narratives to extremism. The study analysed what Koranic verses and hadith counter-narratives reference, what concepts they promote or refute and what scholarship they draw on, comparing these with the narratives in both Salafist-jihadist and Islamist texts. The counter-narratives split roughly three ways: content either condemns extremist actions as un-Islamic, offers peaceful alternatives and interpretations, or directly takes on and unpacks extremist arguments. Yet most efforts are currently failing to respond to the key arguments peddled by extremists. They are only addressing and challenging the interpretations of 16 percent of the Koranic references prominently used by Salafist-jihadists in the study′s sample.

As a result, it is clear that much more can be done to reclaim religious discourse from Islamist and jihadist ideologues. For example, one of the most commonly quoted verses in Salafist-jihadist literature (Surat Al-Anfal, verse 60) warns Muslims to prepare against armed battle with their opponents, but counter-narratives are currently failing to capitalise on the verse that follows, which emphasises peaceful resolution of conflict.

Counter-narratives seem to address the religious ideas explored in Salafist-jihadist literature more successfully, but still do not prominently tackle about 40 percent of the key ideological concepts of Salafist-jihadism. Most efforts are focused exclusively on tackling narratives of violence, such as suicide attacks.

Not the path to Paradise

For example, ″This is not the Path to Paradise″, a widely shared fatwa by Mauritanian sheikh Abdullah Bin Bayyah condemning the Islamic State′s claim to have established a caliphate, is one of only a few examples of a counter-narrative that directly confronts the religious nuance of an Islamic state. 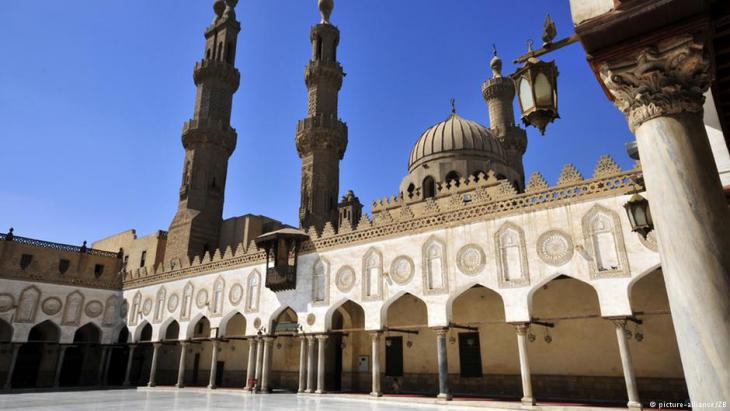 While still in the early stages of development, Al-Azhar University′s online Observatory for Combatting Extremism, launched in June 2015, tracks the Islamic State′s propaganda and rebuts extremist religious interpretations – for example, it issued an online feature correcting common misconceptions about Islam and publishes theologically founded replies to terrorist ideologies.It is also expanding its work to train young imams to use social media to effectively counter such narratives in their own communities. In addition, political leaders in Muslim-majority countries are increasingly associating good citizenship with confronting extremist worldviews.

For the United Arab Emirates′ national day, Crown Prince of Abu Dhabi Mohammed bin Zayed stressed ″the pressing need that the Arab peoples, the young in particular, know that [extremist] ideologies are maiming the beautiful and shining face of our faith.″

Against extremist ″perversions″ of Islam

Saudi Arabia′s Etidal Center, opened in May 2017, aims to co-ordinate efforts by governments and international organisations to fight extremism and hundreds of its analysts have been tasked with identifying and engaging with extremist ″perversions″ of Islam online. 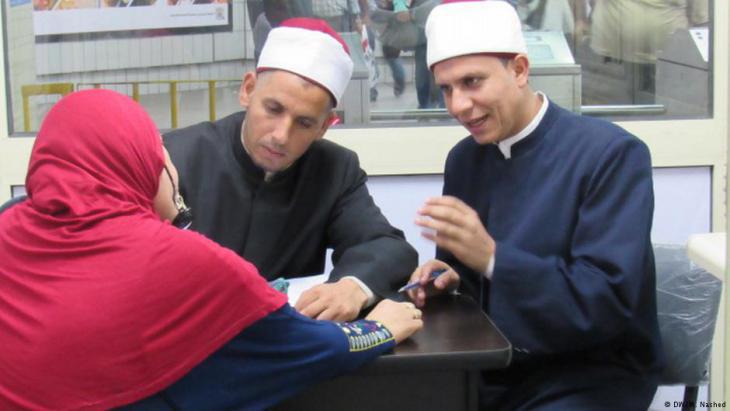 New approaches to combatting Islamist extremism in Egypt: for over a year now, Al-Azhar clerics have been offering advice on matters of faith in the public sphere, seen here in a Cairo metro station. They are part of the Islamic university's new programme to make contact with people in the places they frequent in their spare time, Al-Azhar's theological outreach unit, so to speak. The new motto of this university, which has been in existence for over a thousand years and views itself as one of the most important legal authorities in Sunni Islam, is "out of the mosques and onto the streets"

Although some counter-narratives directly address the scripture and concepts violent extremist groups express, those who follow such a violent stance often have louder voices. Extremist interpretations are well funded, well organised and effectively communicated.

To drown them out, alternative Muslim voices are seeking to amplify their rebuttals against distortions of their faith. Initiatives such as the Sawab Centre in Abu Dhabi provide strategic communications expertise on understanding audiences, helping mainstream religious leaders effectively engage a range of media and platforms when presenting arguments.

For example, in November 2017 the Sawab Centre launched a joint Twitter campaign with the Al-Azhar Observatory to emphasise the values of mercy and tolerance. But grassroots religious responses still face challenges in garnering resources, using effective platforms and coordinating efforts with counterparts.

And as more local actors refute extremist interpretations of Islamic scripture, governments can distance themselves from accusations that their efforts to counter destructive ideologies are an attempt to cultivate a state-sanctioned Islam, a perception that plays into extremists′ hands.

As public debates about Islamist extremism grow, efforts to counter it may be more effective if they directly take on verses and hadith most cited by extremists, engaging with the concepts they most focus on and offering alternative interpretations.

Rachel Bryson and Milo Comerford are analysts in the Co-Existence team at the Tony Blair Institute for Global Change.

The past enthusiasm of the Egyptians lives on in the Iraqis of today. But just as they were nine years ago in Cairo, current prospects in Baghdad are dim. A comparison by Birgit ... END_OF_DOCUMENT_TOKEN_TO_BE_REPLACED

Insults directed against Egyptian President Abdul Fattah al-Sisi have been particularly prominent among the hundreds of chants by Arab protestors in Algeria, Sudan, Iraq and ... END_OF_DOCUMENT_TOKEN_TO_BE_REPLACED

Political analyst Taqadum al-Khatib argues that Egypt can, in co-ordination with its European partners, develop a common vision to solve the complex conflict in Libya. For this to ... END_OF_DOCUMENT_TOKEN_TO_BE_REPLACED

The upheavals of the past year in the MENA region are arguably as momentous as those of the Arab Spring in 2011. Yet perhaps the biggest difference is that our interest seems to ... END_OF_DOCUMENT_TOKEN_TO_BE_REPLACED

END_OF_DOCUMENT_TOKEN_TO_BE_REPLACED
Social media
and networks
Subscribe to our
newsletter