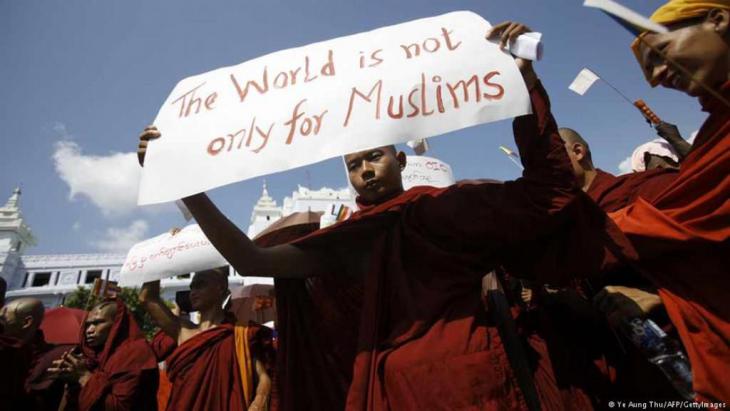 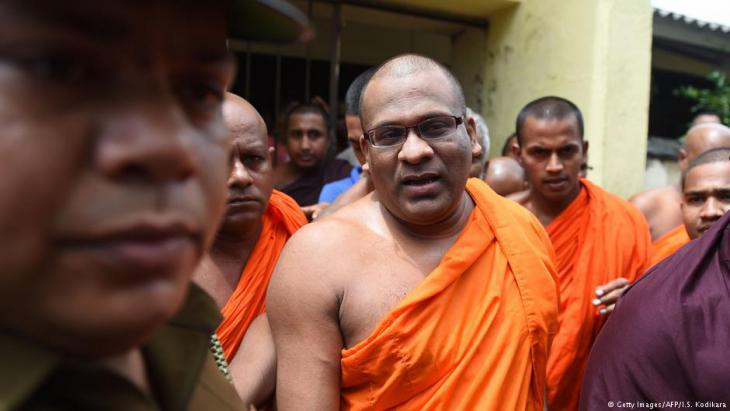 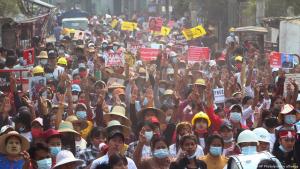 Protests against the 1 February military coup, which ousted Aun San Suu Kyi, continue in Myanmar despite an increasingly brutal crackdown. At the same time there are signs that ... END_OF_DOCUMENT_TOKEN_TO_BE_REPLACED

Authorities in Bangladesh started sending a first group of more than 1,500 Rohingya refugees to the isolated island of Bhasan Char, despite calls by human rights groups for a halt ... END_OF_DOCUMENT_TOKEN_TO_BE_REPLACED

The first hearings at the International Court of Justice reflect the entrenched positions in the Rohingya crisis. Rodion Ebbighausen believes the trial may finally help to soften ... END_OF_DOCUMENT_TOKEN_TO_BE_REPLACED

Myanmarʹs Aung San Suu Kyi and Hungaryʹs Viktor Orban have discussed their mutual fear of Muslims. In doing so, the Burmese leader has again showed she has lost the moral standing ... END_OF_DOCUMENT_TOKEN_TO_BE_REPLACED

Fatima was gang-raped during attacks on Rohingya Muslims as part of Myanmar's ethnic cleansing campaign. Now, she and her family live in a camp in Bangladesh with few prospects, ... END_OF_DOCUMENT_TOKEN_TO_BE_REPLACED

The campaign of ethnic cleansing now being carried out against Myanmar′s Rohingya confronts the world with one of those moments that seem to arrive unannounced. Surely, by now, we ... END_OF_DOCUMENT_TOKEN_TO_BE_REPLACED
Author:
Rodion Ebbighausen
Date:
Mail:
Send via mail

END_OF_DOCUMENT_TOKEN_TO_BE_REPLACED
Social media
and networks
Subscribe to our
newsletter