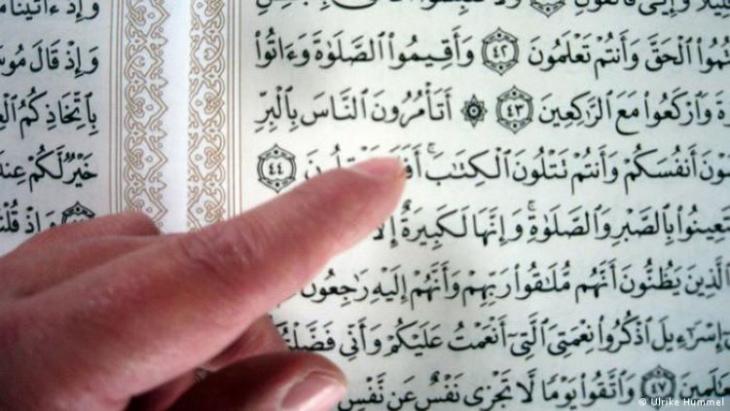 Islam’s conscientious thinkers
People of reason vs. people of the hadith

Past attempts to reconcile logic and belief within Islam tend to be dismissed today – not because they lack merit, but because they were politically defeated, argues Mustafa Akyol

This essay first appeared in New Lines Magazine, a global affairs magazine based in the United States.

Today, if you ask any faithful Muslim what tradition within Islam they follow, the answer will most likely be Sunni or Shia. Those who identify as Sunni may also follow one of the four schools of jurisprudence: Hanafi, Shafi, Maliki or Hanbali.

Other Sunnis dismiss these established schools and claim to follow the way of the "salaf" – the first three generations of Islam – often with an emphasis on strict literalism. There is, however, something ironic about the era of the salaf that both their purported revivalists, as well as many other contemporary Muslims seem to ignore: it was a time of richer diversity within Islam.

For a start, there were more schools of jurisprudence than those that are well-known today – initiated by such scholars as al-Awzai (d. 774), al-Thawri (d. 778) and al-Zahiri (d. 883), all of which either died out naturally or merged with other schools.

Others, such as the school initiated by Ibn Karram (d. 868), ended up on the losing side in violent inter-sectarian struggles. Moreover, both Sunni and Shia traditions were less strictly defined, with more theological fluidity between them and what they would later reject as "heresies".

God – source of revelation and reason?

This is most evident with regard to the Mutazila, the first school to develop "kalam" (Islamic theology). Today, most Sunni sources count this among the early "heresies" within the faith, rejected by the followers of their one and only true path. Little do they realise that many of the earliest Hanafis — the largest Sunni school to date – were in fact Mutazilites, and the latter's thinking left important traces on mainstream Sunni thought, such as an uneasiness with anthropomorphism (the attribution of human traits) with respect to God.

The key aspect of Mutazila thought is well-known, though, both among Muslims and in Western sources: their "rationalism". But there are misunderstandings about what this means. Conservative Sunni Muslims, in particular, are often scandalised by the idea that fallible human reason could be valued much beside infallible divine revelation: "as if revelation is from God," as the Turkish theologian Huseyin Kansu puts it, "and reason is from the infidels". 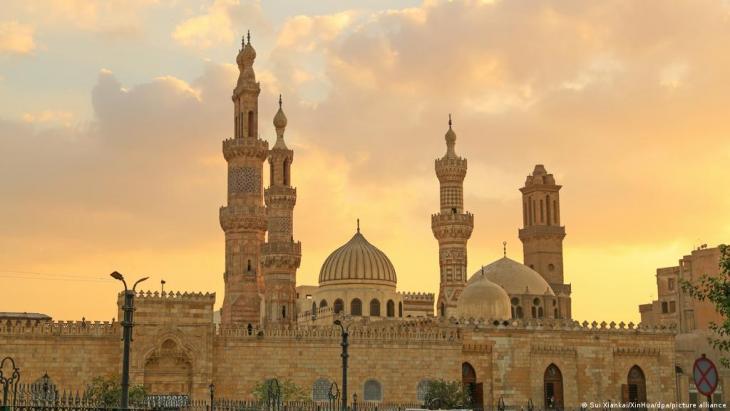 Ask any faithful Muslim what tradition within Islam they follow and the answer will most likely be Sunni or Shia. Those who identify as Sunni may also follow one of the four schools of jurisprudence: Hanafi, Shafi, Maliki or Hanbali. Other Sunnis dismiss these established schools and claim to follow the way of the "salaf" – the first three generations of Islam – often with an emphasis on strict literalism. Yet there is something ironic about the era of the salaf that both their purported revivalists, as well as many other contemporary Muslims seem to ignore: it was a time of richer diversity within Islam

For the Mutazila, however, both revelation and reason were from God – as independent paths to the same ethical truths. And the exact meaning of this duality needs to be better grasped, for it is relevant to some of the heated debates about religion, law and ethics that take place in the Muslim world today.

Let us begin with who the Mutazila were. Their curious name, "those who withdraw", may come from the story that their founder, Wasil ibn Ata (d. 748), had "withdrawn" from the circle of his teacher, Hasan al-Basri (d. 728). An alternative explanation, preferred by the Mutazila themselves, is that, as pious ascetics, they "withdrew" from the sinful temptations of the world and from fanatic partisanship in the civil wars that tore Muslims apart – evoking the positive iterations of the term in the Koran (as in 18:16, for example, where pious youths "withdraw" from polytheists; or 19:48, where Abraham "withdraws" from idolaters).

Pious, but also rationalist? Yes, that is exactly how the Mutazila were. To understand why, one must look at their context. The early Islamic empire had grown remarkably in just a century from Spain to Persia. In much of these newly conquered territories, Muslims had triumphed by religious zeal and military might, but in the cosmopolitan centres of Iraq, such as Baghdad and Basra, they faced the intellectual challenges of ancient traditions: Christianity, Judaism, Zoroastrianism, Manichaeism and, somewhat later, Greek philosophy.

How is one to convey the history of Islamic images of Muhammad freed from today’s polarised politics? What are the challenges and pinch points of this particular academic ... END_OF_DOCUMENT_TOKEN_TO_BE_REPLACED

The devaluation of the Egyptian pound combined with rising food prices is taking its toll on Egypt. More and more people are slipping into poverty. Karim El-Gawhary reports from ... END_OF_DOCUMENT_TOKEN_TO_BE_REPLACED

Chinese President Xi Jinping's visit to Saudi Arabia in December 2022 may have rattled Washington, but it simply highlighted the Arabs’ desire to diversify their foreign relations ... END_OF_DOCUMENT_TOKEN_TO_BE_REPLACED

Lebanon was long viewed as the Switzerland of the Middle East. Until relatively recently, billions were deposited in its banks. Gulf states were among the foremost investors in ... END_OF_DOCUMENT_TOKEN_TO_BE_REPLACED

Protests by Western activists at the FIFA World Cup may have backfired and sparked a backlash against gay, lesbian and queer communities in Qatar, critics say. By Cathrin Schaer END_OF_DOCUMENT_TOKEN_TO_BE_REPLACED

According to a recent survey, half of all Iranians say that they have left Islam as a religion, while two-thirds believe Islamic law should be excluded from their legal system. In ... END_OF_DOCUMENT_TOKEN_TO_BE_REPLACED
Author:
Mustafa Akyol
Date:
Mail:
Send via mail

END_OF_DOCUMENT_TOKEN_TO_BE_REPLACED
Social media
and networks
Subscribe to our
newsletter