The question of indigenousness

Then there’s the question of indigenousness. Were the Jewish settlers truly equivalent to the French in Algeria or the Dutch in South Africa? Jewish civilization is a very unique phenomenon – it's not merely "a religion". It understands itself over millennia through the concept of peoplehood. And this collective, for centuries before Zionism, defined the land of Israel as a homeland. Jews in every corner of the globe have always prayed about "returning to Zion". Even anti-Zionist ultra-orthodox Jews still pray using the same text to this very day.

Think of colonial names in North America: "New York", "Nova Scotia", "New Brunswick" and others. It's no coincidence that there is no "New Vilnius", "New Berlin" or "New Baghdad" in Israel. Hebrew names such as "Galil" ("Jalil" in Arabic/"Galilee" in English) or "Yehuda" (the same in Arabic/"Judea" in English) have always been integral to Jewish consciousness. There has been a constant Jewish presence in this land down the ages, not to mention documented pilgrimages and a burial industry of Rabbinic sages and prosperous Jews.

Zionist immigration in the modern era was indeed organised and on a larger scale, but Jews were not the only immigrants to Palestine during that period. Why is an Arab who immigrated to Haifa from Iraq or Lebanon in 1910 regarded as indigenous by definition, and a Jew arriving at the same time from Turkey or Romania as colonialist by definition? 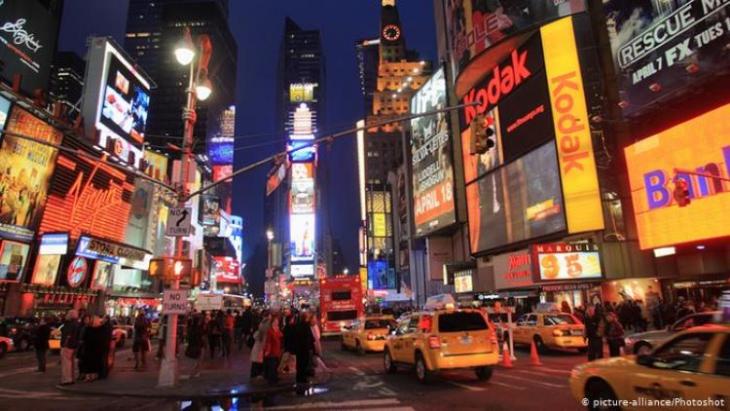 To what territory on earth are Jews indigenous? Think of colonial names in North America: "New York", "Nova Scotia", "New Brunswick" and others. It's no coincidence that there is no "New Vilnius", "New Berlin" or "New Baghdad" in Israel. Hebrew names such as "Galil" ("Jalil" in Arabic, "Galilee" in English) or "Yehuda" (the same in Arabic, "Judea" in English) have always been integral to Jewish consciousness

This can also be asked differently. If we accept that Palestinian Arabs are indigenous to this land – and I certainly do – then to what territory on earth are Jews indigenous? Are they "indigenous" to Europe, where they were repeatedly persecuted and eventually annihilated? Or to dozens of other lands where they were often "othered" and harassed, including in the Middle East? These settlers belonged to the same collective that ended up in death camps in Europe. That is not a minor detail, and it shouldn't be met with cynicism.

Yes, Palestinian Arabs have subjectively perceived many modern Jewish immigrants as merely "European". But did this "Europeanness", or "Jewish whiteness" – these days a popular idea – come with what we consider to be "privilege"? Did it shield them from pogroms in the places they fled from? What does being "white" or "European" even mean, when talking about the Jewish experience in Europe? And how does this concept of Jews as "white" fit in with Jews being a primary target of neo-Nazi and white supremacist terror?

Jewish voices are much more diverse than the public often sees. Jewish men and women who oppose the injustice of Israeli occupation in the West Bank deserve our respect and ... END_OF_DOCUMENT_TOKEN_TO_BE_REPLACED

The Germans have a fragmented perception of the conflict between Israel and the Palestinians, and their discourse is dominated by certain catchphrases. All the while, there is a ... END_OF_DOCUMENT_TOKEN_TO_BE_REPLACED

An unusual organisation brings Jews and Muslims together to fight hate and promote dialogue. In the small central German city of Marburg they have been jointly calling for an end ... END_OF_DOCUMENT_TOKEN_TO_BE_REPLACED

Professor Timothy Brennan's "Places of Mind: A Life of Edward Said" is a detailed biography of one of the most important intellectuals of the twentieth century, taking us on a ... END_OF_DOCUMENT_TOKEN_TO_BE_REPLACED

Yair Lapid, like his late father, is a journalist-turned-politician renowned for his staunchly secular positions. But as the centrist politician edges towards the Israeli ... END_OF_DOCUMENT_TOKEN_TO_BE_REPLACED

END_OF_DOCUMENT_TOKEN_TO_BE_REPLACED
Social media
and networks
Subscribe to our
newsletter