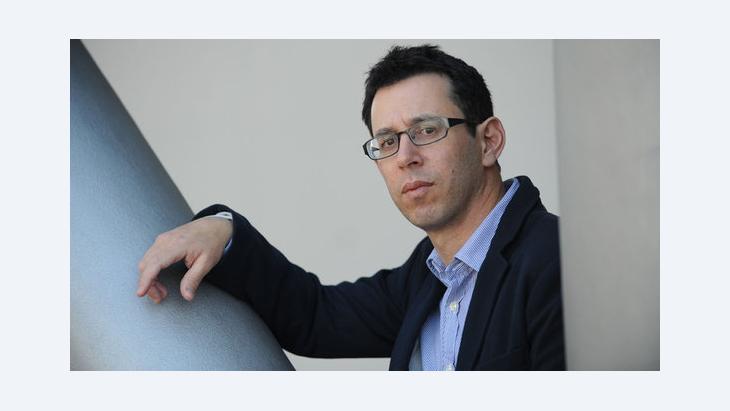 Israel's Social Media and the Gaza Crisis
Truths Come Through

﻿In light of the war of information raging throughout the current Gaza conflict, the Israeli writer Assaf Gavron highlights the important role that social media plays in his country, providing a voice for authentic and independent viewpoints beyond any control or influence by the state

﻿"When the cannons roar, the muses stay silent" is an old saying. But in 21st century Israel it could be adapted to say: "When the cannons roar, the TV pundits don't shut up." Ever since the beginning of the fighting – meaning any fighting in the last years, but let's concentrate on the recent escalation of violence between Israel and Hamas in Gaza – all major TV channels in Israel switch their normal programming to 24-hour "special" news programs, and in the "special" news programs we get a loop of recent pictures: grainy rockets move through a night sky, a hole in the ceiling of a hit house, a group of reserve soldiers lazying around, waiting for instructions.

And then we get the pundits: all men, all with years of experience either in the Israeli Defence Force (IDF), Mossad or Shin-Bet, all with gray or graying hair, with paunches in various stages of development – and all knowing exactly what Israel ought to be doing in order to finish the Hamas once and for all.

Also, all of them were in the same studios last time – two, four, six years ago, saying the same things, having the same solutions, with their knowing and experienced voices. And all of them forgot that it didn't work last time.

Cheerleaders of the military

Some even take the role of cheerleaders: pushing the military forward, demanding to see more fire and blood. 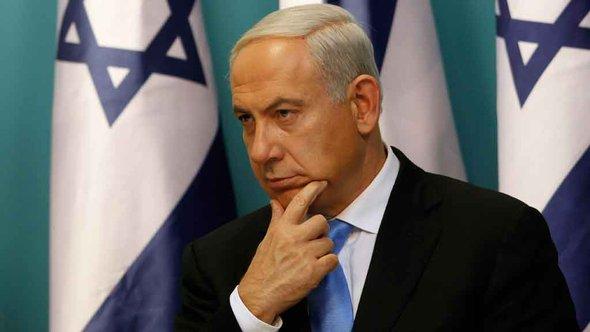 Israel's Prime Minister Netanyahu enjoys the support of the mainstream media: "The three main channels will act and react almost as IDF and government spokespersons, will show only one side," Assaf Gavron writes

​​The biggest of all is of course Roni Daniel, the military commentator of popular Channel 2 News, who last week stated that he wants to see a "Dakhia" in this operation, referring to the destruction of the Beirut neighbourhood in the second Lebanon War of 2006, which was in Israeli eyes the final, winning act of the war.

When he said that, Arab Member of Knesset Dr. Akhmad Tibi, who was in the studio, accused him of encouraging death of children and families, and a huge fight broke out between the two.

The media map of Israel is almost a given, at time of war: you know that the three main channels (1, 2 and 10) will act and react almost as IDF and government spokespersons, will show only one side and sing like a choir in one voice (except the occasional guest, as Tibi, who will voice something different, and will be quickly dismissed).

They will usually not bother with annoying real journalistic work of investigating, asking difficult questions, and telling objective truths to the public. The newspapers are even more transparent: Israel Hayom, funded by Netanyahu's patron Sheldon Adelson, is totally behind any government decision; centralist Yediot Achronot opposes Netanyahu but is wholeheartedly patriotic and one-sided, as is the dying Maariv.

Haaretz is the sole carrier of liberalism, opposition and open-mindedness, but its financial conundrum puts its future in serious doubt.

Radio is divided into the state funded Kol Israel, which is mostly heavily influenced by the government representatives on its board, and the IDF Radio, which is more open than would be imagined, but still serves, by definition, the IDF.

The plurality of the new media

Yet, as you may have noticed, I wrote that the media map was almost a given. Almost, because despite this very clear and almost unanimous voice, the last round of violence between Israel and the Hamas emphasized a new and inevitable way for people to consume news, opinions, and views. I am talking, of course, about social media: Facebook, Twitter, Istagram, blogs and website talkbacks.

Of course, the official bodies like the Prime Minister's office, IDF spokespersons and politicians are using these media as well – they and their likes tweeted and posted Facebook posts throughout the days of the operation. But unlike in the traditional media, here they are only one in a million of different squeaking voices. They cannot control the output, like they do to greater or lesser extent with the pressure of money and power – as described above. 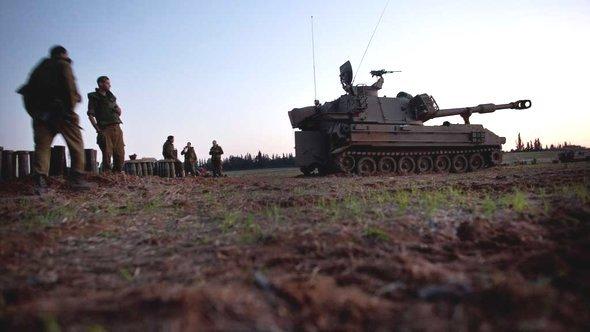 At time of war, the media map of Israel is almost a given, Assaf Gavron says. "But by way of the new media missing hard questions are asked and assured declarations are doubted"

​​The new zone is a far more plural, open and true, and therefore much more interesting and far more authentic. This is where those missing hard questions are asked, and where assured declarations are doubted. It is where you find the fastest reactions and learn the main points of discussion and debate. Finally, it is looser and funnier – a fitting outlet to release the pressure, as opposed to those ultra-serious news studios with their accumulation of those grumpy men's sombre faces.

Following the news on Twitter and Facebook can be scary. You see the amount of hatred, blindness and hopelessness of so many of your people. But it can also be reassuring, because you warm up with the feeling of community that the people on your side – what you see as the "sane" side – create with their wisdom and humour online. You do not feel alone and secluded as you do when sitting in front of Roni Daniel's "commentary" on Channel 2 News, for example.

Whether these new ways of consuming media are going to bring any change of perception and understanding remains to be seen. After all, each individual chooses the specific mix of people and organizations that will feed him or her with information – so those leaning to one side will follow the ones who provide the views they like, and vice versa. In that way, each holds to its own.

And yet, at least here, unlike in traditional media, the possibilities are endless. Here, you don't have a monopoly of a handful of influential "big fish" with a bag of interests behind them, who control what you watch or read. You are the editor, and you choose. And also, with this pluralism of voices, things permeate. Truths come through. Ideas find their way. One-direction brainwash is much harder to generate. And that is a positive development.

Fifty-five years after Israel began occupying Palestinian lands, it is more difficult than ever to imagine a way out. The seeds of the two-state solution that were planted by ... END_OF_DOCUMENT_TOKEN_TO_BE_REPLACED

Yazan Khalili is spokesman for The Question of Funding, a collective of artists taking part in the leading German contemporary art festival Documenta 15. Here, he responds to ... END_OF_DOCUMENT_TOKEN_TO_BE_REPLACED

When times are tough, the exchange of ideas and perspectives becomes especially important. It takes dialogue. And at Deutsche Welle, we need distributors and cooperative partners ... END_OF_DOCUMENT_TOKEN_TO_BE_REPLACED

Every week, Jewish, Christian and Muslim youths meet to sing together. And they do so in the middle of a city where Israelis and Palestinians are often at loggerheads. Anja Koch ... END_OF_DOCUMENT_TOKEN_TO_BE_REPLACED

A law has been passed by the Iraqi parliament that criminalises any contact with Israel. In the midst of heated debates on the subject, one crucial aspect has been forgotten: the ... END_OF_DOCUMENT_TOKEN_TO_BE_REPLACED

Analyst Iyad El-Baghdadi examines the ongoing tensions between the United States and the two Gulf states – Saudi Arabia and the UAE – and their geopolitical implications in ... END_OF_DOCUMENT_TOKEN_TO_BE_REPLACED
Author:
Assaf Gavron
Date:
Mail:
Send via mail

END_OF_DOCUMENT_TOKEN_TO_BE_REPLACED
Social media
and networks
Subscribe to our
newsletter