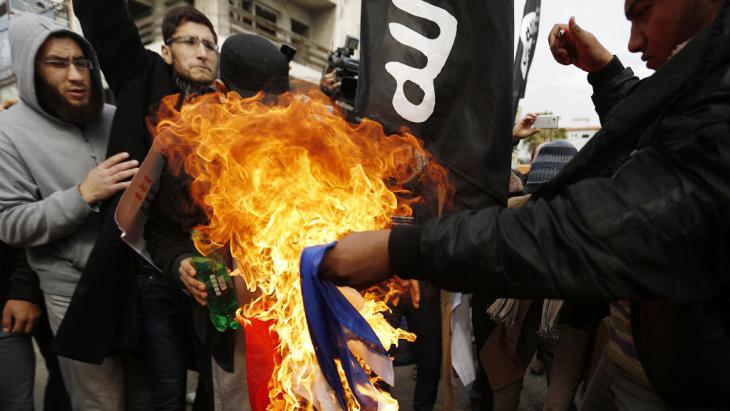 Is Islam a radicalising force?

What role Islam as a faith plays in jihadism and the radicalisation of young Muslims is something that is rarely addressed. A contribution to the discussion by Dirk Baehr

Following the terrorist attacks in Paris, the media was full of stories claiming that Muslim surroundings were the breeding ground for jihadist ideology. Correspondingly, the psychologist Ahmad Mansour claimed in the journal Der Spiegel that terrorist violence is caused by ideological indoctrination, which can be traced back to the patriarchal structures found in Muslim families and the Muslim community.

For far too long, such views have not been questioned. Studies have shown that the majority of criminal jihadists born and raised in Germany or elsewhere in Europe were not religious before their radicalisation. A report published by Edwin Bakker, a Dutch researcher on the topic of radicalisation, confirms this. He studied the profiles of 313 jihadist criminals who had been sentenced in connection with terrorist attacks or attempts. Only five percent of those convicted grew up in religious families. Almost half had spent their childhood and adolescent years in an almost entirely secular environment.

The situation is similar in Germany. Almost all of the jihadists sentenced to long prison terms by the Berlin Court of Appeals between 2011 and 2013 for supporting a terrorist group had no - or next to no ties - to Islam before their radicalisation. 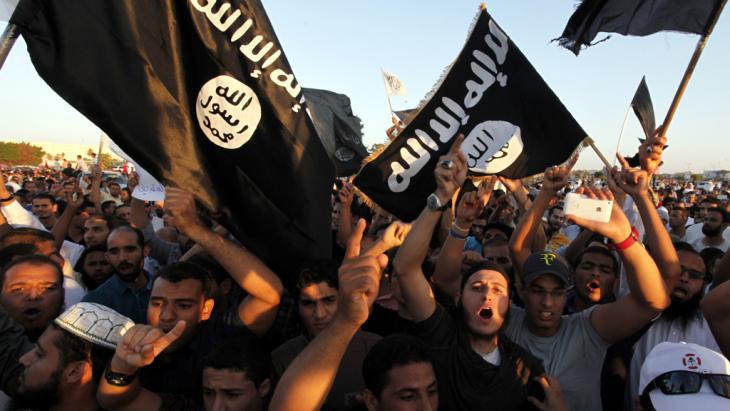 Pursuing a strategy of hate, fanaticism and intolerance: "First and foremost, the jihadists are terrorists, who regard almost all Muslims as non-believers. They insinuate that European Muslims live in a state of barbarism and have fallen away from the true Islamic faith. Only those who unconditionally follow jihadist ideology are accepted as Muslims", comments Baehr

Take the example of Alican T.: the young man was sentenced to two-and-a-half years in prison for supporting jihadists in Pakistan. He testified in court that his parents attached no real importance to strict adherence to the tenets of Islam. As a boy, T. only occasionally attended the mosque and therefore seldom had contact with imams, who might arguably have had a negative influence.

His process of radicalisation began when he was 16-years-old. A number of factors proved decisive here. The most important, however, were his friends and the Internet. The boys would regularly watch war videos from Afghanistan and Iraq and were shocked by what they saw. It was through these videos that he first developed an oppositional attitude. Islamic educational methods played absolutely no role in this development.

Numerous indicators reveal that quite a number of German jihadists were not preoccupied with Islam before their radicalisation. The Islamic faith played no particular role during the childhood of later jihadists such as Yusuf O., Thomas U., and Fatih K., nor for the young German-Kurdish woman Filiz G. The radicalisation process of German jihadists was not due to Islam, but rather as a result of significant identity problems. The cause of radicalisation is neither identification with the cultural roots of one's family nor with the Islamic religion that dominates said culture. Rather, the problem with jihadists lies in their cultural alienation from both the native country of their parents and German society.

In the wake of the terrorist attacks in Paris, Stefan Aust, publisher of the newspaper Die Welt, referred to Islam as providing a foundation for jihadism. According to Aust, Islam shouldn't be allowed "to so easily shirk its responsibility," considering how so many jihadist terrorists, who have committed gruesome acts, are Muslims and invoke Islam to justify their deeds. Yet, what role does Islam really play in jihadism?

It is true that many of the jihadist perpetrators are young people from Muslim families. And anyone raising the claim that jihadist terrorism has nothing to do with Islam, is in no way attempting to deny the religious affiliation of the terrorists. It has to do with the evidence that the perpetrators grew up in a secular environment with no strong allegiance to Islam. 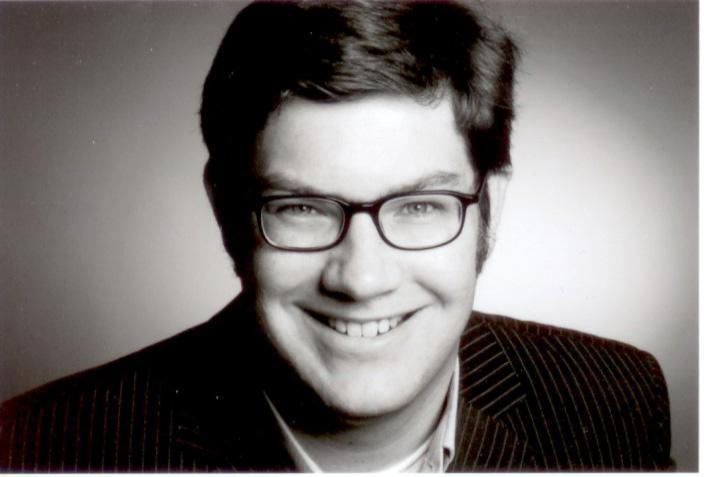 Dirk Baehr is a political scientist specialising in the areas of jihadism, Salafism, and Internet propaganda. He has written numerous articles and papers on these issues. In 2009, he published a book entitled "Kontinuität und Wandel in der Ideologie des Jihadi-Salafismus" (Continuity and Change in the Ideology of Jihadist-Salafism)

Young people with a religious upbringing at least have a firm religious identity that protects them from the dangers posed by everything from radicalisation to jihadist terrorism. They are not so easy to radicalise, since they already possess a considerable knowledge about Islam. They are therefore in a position to differentiate between the Islamic faith and the propaganda of Salafist preachers. By contrast, young people with no deep ties to the Islamic faith are much more vulnerable to radicalisation. The Muslim community in Germany can therefore not be held responsible when young people choose a radical path and find the jihadist ideology attractive.

It is also true that jihadists invoke Islam for their deeds. But what do the jihadists understand by Islam? They claim to speak for Muslims. But who, in their eyes, is a Muslim and who is not?

First and foremost, the jihadists are terrorists, who regard almost all Muslims as non-believers. Why? They insinuate that European Muslims live in a state of barbarism and have fallen away from the true Islamic faith. Only those who unconditionally follow jihadist ideology are accepted as Muslims. Everyone else, and that includes 99 percent of all Muslims in Europe, are defamed as apostates.

The question therefore arises as to whether we should recognise as Muslims those who spread terrorism and portray almost all Muslims as non-believers. Are German Muslims really shirking their responsibilities when they claim that jihadism has nothing to do with Islam? No, since the interpretation of Islam offered by jihadists has nothing to do with a religious faith.

Jihadists have perverted Islam for their own political and terrorist aims. As such, they have appropriated certain forms, but have lost all the essence of the religion. They therefore cannot invoke a religious belief to justify their deeds, as their 'Islam' is nothing but pure extremism.

EU parliamentarian Dietmar Koester criticises the Union's failure to speak up when faced with human rights abuses committed by its Middle Eastern allies, while pointing out that ... END_OF_DOCUMENT_TOKEN_TO_BE_REPLACED

U.S. President Biden has announced he will be excluding Saudi Crown Prince Mohammed bin Salman from future talks between Washington and Saudi Arabia. Is this just lip service that ... END_OF_DOCUMENT_TOKEN_TO_BE_REPLACED

The foreign policy direction favoured by Washington's new incumbent is putting a strain on relations with Turkey. The two nations look set to clash over a whole host of issues, ... END_OF_DOCUMENT_TOKEN_TO_BE_REPLACED

How can we truly appreciate the richness of cultures not our own? In her recent book "What is Islamic art? Between religion and perception", art historian Wendy Shaw explains the ... END_OF_DOCUMENT_TOKEN_TO_BE_REPLACED

In his controversial book published in 2020, French author Pascal Bruckner describes anti-Muslim sentiment as a fiction, claiming that the term "Islamophobia" is being used to ... END_OF_DOCUMENT_TOKEN_TO_BE_REPLACED

Several media reports in recent weeks have focused on the potential threat presented by Islamist groups in Germany. The discourse is fraught with generalisations, both sides ... END_OF_DOCUMENT_TOKEN_TO_BE_REPLACED
Author:
Dirk Baehr
Date:
Mail:
Send via mail

END_OF_DOCUMENT_TOKEN_TO_BE_REPLACED
Social media
and networks
Subscribe to our
newsletter