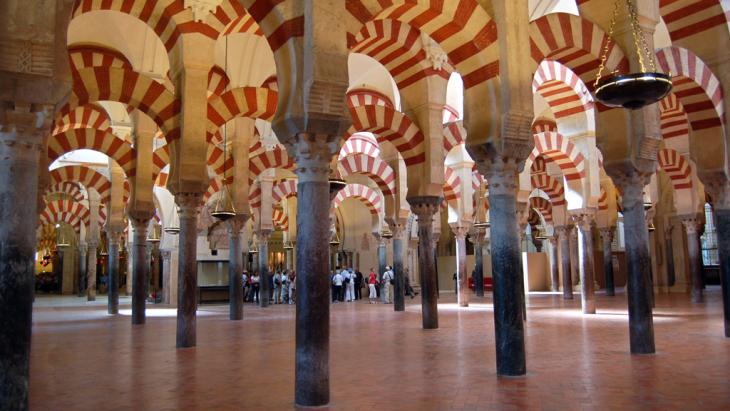 La Mezquita in Cordoba
Is Cordoba denying its Islamic heritage? 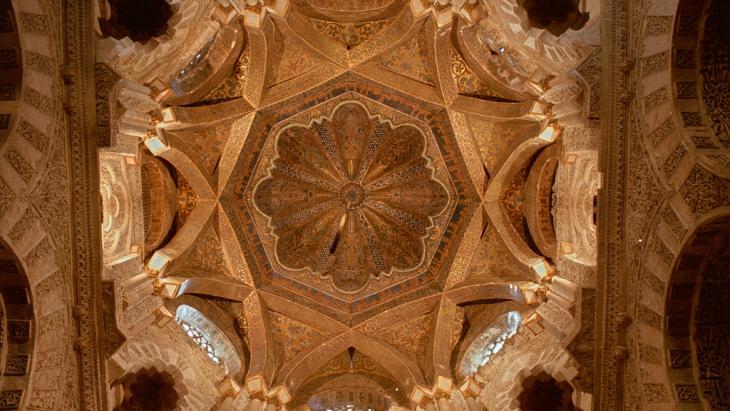 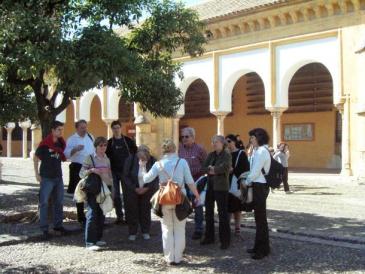 Home
Print
Newsletter
More on this topic
Gardens in Islam: A Metaphor for Heavenly Paradise Islam in Granada: The Mellow Voice of the Muezzin Each in His Own House – and God in Them All: Christians and Muslims Locked in Dispute over Prayers in Córdoba
Related Topics
Clash of civilisation, Dialogue of Cultures | Intercultural Dialogue, History of Islam, Islam and the West, Islamic architecture, Islamic art, Muslims in the West
All Topics

Turkish author and journalist Mustafa Akyol is one of the foremost pioneers of an Islam reconciled with modernity. Musa Bagrac spoke with Akyol for Qantara.de about his new book " ... END_OF_DOCUMENT_TOKEN_TO_BE_REPLACED

A bird's eye view of eight hundred years of history: Brian A. Catlos tells the story of Al-Andalus in the style of a streaming series and deconstructs the myths of the Reconquista ... END_OF_DOCUMENT_TOKEN_TO_BE_REPLACED

Known to Jews, Muslims, and Christians by three different names – Sefarad, al-Andalus, and Hispania, respectively – the Iberian Peninsula has been a centre of fertile intellectual ... END_OF_DOCUMENT_TOKEN_TO_BE_REPLACED

A heated debate is raging in the Islamic world about whether the religious and political spheres in Islam are one and the same. Before this matter can be settled, the terms " ... END_OF_DOCUMENT_TOKEN_TO_BE_REPLACED

On their fourth CD "Irade" (willpower), Masaa has left its piano sound behind, yet continues with its new guitarist to pursue a path that bridges jazz improvisation and Arabic ... END_OF_DOCUMENT_TOKEN_TO_BE_REPLACED

Muhyiddin Ibn Arabi (1165-1240) is one of the most influential Arab philosophers and mystics. James Morris, Professor of Islamic Theology at Boston College, explains why his ... END_OF_DOCUMENT_TOKEN_TO_BE_REPLACED

Comments for this article: Is Cordoba denying its Islamic heritage?

END_OF_DOCUMENT_TOKEN_TO_BE_REPLACED
Social media
and networks
Subscribe to our
newsletter